by Paul Levinson 2 months ago in review

I thought I'd review episodes 1.6 and 1.7 of Watchmen together, since they're both episodes of Nostalgia — the powerful drug that makes Angela relive her family's memories — and I thought two episodes might make a little more sense than the one. Which they do. I think. (Again, with the proviso that I never read the comics or saw any movie, and knew nothing at all of Watchmen before I started watching the HBO series.)

A common denominator in these two episodes are that people aren't who they seem to be. In episode 1.6, we find that Angela's grandfather (Will Reeves) killed Judd Crawford because Reeves thought Crawford was a white supremacist. In episode 1.7, Angela kills or liberates her husband Cal, because she's sure he's Dr. Manhattan. And, just for good measure, on a more minor note, Crawford's wife turns out to be pretty bad, getting the better of Laurie Blake and landing her in the basement via a trapdoor attached to a chair. Yeah, Watchmen is that kind of story, which I guess makes sense, seeing as how it's derived from a comic book.

But there's a seriousness that belies the comic book, just as the alternate reality in Watchmen has some really brilliant aspects, such as the United States won the Vietnam War and made Vietnam our 51st state (it's not that far from Hawaii, when you think about it). And in 1.7, Angela sees her parents blown up by a bomb, and her grandmother die — presumably of natural causes — just after she safely tucks Angela as a little girl into a cab which will take her from Vietnam back to America (presumably via a plane which the cab will drive her to).

There's a reason for Angela as a girl and now in her memories to visit those family tragedies again. To harden her psyche, so she can wield the hammer on Cal when she escapes the futuristic facility she's housed in, and gets back home. That facility, by the way, is in its own right a nice piece of science fictional work, with all kinds of gadgets we don't quite have, or have yet, in our reality.

All in all, Watchmen is a strange, one-of-a-kind brew of a story indeed. I'm more keen than ever to see where it goes. 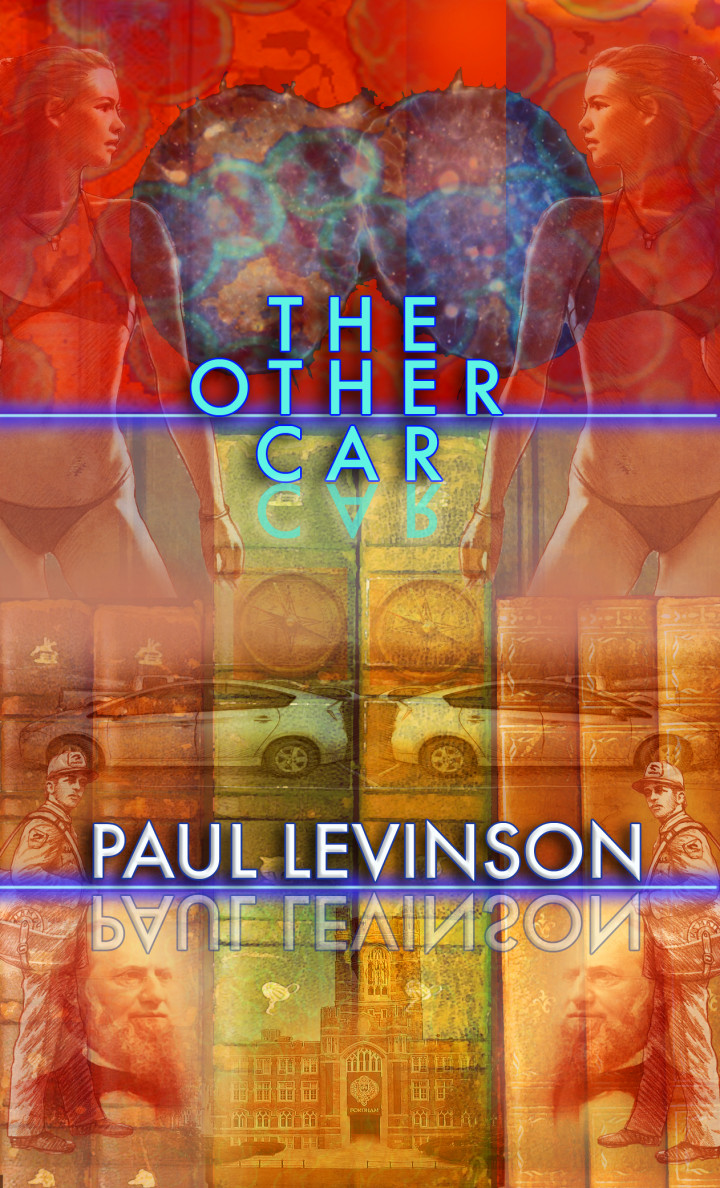