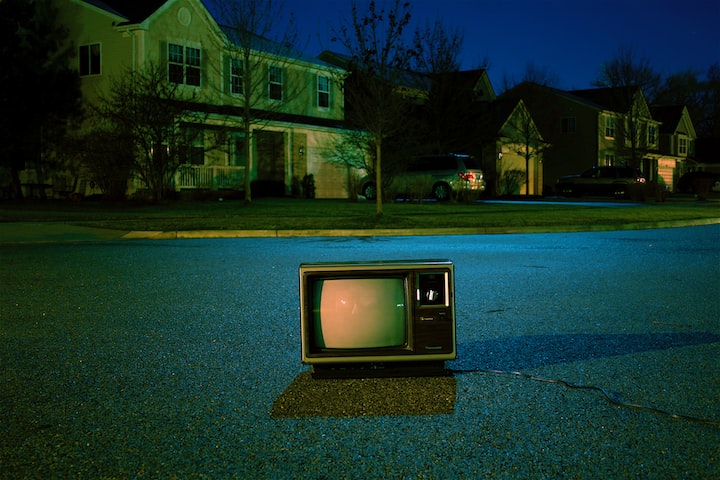 Photo by Frank Okay on Unsplash

I don’t know what I thought I was getting into when I picked this book up, but I definitely wasn’t expecting to be tied between frustration and having to put the book down over multiple “what the fuck” moments.

I don’t read horror. Based on the title, I thought it would be campy.

I’m not mad though, I enjoyed the novel for the most part. I just wasn’t expecting the family dog to be shot in the bathtub.

Grady Hendrix’s My Best Friend’s Exorcism is exactly what the title states – no beating around the bush here – but it is so much more than that; it dives deep and rips apart adolescent female friendships to the bone, showing how important platonic love and those friendships are, even when no one else takes them seriously.

It’s 1988. Abby and Gretchen are best friends with Glee and Margaret. Until Gretchen gets possessed. Then it’s just Abby and Gretchen. The demon inside of Gretchen ruins everyone and everything until she’s isolated – nearly. Abby doesn't give up on her. Abby doesn’t give up on Gretchen because that’s her best friend; as she quite literally said during Gretchen’s exorcism, “You are my reflection and my shadow and I will not let you go. We are bound together forever and ever!” – they’re more than best friends, they’re soulmates (311). But everyone is quick to throw Abby under the bus. She’s not a part of the upper class like her friends, and there’s also subtle hints of homophobia towards Abby’s love for Gretchen. (There’s no explicit answer in relation to that, but it was the 1980s. Maybe Abby did love Gretchen that way. Maybe it was just leftover homophobia from the earlier AIDS epidemic.) No one took Abby seriously when Gretchen was possessed. The adults in their lives wanted to ignore it, brush it aside so her behavior didn't ruin any reputations. But still, even when Abby’s future was in jeopardy, she didn’t give up on Gretchen.

There’s a lot to unpack in My Best Friend’s Exorcism, both personal and literary. For starters, I don’t read horror, so I don’t know if it fits the genre truly, but I would say it could be a good starter piece? There’s a lot more than just gore – there isn’t explicit gore, just a few mind boggling scenes – and having more to the plot than just horror definitely opens it up for more readers. I picked it up because it sounded campy and it’s set in the 1980s. But I am wondering if there was use of an unreliable narrator. Exaggerations, no one believing Abby, things going from 0 to 100. There were a few times when I was wondering if Abby was the one who was actually possessed. And the seeming importance of the local girl, Molly Ravenel, who I definitely thought was going to be a bigger part of the story. Kinda unfortunate she wasn't; it could’ve been an interesting concept for there to be a spirit attached to their prep school.

Overall, I think I liked it. I gave it four stars on Goodreads, so that means something. The ‘80s references were great, and I would have to say My Best Friend’s Exorcism is comparable to Megan Fox’s Jennifer’s Body just set in the 1980s. The popular girl being best friend’s with a slightly less popular girl who would do anything for her, the possession and wanting to hurt everyone around you, no one believing the best friend. It’s all there. It’s camp. But I don’t think I would’ve read it if it wasn’t about high schoolers in the 1980s. The setting was the big selling point for me. I don’t like traditional horror, and the few gorey, horror scenes left me putting the book down for a bit to process what was going on.