by Rachel Deeming about a month ago in literature
Report Story

Should a "bad" review be removed? 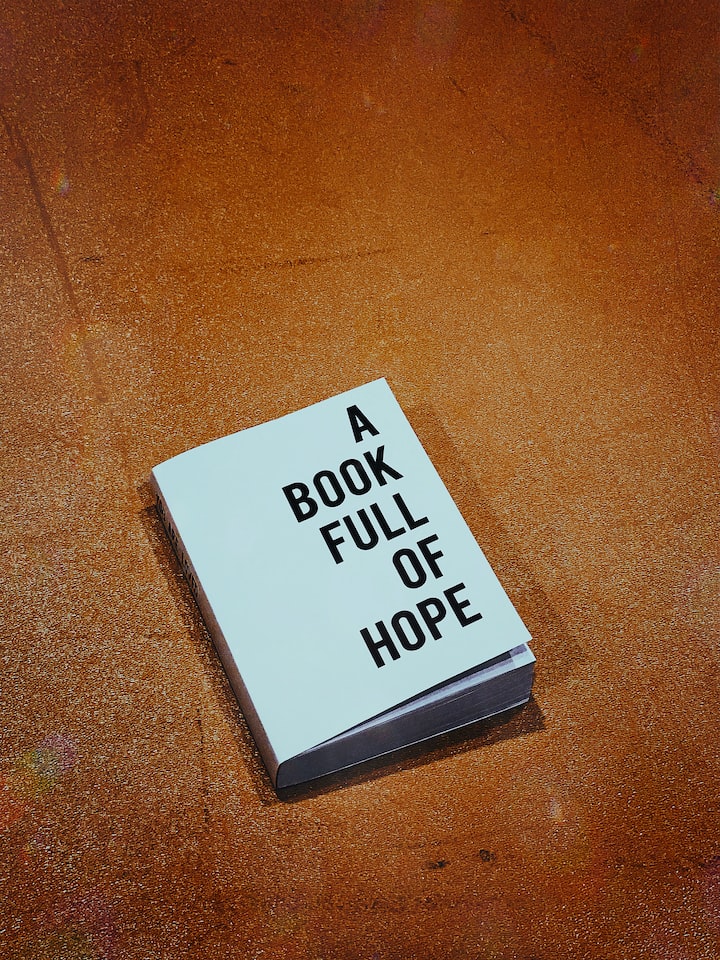 I have previously shared through Vocal my experiences as a book reviewer and most recently, being challenged about what I have written in response to my reading of ARCs: book reviews written by me. I read a lot and share on many book oriented websites so my views are widespread. That doesn't mean that they are widely read but they are widely distributed.

For the most part, it would appear that authors like to have reviews of their books out there on numerous websites, so that the discerning reader can delve into what reading material is available and possibly, on the strength of a review, choose to read that author's book. I can see that this would be incredibly useful if you have received a good review.

But what happens if your book receives a bad review? Can you face having the bad review in several places? Is this fair?

This is something that I have come up against this week in that I have received a request to remove one of my reviews from a website at the author's behest. And so, I am faced with a dilemma.

Should I remove it or not?

I have to say that I was completely dumbfounded by the request. I am not going to go into detail about the specifics of how this message was delivered to me or what the book is or who the author is. I'm not even going to mention the website. That is not wholly relevant. The issue for me is what I have been presented with and it has made me think about whether or not I should do this.

Firstly, I need to quantify the circumstances in stating that the review was not that bad. I made a comment in it, about the second half of the book, on how, for me, it drifted a little and I didn't enjoy it as much as the first part of the book. There was more tension in the first half that just wasn't sustained in the second and the momentum was not as strong plot-wise and character-wise. I gave it three stars although if it had maintained the same pace, I probably would have given it four stars. I liked the book throughout and never once considered not finishing it. Three stars is not a terrible rating in my eyes. Admittedly, it is not fantastic either; I recognise that too. The book was okay.

I maintain that I think my review was fair. I would not have published it otherwise and I certainly didn't deliver my view of it in a brash, abrupt way with disregard for the author.

However, I did share it on all the places where the book was listed for purchase and also Goodreads. Why not? I do that for all my reviews whether bestsellers like Liane Moriarty or John Boyne, to name two recent reviews, as well as for ARCs by independent authors. It's only one person's opinion after all.

As a result of the review being "out there" in more than one place, the author has taken umbrage at this and has specifically requested that I remove it, as a courtesy, from one other place I have listed it, perhaps where the book will get a lot of exposure and my review is hindering the sales of it. I'm guessing that is the reason as it seems logical.

What to do? Should I remove it?

I am in two minds about this. I am not a horrible person. I believe that I am empathetic. I understand that receiving criticism of your book is hard, whatever level it is delivered at. I don't write reviews to upset authors. That is not my goal in doing it. I like writing and I like reflecting on what I read and book reviews allow me to do both of these things. When I write a review, it is with a view to relating what I got from the book and I like explaining this to other people. That's all.

I will admit that I do get a bit of a kick from writing a good review. I imagine the reaction of the writers when they read it and the joy spreading over their faces as they realise that someone enjoyed reading their words. It must feel pretty good, right? And I know how that feels, having received praise for my own writing. There is no doubt that it feels good.

And conversely, it is pretty dire when someone criticises your stuff. No-one wants that but in my last article about book reviews, I stressed that criticism does not have to be a negative thing. It can be something on which to reflect and build; a tool for growth. It all depends on how you look at it.

My book review has not been received by this particular author as a tool for growth. If it has been seen as any sort of tool, it would be a hammer, cold and unyielding, intent on striking with force and with potentially damaging results. Not my intention at all but essentially, how it has been viewed.

Continuing this analogy, the damage the author perceives this "hammer" is causing needs to be limited and to do that, it needs to be removed completely. But you know, hammers can be useful tools for construction as well as destruction. They can be used to make things more secure and safe, can't they?

I don't see my review as a hammer. Far from it. I am not the Simon Cowell of book reviewing.

I should just remove it and help the author. It would also help myself because then, I would no longer have this dilemma to contemplate and its associated emotions.

But then I think: why should I?

After receiving the request, I returned to my review and reread it. I have done this a lot lately, going over it and over it, to see if I can see the harm of it. I can't. It is not biting; it is not caustic; it might be a little staid, less than enthusiastic, but that in itself is a reflection of my view of the book.

I have visited the page from which the author wishes me to remove the review. There are two other reviews there, both with five stars. They are not as detailed as mine in what they say about the book but they are five star nonetheless. My three star review is bringing the book's star rating down.

If I remove my review, the book is going to look better received by the reading public. The star rating will increase and my views on its averageness will no longer be an issue on that site.

So, the question is, do I support the author or do I remain true to the reading public? I mean, there isn't any real harm done by me removing it, is there? Except the gaping tear I've made in my integrity, perhaps? And what's integrity nowadays? It's not worth anything, is it, not really? There's no shame in giving in to emotional blackmail, is there?

I don't want to feel this way. I want to feel positive about my book reviewing role hence the picture chosen for this article. Ironic at the moment as it is most assuredly not a reflection of how I feel about reading books right now. But I am hopeful that this may just be the last of the authorial confrontations for a while and that my reviews will be better received and less contested in the future.

And this one? I am taking the weekend to think it over but truly, I think my mind is already made up.

More stories from Rachel Deeming and writers in Geeks and other communities.