Little Fires Everywhere & The Complexity of the Mother-Daughter Relationship 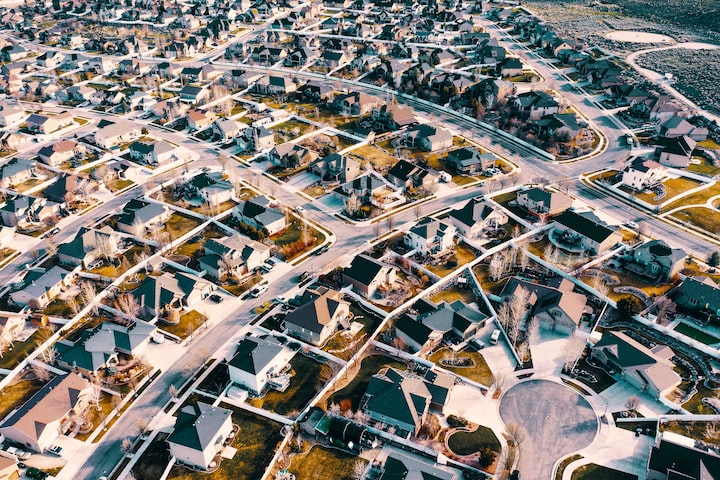 Photo by Michael Tuszynski on Unsplash

Finally finished my first non-YA read of the year and it was a good one.

Celeste Ng’s Little Fires Everywhere left me wondering why it took me so long to indulge in it. My mother raved about the Hulu series and I adored Ng’s Everything I Never Told You, but I took my time diving into Little Fires Everywhere. Sometimes non-YA novels intimidate me, where I feel like I’m not competent or knowledgeable enough to understand the deeper meaning of the work…but that’s a worry (and analysis) for another time.

There’s a lot that could be said about the novel – questions about friendships, socioeconomics, youth – but there’s no doubt that motherhood is the forefront of Ng’s novel.

I’d be lying if I said I wasn't jealous.

To be fair, I find myself having ounces of jealousy towards anyone who had a picturesque, suburban upbringing. The fictional families in Little Fires Everywhere’s Shaker Heights included.

Mother, Father, Brother, Sister. College being a question of where, not if. Popularity. Looks. Confidence.

I’m nowhere near motherhood, yet I know I’m striving for suburbia. Living vicariously through them and pushing them to do good and great things.

I assume that’s what all mothers do.

If I had to pinpoint my mother as anyone in Shaker Heights, she’s a mix of Elena Richardson and Mia Warren. Due to that, I have to be a mix of Pearl Warren and Izzy Richardson. Neither comparison is completely wrong.

We push each other’s buttons, seem to do better together when we aren’t living under the same roof, and we rely on each other because it’s just us. After all, she’s my mother. There are things we do that only we get - the sweet and the complicated. There are things I do she doesn't understand. There’s decisions she’d made I’ll never understand.

I won’t claim to know much of anything about motherhood – the closest I have is a cat – but I do know much about being a daughter. Especially the daughter of a single mother. There’s a thin line between being the person you want to be and being the person your mother wants you to be. Of course she only wants the best for you. But what if she doesn't really know you? I don’t really know myself either, to be fair.

There’s more thin lines between wanting to just be seventeen and feeling the urge to please your mother. Or having a duty to be her consistent plus one to events. Or feeling like you have to earn your keep. Or being her emotional support, because who else will be?

Don’t get me wrong - I love my mother to pieces and we’ve grown closer as we’ve both grown up and learned ourselves in the process.

But there is always going to be a part of me that wishes our relationship mimicked Elena and Lexie more than Elena and Izzy. I know deep down that falls on me. I know I could’ve been a better daughter and tried to see things from my mother’s perspective rather than lashed out on her. But again…that’s a worry (and analysis) for another time.

TLDR: Little Fires Everywhere will keep you on the edge of your seat. It’ll cause you to think about the relationships in your life. Think about your place in suburbia. I read most of the novel in two sittings because I just couldn't put it down. Ng has a way with sucking her readers into the little fires she creates within her works.