by Ossiana Tepfenhart 3 years ago in list / pop culture / tv

'Black Sails', the hit Starz Network series, portrays a historically accurate account of the lives of pirates and their counterparts.

Black Sails has become a smash hit series on the Starz Network. It's debauchery, sex, drinking, and pirate drama is everything you could imagine life on the high seas to be like - if you were reading a drama novel.

As dramatic and sexy as the series is, it's hard to believe that Black Sails could ever be called historically accurate. After all, it's not like lesbianism was really that accepted during that time, and most ships actually would have refused to house women due to the potential of being bad luck.

However, this isn't to say that there aren't some historically accurate facts associated with the series. Historians say that Black Sails definitely got these facts right...

Combat wasn't just a bunch of pirates boarding ships and fighting with cutlasses. 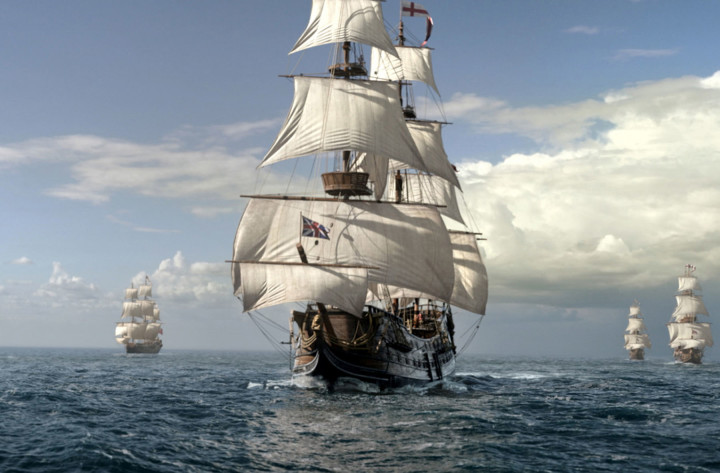 In most pirate-themed shows you'll see, fights always involve two or more ships stopping near one another, then having crews board ships to fight. This was often done because of how action-packed it looked, rather than how accurate it was done.

Historians say that Black Sails actually presents a way more accurate standard pirate fight scene than most, thanks to the increased use of real-life battle tactics. Much like historical pirates, the pirates in Black Sails relied on overwhelming opponents with firepower, muskets, and fighting on the ship's ends rather than the centers of the ships.

Oh, and if you couldn't guess from watching videos on Liveleak, the amount of blood that they show in Black Sails is also more accurate than what you might see in other shows as well. 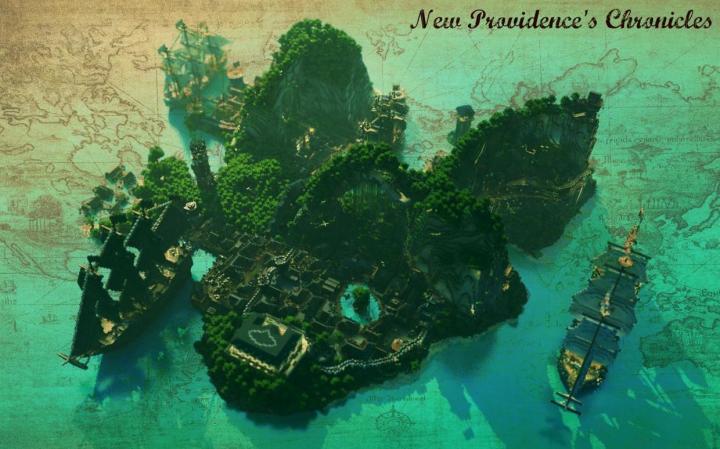 Back before it became known as an illustrious city filled with tourists who were filthy, stinking rich, New Providence was a pirate town that was filled with people who were filthy and presumably stinking. Among sailors, even going near this Bahaman town was a death wish.

Because so many criminals lived there, the Spanish and British both had times in history where they had attempted to get rid of the pirate hideout. In the 1680s, the Spanish had temporarily destroyed New Providence with a military attack.

However, pirates resettled, and it took British royalty offering all pirates an official pardon in 1720 to finally quash the problem. So, yes, this was a major pirate hideout during the Golden Age of Pirates - just like Black Sails insinuates. 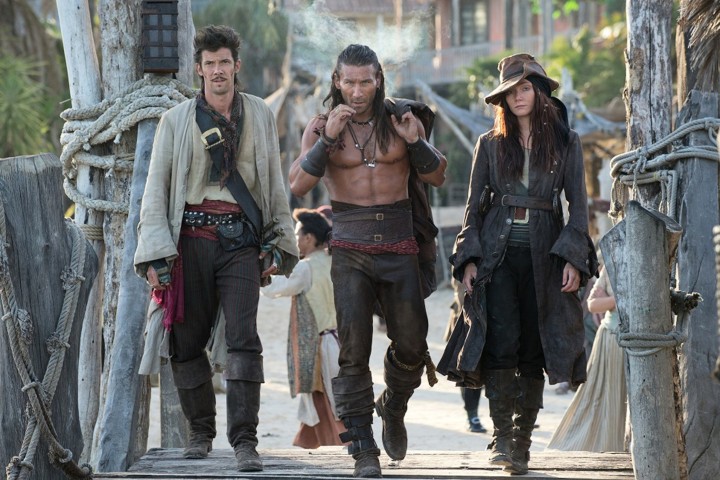 One of the biggest issues many people may have noticed with the way that Black Sails is written is that the writers of the show have no qualms about making pirates out to be "the bad guys." Unlike what Pirates of the Caribbean may have you think, historical pirates weren't just sailing around fighting monsters.

They legit were bad news.

These were people who would corner innocent trader ships, kill off entire crews, steal cargo, and brutalize entire seaports if it meant that they would make money doing so. That's not what a hero does - and the writers were very right to make them out to be the baddies.

Blackbeard really was a ladies man. 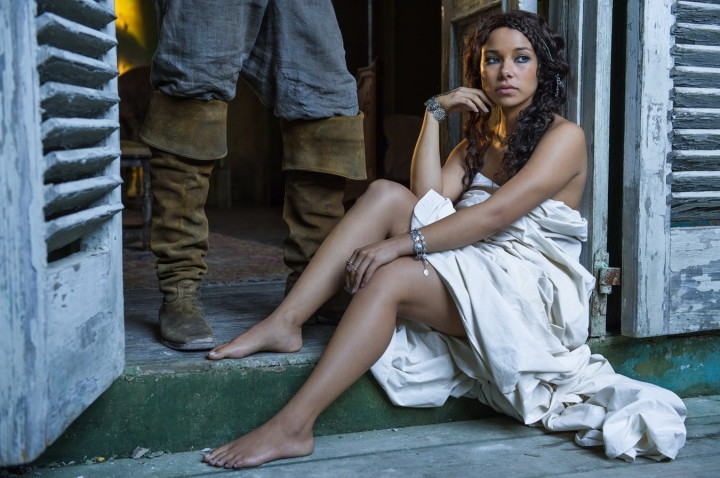 In Black Sails, the notorious pirate Blackbeard had mentioned that he had nine wives. Historically, this is actually very accurate - and some historians actually believe that he may have had as many as 15 throughout his life.

Blackbeard, in historical chronicles, was a known womanizer who often would have financial troubles because of the gifts he would bestow on women.

His womanizing ways had actually caused serious problems with his command at times, with one major gaffe being that his attraction to ladies almost caused him to die in a trap laid out by rivals.

Charles Vane was hanged for piracy.

Yes, it's true. The dashing Vane was in fact, hanged for piracy by officials who weren't happy with his crimes. Additionally, he was caught the same way as the show depicted.

However, Black Sails did get one major detail wrong - the location. The true Charles Vane died in a different city. The real Vane died in Port Royal.

There were black pirates, and some of them did have quite a bit of power. 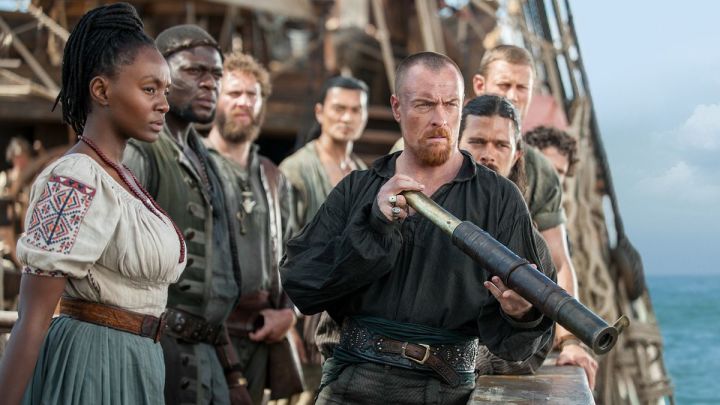 One of the more debated historical accuracies on Black Sails would be the role of black pirates. Though it was common for black men to be treated as slaves on land, the actual role of black sailors varied greatly from ship to ship.

It would make sense for pirates to have a more egalitarian lifestyle than others during the time. After all, pirates often had to judge people based on skill rather than skin color - and you don't want to disrespect the most capable of your crew.

The fact is that some black sailors ended up becoming fairly wealthy pirates in history. One such pirate was a man by the name of Black Caesar, and his pirate career did, in fact, have him working alongside Blackbeard. So yes, this was accurate. 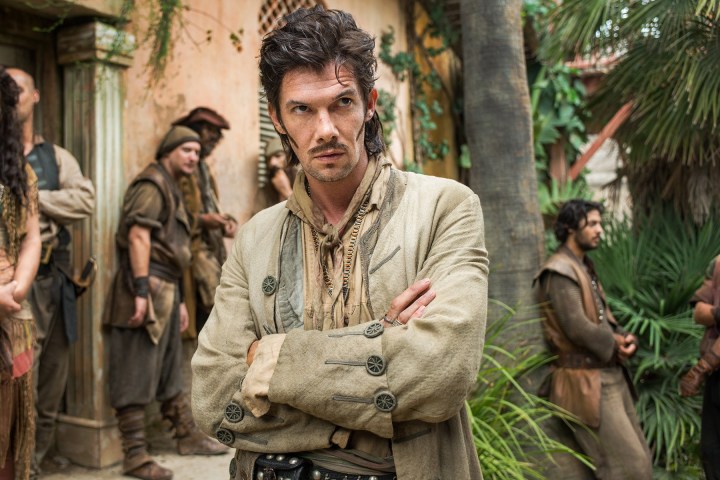 Most pirate crews consisted of volunteers - at least, historically speaking. The best way to convince people to volunteer to commit a heinous crime or two is to show them what they could gain if they ended up making it to the top ranks is to flaunt all the wealth you have.

Much like gang members recruit kids with gold chains, designer sneakers, and other similar flashy goods, most upper ranking pirates would wear fine clothing as a way to "glam up" and gain recruits.

This means that, yes, there was a lot of awesome Black Sails-style costuming going on back then, too. Who'd have thought that pirates would have been so fashionable?

The prequel to Robert Louis Stevenson's book, Treasure Island, Starz Network's Black Sails is the account of Captain Flint and his young crew as they fight for survival of New Providence. The series focuses on the hunt for treasure, the evolution of Flint's piracy, and the war to control New Providence.