JD
by Jordon Dumenil 7 months ago in entertainment

What Should DC Start Working On For Their Next Phase

It is not a surprise or even debatable that DC has a lot of catching up to when it comes to movies. Marvel's well organized and cinematic universe has proved to be extremely successful and with DC's foot in the door with movies like Wonder Woman and Shazam, there is a lot of potential with DC's next phase of movies as long as they plan everything right. Here are some comic book heroes that could and should be part of the DC Extended Universe. 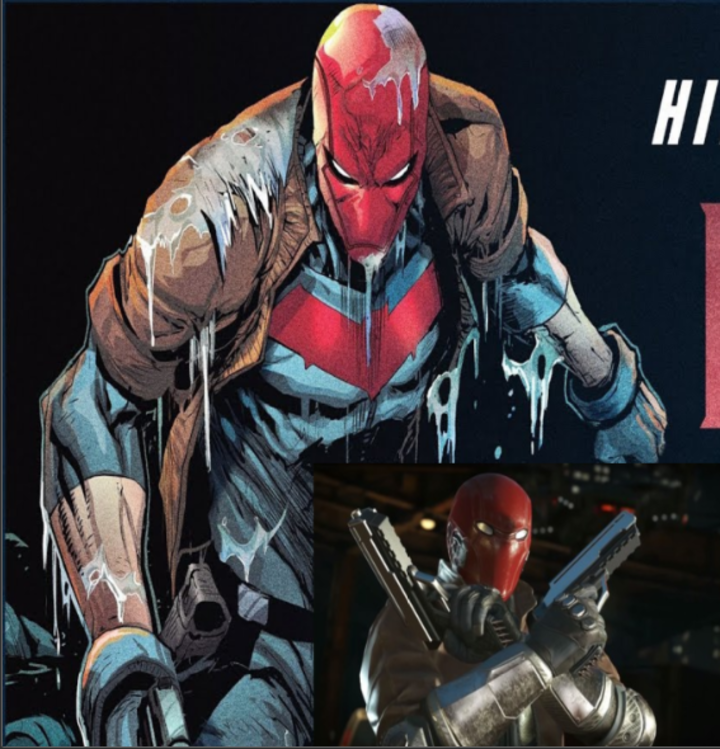 The second Robin, Jason Todd and his transformation into the Red Hood, is one of the most intriguing stories in superhero and comic history. To add, the Red Hood became one of DC's most beloved Anti-heroes, whose story can more than hold its own on the big screen. To add the movie could have potential cameos from the Joker, Black Mask, and even Batman. This is a movie that many DC fans would like to see as soon as possible. 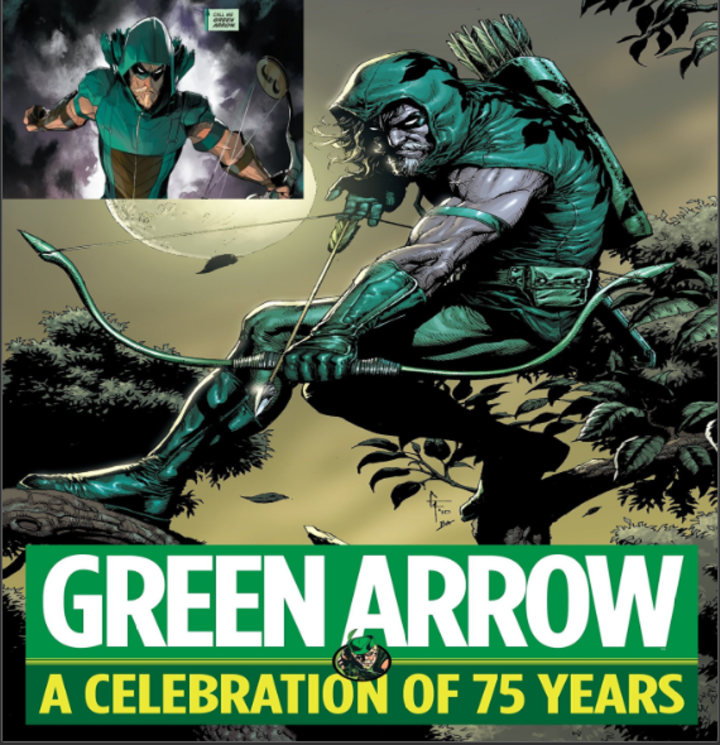 Green Arrow, a hero famous in the DC Universe for over 75 years has become a fan favourite for superhero and TV fans as a result of the TV show Arrow. Whether it is a continuation of the show or a whole new reboot of the archer it will be guaranteed to turn heads and make a good amount of box office money. To add Green Arrow's experience with a variety of other DC villains such as Death Stroke and Lex Luthor can lead to some amazing fight scenes and stories. 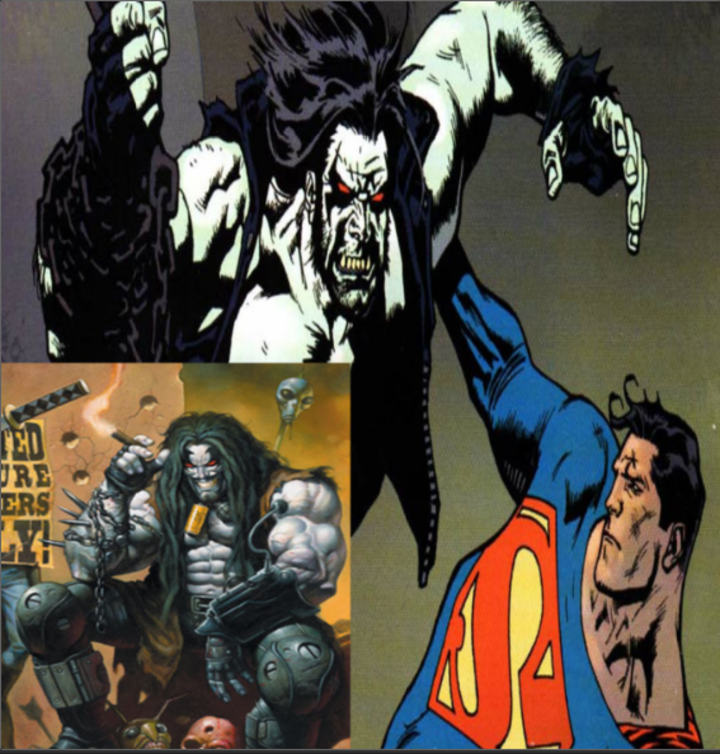 Lobo is a bad ass intergalactic bounty hunter who can make a funny, gruesome and entertaining movie that any hardcore superhero fan would want to see. Some potential stories could be Lobo trying to kill Super-Man but the movie told from Lobo's point of view, or using any other DC hero/villain as a bounty target. To add this movie can be amazing if it is made similar to Crank or even Deadpool with breaking the fourth wall. 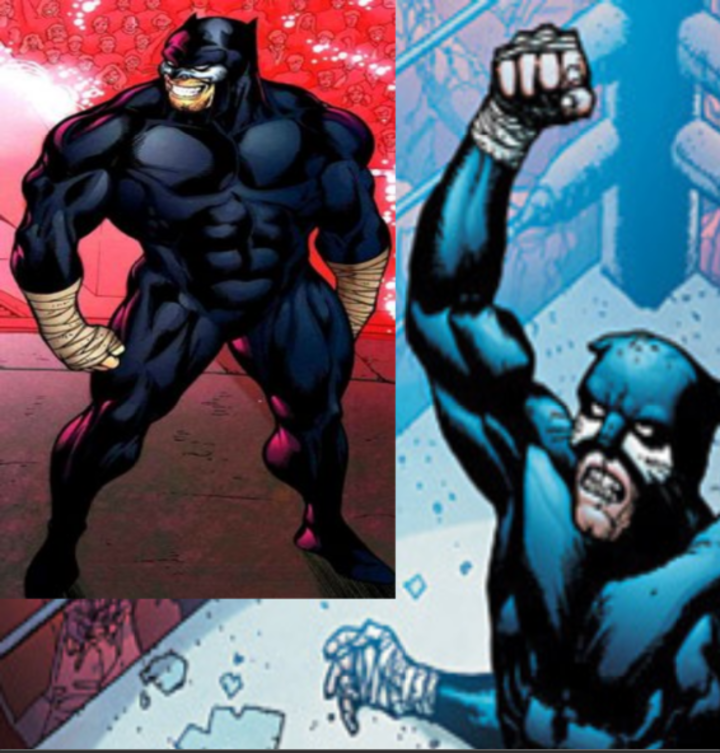 With the success of modern boxing movies like South Paw and Creed, a movie with Wild Cat can definitively be successful and make a lot of money while making a moving and motivational story. The movie can involve underground boxing and the mob with Wild Cat ultimately bringing the mob to justice after being forced to take the fall. To add with Ted Grant being an older man, it can have an older Rocky type of vibe. 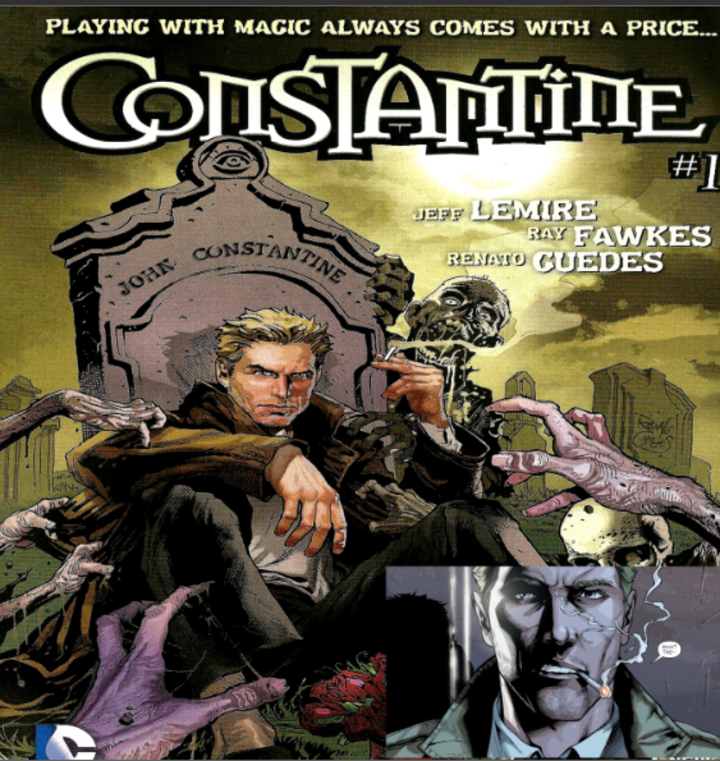 Constantine has been a fan favourite for a long time, with the delayed success of the previous movie made in 2005 and the success of horror superhero movies like Bright Burn, Constantine seems like it could be made just on time if made soon. Within the next few years superhero movies are planning to take a horror movie turn with rumours such as Spawn and the next Doctor Strange, but who better to do it than John Constantine? Whether it is bring back Keanu Reeve or recasting this movie is guaranteed to be a success and there is no better time than now.

DC has a lot to work with that is not necessarily part of the Justice League, even though they can find their way in there and with their need to catch up with Marvel, maybe some new ideas and different approaches to superhero movies may just take the cake and get DC ahead.