What is a list of the Batman animated movies in order? 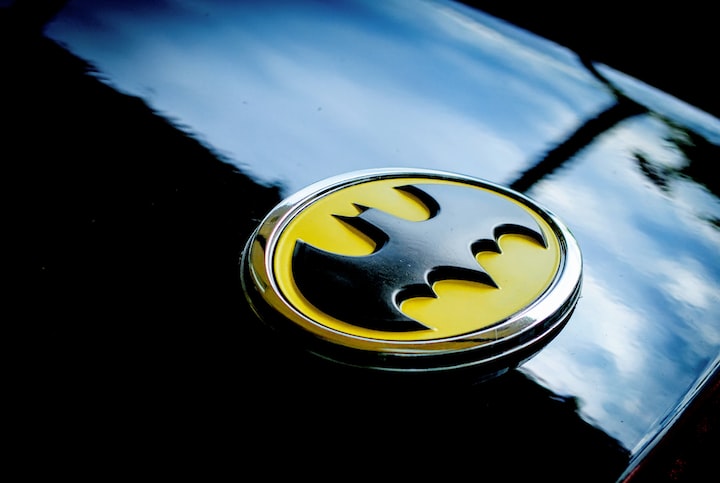 Photo by Obi Onyeador on Unsplash

Batman is undoubtedly the most iconic and profitable superhero in the DC Universe and that is why he lent himself to numerous animated TV series all through his career. Thanks to Batman, Detective Comics was the company’s name as well as the adopted initials; not only is he famous in comic books but he has also been around in entertainment for several decades and he will always continue to be even in the future.

Batman is also the star of plenty of animated shows that have had an impact on many in several generations.

1. The adventures of Batman released in 1968

Ever since the Batman series that starred Adam West became popular, DC wanted to produce cartoons out of that success. The show included Batman segments from the show Batman/Superman hour; Olan Soule replaced Adam West in his role while Burt Ward got replaced by Casey Kasem who played Robin. Years later, the show took up a new name called Batman with Robin the boy wonder; this was just the start of something great that would turn out to have several crossovers with other movies/series.

2. The new adventures of Batman released in 1977

The latest Batman Adventures was a continuation of the former show; this one was special since it featured better quality animation and more familiar voices of Adam West and Burt Ward who took up their iconic role after several years when their show was canceled. The show only lasted for a season since it took an interesting direction after the introduction of Bat-mite, their cute but very annoying sidekick.

3. Batman: The animated series released in 1992

The only animated show which was so popular among Batman fans all over was the critically acclaimed show, Batman: The animated series that was released in 1992. When it concerns Batman, the writing of this show was so much entertaining and provoking that both kids and adults loved it; it was among the most revolutionary DC animated shows that were ever made. The villains in the show were thrilling as well and ever since, it led to the creation of other shows like Justice League, Superman, and their latest characters Harley Quin and Joker who have become iconic to this day.

In addition to most of the spin-off shows, the DC animated universe has also produced and released Batman animated movies as listed below. The post also highlights all of the animated movies where Batman features including team-up tales, the solo stories, and other exciting ensembles.

These days, you will never go five minutes without coming across an animated Batman movie. A while ago as seen from the list above, the animated movies of the caped crusader were very few and notably far between but today, the dark knight is the go-to superhero for cartoon capers. Batman is becoming so increasingly popular that he has either guest starred or fronted in more DC animated films.

More of the chronological order we have released:

2. Chronological order of the Twilight series