Can You Combine Two Lousy Ideas to Make a Bestselling Series? 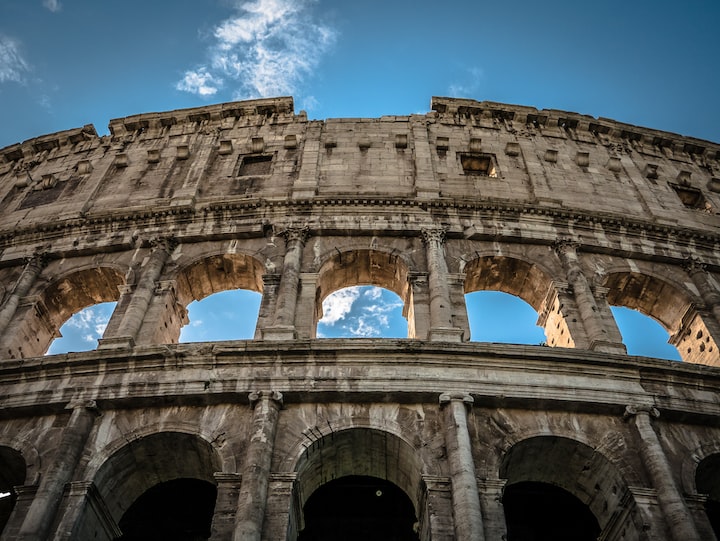 Photo by Mauricio Artieda on Unsplash

One side of the argument claimed that a good enough central premise would make a great book, even if you were a lousy writer. The other side contended that the central concept was far less important than the execution of the story, and that the most overused central concept in the world could have life breathed into by a skilled writer.

It raged back and forth in an ALL CAPITAL LETTERS FLAMEWAR between a bunch of unpublished writers, and finally some guy dared me to put my money where my mouth was, by letting him give me a cheesy central story concept, which I would then use in an original novel.

Me being an arrogant kid, I wrote him back saying, “Why don’t you give me TWO terrible ideas for a story, and I’ll use them BOTH.”

The core ideas he gave me were Lost Roman Legion and Pokémon.” — Jim Butcher.

Combining the Lost Roman Legion and Pokémon into a single story sounds like an awful idea. But instead, Butcher used the ideas as inspiration to create a world containing elements of both.

Elements being a crucial factor!

Alera is home to elemental forces — earth, water, air, fire, metal, and wood. These elements are called “the furies,” and they can be “tamed” using furycrafting. Once tamed, furies must do the bidding of their crafter. The ability to control furies is a valuable skill and depends on much power the furycrafter can wield. Simple fire furies can provide light and heating, while stronger furies can enable flight.

Along with the tame furies, there is an abundance of wild furies capable of causing havoc.

What if the lost Roman Legion found themselves in another world?

Alera is home to many races, the most dominant are the Alerans. The original origin of the Alerans has been “lost to history” with the inference that they are descendants from Legio IX Hispana. Legio IX Hispana is the lost Roman Legion that mysteriously disappeared somewhere around 120 AD.

While other races have their own governance system, the Aleran people use the same structure as the Roman Empire. Their hierarchical society, military rankings, and culture all mimic the features of the Roman Empire. Many of the geographical landmarks derive their names from their Roman counterparts — including River Gaul and the Tiber River. Some of the appropriated names are also borrowed from Roman gods and goddesses.

Within the worldbuilding Butcher has made good use of both “lousy” ideas — Pokémon and the Lost Roman Legion.

But worldbuilding on its own doesn’t make a great book or a compelling story. Enter Tavi, the central character. At fifteen, Tavi hasn’t manifested the ability for furycrafting at all. As such, he is an oddity and bullied. As a fantasy reader, you know that this boy without any ability to furycraft will somehow become the greatest of them all — because that’s how that trope goes. The fun part is discovering Tavi’s journey and the twists and turns his path will take.

Giving the main character one of the most overused fantasy tropes is the icing on the cake, proving Butcher’s claim that a skilled writer can breathe life into the world’s most overused central concept.

More importantly, it’s a lesson in self-belief. Many would have balked at the challenge of crafting a story based on two seemingly incompatible ideas. Butcher, however, believed his convictions about the importance of a writer’s skill so strongly that he spent months crafting the world and story. Resulting in not one novel — as the original challenge called for — but a best-selling series.

First published in The Last Nerd

Sandi Parsons lives and breathes stories as a reader, writer, and storyteller. Subscribe to my newsletter & receive my free ebook The Last Walk → https://bit.ly/3cGvsPB

More stories from Sandi Parsons and writers in Geeks and other communities.