by Mehedi Hasan Shawon 4 months ago in literature
Report Story

Read the review about the two books 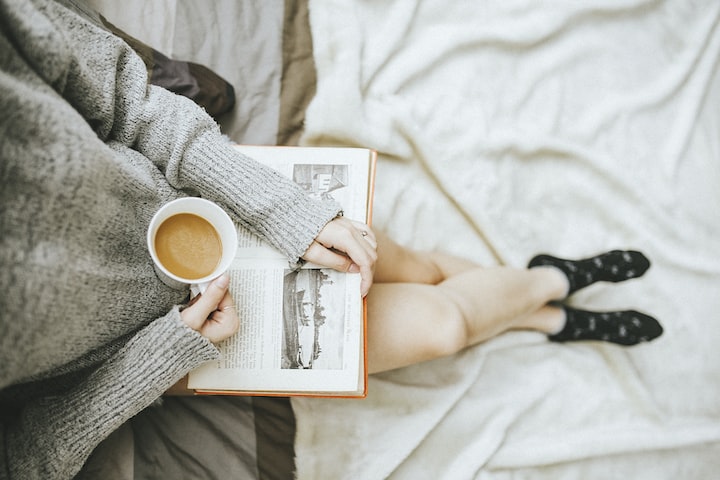 On the night of May 10, 1933, a fire broke out. The pages of the book are burning, and the Nazis are searching for books from nearby bookstores and throwing them into the flames. Thousands of books are being reduced to ashes.

Eric Maria Remark's bestselling novel, All Quiet on the Western Front, published in 1929, was not left out of the list. This timeless novel written in the experience of the First World War is silently burning under the slogan 'Long live Hitler'.

The Nazis did not stop burning. It was instructed that this book should not be kept in any store. Strict measures will be taken if it is reprinted.

Anyone who has a copy of 'All Quiet on the Western Front' or its sequel 'The Road Back' should submit it to the Gestapo immediately. Otherwise, strict action will be taken.

Many writers have tried to silence her. He is being severely punished if she protests. Many are fleeing to neighboring countries for fear of their lives. The search for Eric Maria Remarque also began. Neither Jewish nor Communist parties have this remark.

Even then the Nazis raided his house. Somehow Remarque fled to Switzerland. But did you write that in the novel All Quiet on the Western Front? Why so much fuss?

There are many novels about the brutality, horror, military, or psychological catastrophe of the First World War but ‘All Quiet on the Western Front has surpassed them all. Remark wrote in the introduction to the book,

This book is not an accusation against anyone or a confession against anyone, but a collection of unspoken words of a generation that was destroyed in the war, words that are still hidden among the people who have survived the horrors of war.

Reading this powerful short introduction of the book will make the reader wonder which generation Remark wants to talk about? Who will she or the characters in his novel represent? Is she among the lost generation?

The answer to this question can be found by looking back a little. Remarque is just eighteen years old. A young German man laughing and playing. World War I rang.

On November 26, 1916, 18-year-old Eric Paul Remark called for war. Paul was also the narrator and protagonist of the novel All Quiet on the Western Front.

However, while publishing the novel, Remarque added the name 'Maria' to his mother's memory. His mother died during the war when Remarque was hospitalized with a gunshot wound.

The protagonist of the novel is Paul Beamer, who is joined by some of his classmates in the oncoming war. Paul is in the same company as his classmates Albert Crop, Mueller, Jaden, Franz Kemerich, Lear, and Joseph Behm.

All of them are in the age group of eighteen or nineteen. However, Stanislas Katzinski is on their team. Everyone calls this young man in his forties a cat. The most experienced person on the team and Paul's closest friend.

The novel "The Count Of Monte Cristo" was written by the famous French writer Alexandre Dumas. It is a thrilling and romantic novel. The novel was published in a total of 16 volumes from 1844 to 1845.

Alexander Dumas wrote a novel about Louis XIII in the seventeenth century, entitled The Three Musketeers. But his novel "The Count Of Monte Cristo" is set against the backdrop of Emperor Napoleon and his successors in France and Italy, and has become a great story.

The protagonist of the main character or novel acts as a second officer on a ship. The captain in charge of the ship sent a letter to Emperor Napoleon shortly before his death.

He was arrested by the police due to animosity with another crew member of the ship, Dangla The father of the police commissioner was the recipient of the letter.

The police commissioner sent Dante to a terrible prison. No one can come back alive from this prison. When he met a priest named Faria in prison, he studied a lot of books and science.

Through the priest, Dante finds a hidden treasure. When the priest died accidentally, his body was disguised and Dante came out of the prison.

Dante changes his identity to gain wealth and goes to his father's town. But he noticed that all his enemies were in high positions in many kingdoms. He uses various tactics and punishes them.