by Erica Ball about a year ago in literature
Report Story

Amazing reads that may have slipped under your radar 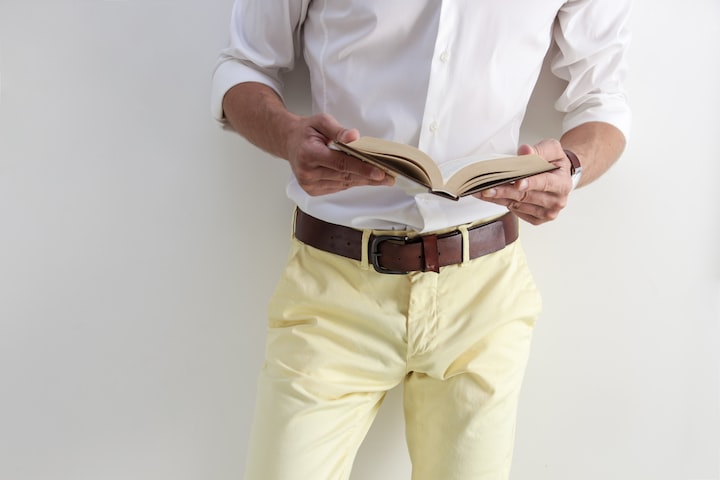 It’s impossible to keep up with the amazing books published every year! I have a couple of go-to sites and reviewers to help me. You probably know many of them: Book Riot, Goodreads and, of course, here on Medium. My library subscribes to NoveList Plus, which breaks down books by appeal factors and other criteria. If you have access to it, I highly recommend it for searching for a specific plot type or sub-genre.

Because of the sheer number, though, I feel justified about being picky when it comes to what I read for pleasure. If I am not loving a book within the first few pages, I toss it aside. I know there are amazing ones waiting to be discovered, so I never waste time struggling through the wrong one.

The books listed here are different, though! Everyone’s has different taste, of course , but I feel these are so good that I have been recommending them to pretty much everyone. These are the five-star books from my 2020 reading list.

Sisters of the Vast Black by Lina Rather

Nuns in space! In their living spaceship, Our Lady of Impossible Constellations, they travel from planet to planet performing basic religious services. Then, their spaceship shows signs of pursing its own desires instead of theirs. They receive a surprising message from the head of the Church. Finally, after responding to a distress call from colonists, they stumble into a sinister government plot.

Silver in the Wood by Emily Tesh

Tobias lives a quiet life in the woods known as the Greenhollow. In nearby towns, the folk whisper that he is the immortal Wild Man of local legend. When a mysterious stranger takes ownership of Greenhollow Hall, and starts to investigate local legends, the secrets of the woods threaten to burst forth. At their core is the dark story of Tobias’s past.

Daisy Jones and The Six by Taylor Jenkins Reid

When artistic geniuses collide the result is often unpredictable and intense. When Daisy meets Billy Dunne, the collaboration rockets the iconic (fictional) rock band of the title to stardom. But, of course, their professional relationship is unstable from the start. Sudden fame pushes it into a rockslide. Told in a series of first-person memories, we see the song writing, recording sessions, and the concerts typical of the 1970s L.A. scene straight from the band’s members and producers.

TheShop doesn’t wait for you to order from them. They know what you want before you do. So, it is impossible when poor Peter Jobless insists that he does not want the pink dolphin “feminine device” delivered by drone to his home. What follows is an epic quest against the algorithmic foundations of Qualityland. There are explosions, paranoid old men, unpredictable women, and, of course, many robots. For more, here’s my longer Qualityland book talk.

If you haven’t met Murderbot you should rectify that promptly with the hilarious original series of four novellas. In its first full-length novel, the human/machine construct is as antisocial as ever, but still reluctantly loving and protective of “its humans”. When an unknown enemy captures the humans, Murderbot has no choice but to track down and rescue them with guns blazing.

After writing this out, I realized it was heavily weighed by science fiction titles. I’m hoping that doesn’t scare you off. There’s something in the new work being written by female sci-fi authors that speaks to universal ideas of family and belonging. It should resonate with many readers that may not have tried the genre before.

Anyway, I hope you find something here to love! If you try any of these, let me know what you think. If you have your own titles that you can’t stop recommending, I’d love to hear about them.

Disclaimer: This article was originally published at ericaball.medium.com

I'll deliver my posts to your inbox. Just join my email list.

Trying to turn thoughts into words.

Thanks so much for reading!!

Likes (or tips) not expected but highly appreciated

More stories from Erica Ball and writers in Geeks and other communities.