by Jay,when I write 4 months ago in list / movie / literature
Report Story 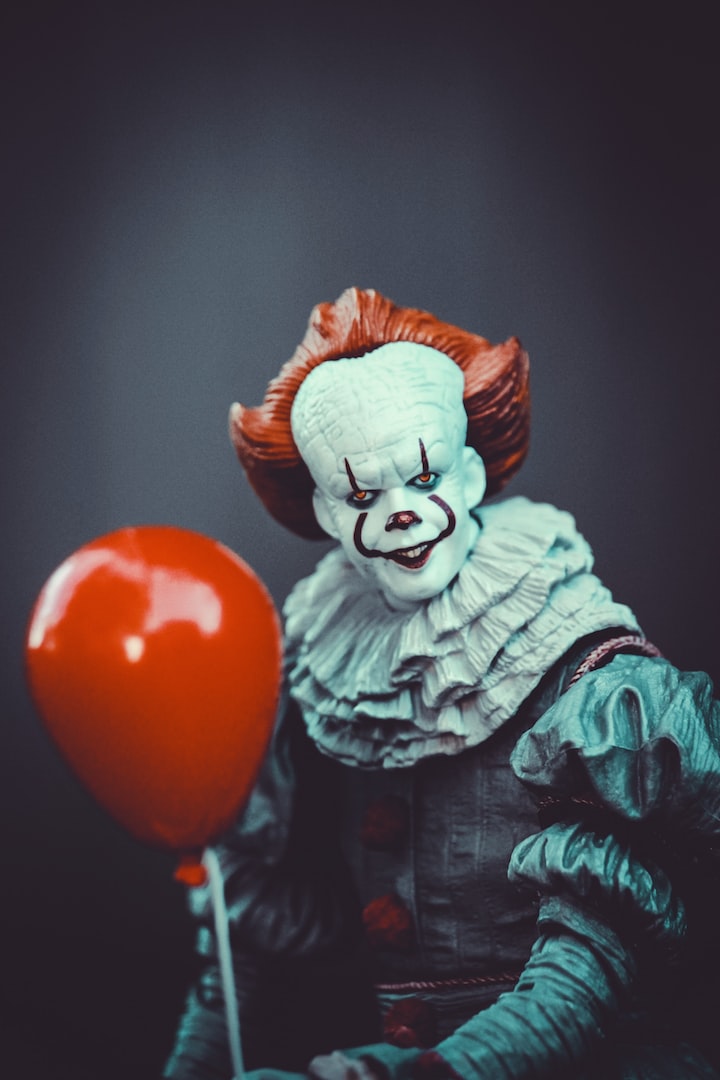 Photo by Nong V on Unsplash

Joe Hill is Stephen King's son (I just learned that today) and they are very well-known writers.

There's this movie you might've heard of called The Black Phone. Not only was The Black Phone based on one of Joe Hill's short stories, but it featured yellow raincoats, premonitions, kids going through... a lot and they almost made 'The Grabber' a clown in the movie (just like in the short story) but IT came out, and they scrapped that idea.

Both of them are very successful. Joe Hill is the author of the comic book series Locke & Key, and The Fireman, just to name a couple.

But, they aren't the only two writers in the family. Tabitha Hill (Joe's mom/Stephen's wife)(author of Small World, Pearl etc.), and Owen Hill (Joe's brother/Stephen's son) are writers too. So this makes Stephen King's voice cameo in Stuck In Love, even better since the movie followed a family of writers and the son loved Stephen King so much.

I've only read: The Long Walk fully by Stephen King and a short or two, but the whole family seems very talented.

Okay yes I went through a John Green phase. So sue me. I read The Fault in Our Stars (I saw the fault in it when the movie came out)(3.78 average rating on storygraph), Looking for Alaska (which became a show that made me look for the "why it was created" but I watched fully for nostalgia sake nonetheless), Paper Towns (now a very angst filled movie), An Abundance of Katherines (I believe I liked this one a lot...right?) and Will Greyson, Will Greyson (the best of all of them which he wrote with David Levithan). He had me wrapped around his finger even with all my eye rolls. I still read 'em all to rank them and I enjoyed hearing what other people thought of them. It's fun to look back on the books I read as a kid.

Hank Green...the smartypants that released An Absolutely Remarkable Thing (4.13 average rating on storygraph) and A Beautifully Foolish Endeavor, is everywhere on tiktok these days telling everyone why things are the way they are (shouts out to him for stitching things people could google if they cared enough, but everyone really enjoys seeing him take the time to comment).

Fun fact: I thought The Anthropocene Reviewed was written by Hank Green even though I had to see "John Green" dang near daily. Maybe because you'd file this book and his others in two different areas, which is cool. I love it when authors get out of their typical genre.

I should give Hank's books a read. I feel like I'd be into them.

CHOOSE YOUR CHARACTER...OR WRITER I SHOULD SAY

Oh so they're not the same person? Got it- slightly younger me.

The only one in my closet is Jane Eyre, but I've opened both Jane and Wuthering Heights (never finished either). I honestly never heard of Anne's books till today. Oh well.

But, Jane Eyre is such a classic that there are different covers and types to buy. I have this big black pleather one that I hope to gut out once I've read it, and it's a movie.

They seem like solid books according to the reviews.

So, which books have you read? Do you sit and compare or let the authors stand on their own ( I guess technically we're all just comparing books and that doesn't have to be a bad thing as long as you're not like "She should write like her sister"). I like finding out that there's more than one writer in the family. I wonder if there's more than me in mine.