When You're in No Hurry To Complete the Latest Game

by Jasmine Aguilar 4 months ago in nintendo
Report Story 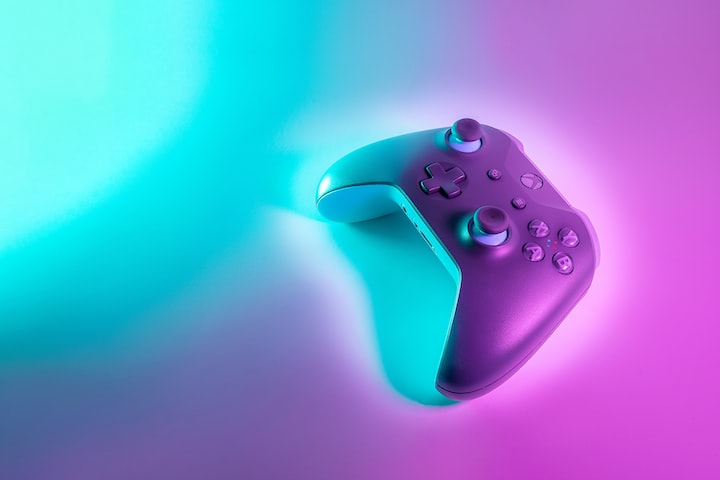 Photo by Javier Martínez on Unsplash

Video games. Many of us enjoy playing them. Those of us that play them, do so by various degrees.

Then there are the casual gamers. They quite often take their time being in no hurry whatsoever to complete the game. They might not be as hardcore and consistent with playing video games, but casual gamers have their favorite video games too. In many cases casual gamers won’t likely purchase a video game as soon as it releases. Some do, but some might wait months after a game’s release and after much of the hype has disappeared.

I fall into the latter category. I am very much a casual gamer picking up my Nintendo Switch maybe a few evenings a week and on the weekend when I have a desire to play. My favorite video game to play is Pokémon, and the game I am currently playing is Pokémon Shield.

Now, I know some of the hardcore gamers might shake their head at me but I’m just over half way through the game and I got Shield several months ago. Actually maybe it was more than several months ago. I didn’t buy it right away either. Despite this, I was very excited to play Pokémon Shield.

I've just recently started playing the new Pokémon Snap on the side when I'm not playing Shield. It's a very fun game that I immersed myself in on the first play. It is definitely a different concept than the main Pokémon games. You go around and take the best pictures you can of Pokémon in their habitats. Your role is a combination of Pokémon photographer and Pokémon researcher. Sure, it might not sound as exciting as battling and catching Pokémon, but seriously, Snap is a really entertaining game.

As a casual gamer, I play mainly for the story line of the game. Since its Pokémon, I also play Shield for all the Pokémon that I can catch. Each time I return to my adventure, I wonder what kind of new Pokémon I’ll find this time. I still have quite a ways to go in order to fill up the dex of any significant level. I also like taking my time to train my Pokémon and seeing whatever cool moves they might have in action during a Pokémon battle.

And then there's the classic video games such as Spyro the Dragon, Sonic, and Crash. I was introduced to those on the old Playstation. Spyro was my first video game. These games have super cool obstacle courses to try to beat. I find myself being a bit determined and competitive in passing through any obstacle courses in a game. Pokémon Shield, by the way, has a few obstacle courses throughout the game.

I also like playing racing car games although I always find myself spinning and crashing into the side walls like a maniac!

I think I might check out the new remake of Diamond and Pearl — Brilliant Diamond and Shining Pearl next. Of course, as a casual gamer that just plays for the storyline, I won’t buy either of these games the second they release. It will be more like months after.

Pokémon Shield is such a fun game! And I’m inching close to the end. Take that, hard core gamers!

Fascinated by pop culture and its effect on society... movies, music, books.. and pretty much anything super cool and intriguing.

More stories from Jasmine Aguilar and writers in Gamers and other communities.