by Johann Hollar 8 months ago in esports

Another in the "Why not do these?" series

Welcome back to the "Why Not Do These?" series.

In this post I will be putting down my thoughts on sports-based video games ideas that should be considered. 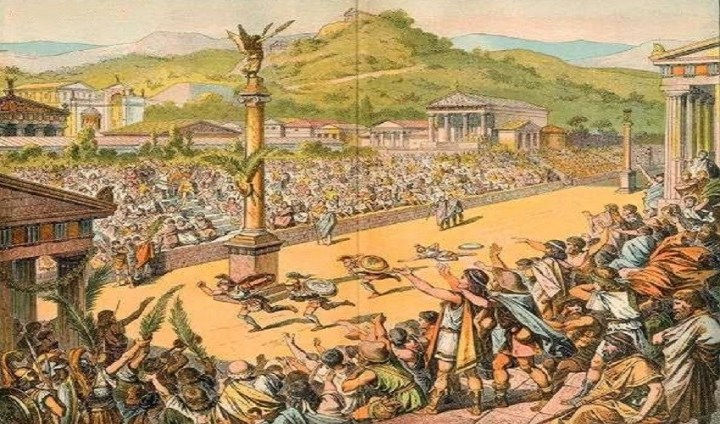 Image via History on the Net

There have been many video games made that have to do with the Olympics, but many of them take place in the modern day. So therefore, there needs to be a video game of the ancient Olympics.

There were many events back then, similar to the events today like Boxing, Wrestling, Javelin, and the Discus. But they don't have Pankration anymore or even Chariot Racing. Therefore, one can partake in such events in the game.

Having a video game like this has never been done before, so why not now? 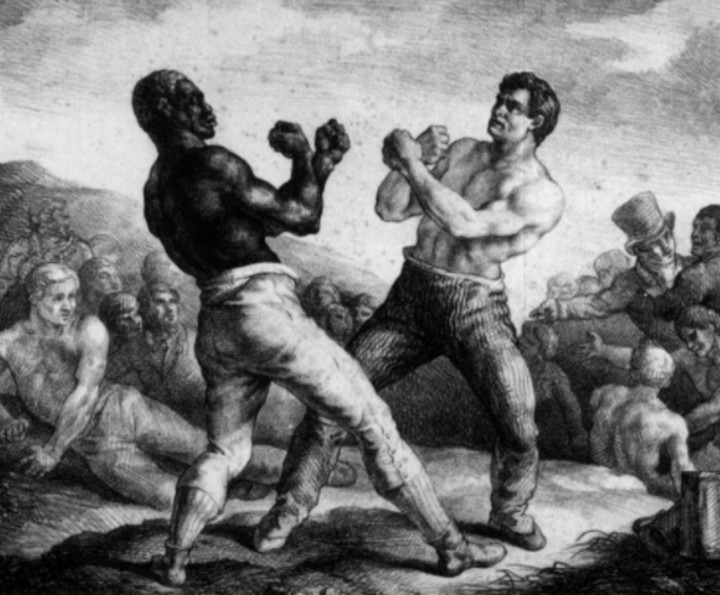 The sport from Ancient times was banned during the late Roman Empire by the "Christians," until James Figg revived the sport in England in 1719 CE. It lasted until 1889 with the defeat of Jake Killrain by John L. Sullivan.

A game with a boxing theme taking place in the good ole days, where the fighters fought until they could fight no more. Why not have a video game of this fine gentleman's game? 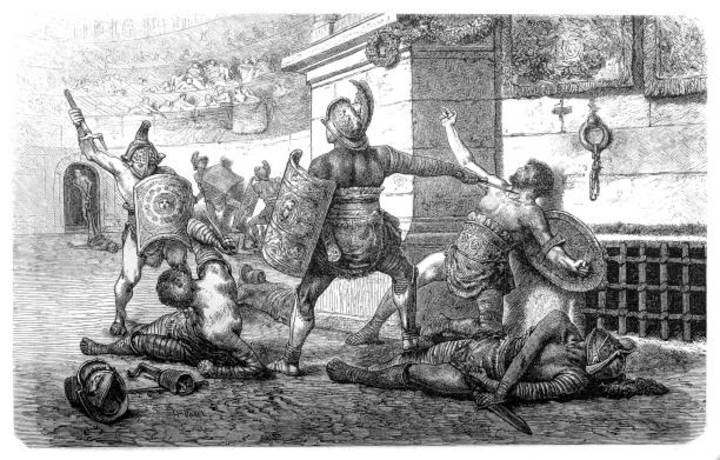 Image via I Stock Photo

Do I really need to explain what these competitions are about?

Shadow of Rome featured gladiator fight sequences, but that was not the main theme. Gladius was a tactical game more than it was a fighting game.

So why not have a gladiator style game set in Ancient Rome? You could create your own gladiator, make your own style from unarmed Cestus gladiator to the Dimachaerus and even the the fully armored, yet hard to fight as Crupellarius. There could also be the mock sea battles and chariot.

You could have your own stable. Start from nothing and earn glory fighting for the entertainment of the crowd and the Emperor of Rome.

Have no idea what a plot to this kind of game would be, but certainly there must be room in the video game world for history's bloodiest spectacle? 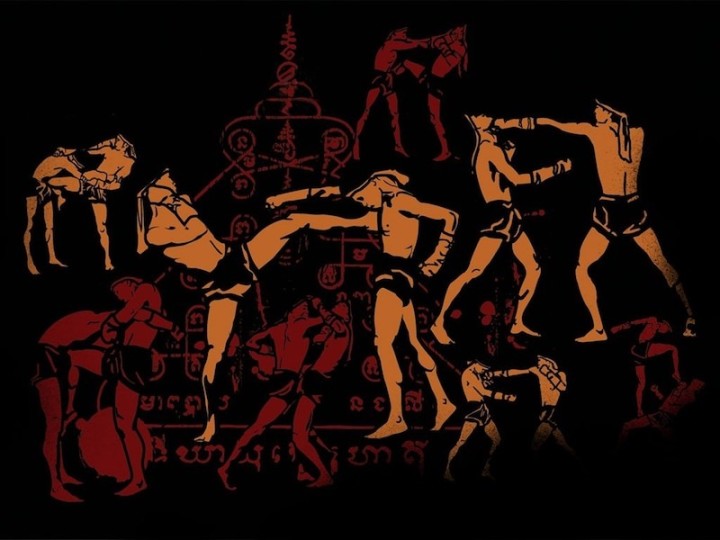 The reason I say old Muay Thai is because what I am proposing is having Muay Thai fights during the Ayutthaya Period (1350-1767 CE).

The character you create could start as a young fighter willing to learn from the best and as you get older and learn more from the masters you become one yourself. Competing in front of royalty and important officials, earning lots of money, and even making a name for yourself and whatever fighters you recruit.

Though I stray from the sports idea, one idea for being a Muay Thai master could involve joining the royal army and becoming the general of an army. 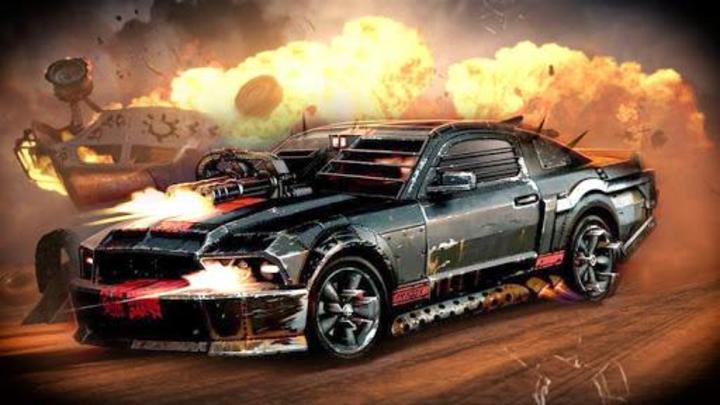 I am well aware of the Death Race series, but what I am proposing is much different.

The Death Racing idea could have a post-apocalyptic setting where warlords pit their best racers against the other to gain more territory or settle a dispute.

Women, men, or even mutants could be chosen as characters for the game. You can also customize the car based on your winnings, upgrade your awesome weapons, make it look cooler, whatever makes you look shiny, and chrome on your trip to Valhalla. 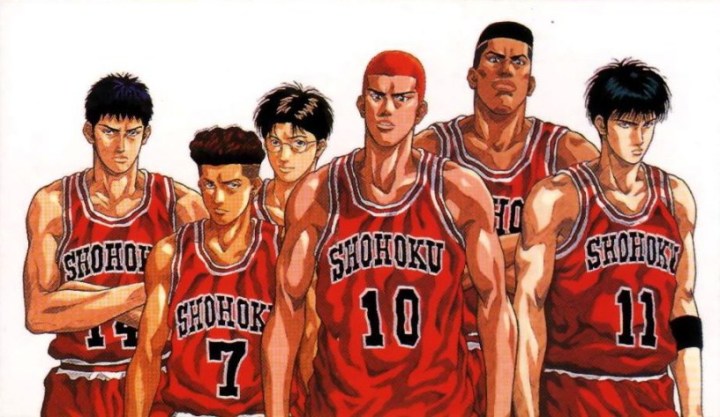 The juvenile delinquent Hanamichi Sakuragi was rejected so many times by many girls until he met Haruko Akagi, who was not the least bit intimated by her. There was just one problem.

She is a basketball fan.

So he joins the school's basketball team led by Haruko's brother Takenori Akagi, along with Hanamichi's rival Kaeda Rukawa and members Hisashi Mitsui and Ryota Miyagi.

The series had a few appearances in video games back in the 90s, but I don't see why they can't bring the humor of the characters and the thrill of basketball.