The Nintendo Switch Steps Into The Console Wars In A Big Way: How Does It Stack Up?

by Matthew Bailey 2 years ago in new releases

Nintendo unveiled their newest addition to the console wars when they announced the Nintendo Switch in an epic launch trailer.

It's official, Nintendo is back. And in a BIG way! Nintendo unveiled their newest addition to the console wars when they announced the Nintendo Switch in an epic launch trailer.

Check it out below, if you haven't seen it already.

So there it is, I could just stop writing right now, because Nintendo dropped the mic with this announcement.

Yet, there are so many questions and possibilities that I feel like I need to continue, so let's take a gander at what this announcement means for the console wars.

In the last 6 months we've seen all three gaming giants launch their concepts for their respective new systems. Microsoft focused on the tech, Sony on the graphics and now Nintendo seems to be zoning in on versatility. 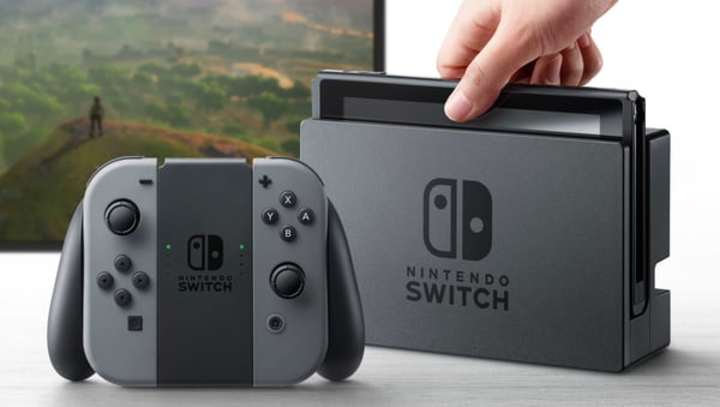 That's a bold move from the studio that has been in the gaming industry for the better part the last nearly 40 years. Nintendo has always seemed like the odd duck of the gaming world, but now with the Switch it looks like Nintendo is innovating and really changing the conversation of what makes a game console truly great? 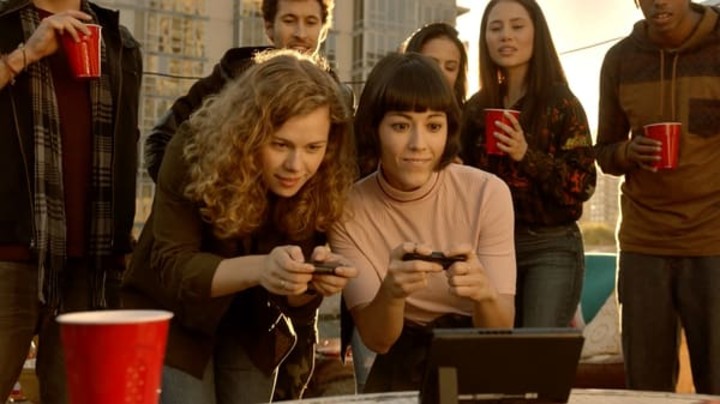 This is really where Nintendo is going to capitalize, because based on their marketing scheme it looks as though they are marketing towards the millennials who play games rather than hardcore gamers. Nothing about Nintendo screams hardcore gaming when you look at their past, and honestly it's incredibly smart for Nintendo to not try to emulate the success that Sony and Microsoft have had in creating a generation of hardcore gamers. That's not what Nintendo has ever been about, they've always been about the joy of gaming and just trying to capture those experiences.

The Switch is geared towards the casual players who want to enjoy the console experience without being tied down for hours on end. The players who want to come and go in the games they are playing are going to be drawn to the Switch, rather than dropping hundreds of dollars on a console that they know they won't appreciate for what it is. Whereas because the Switch offers versatility and functionality regardless of where you are - it will be a big bump for Nintendo's claim to the console wars. 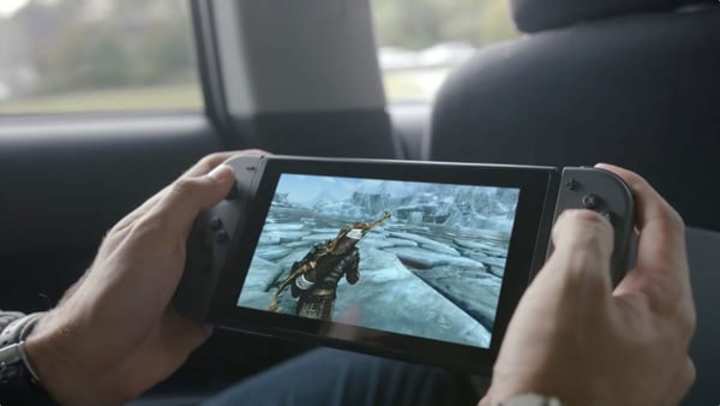 For the first time in what seems like ages, Nintendo has 3rd party support, and not just a few developers; they have a long list of partners (48 to be specific). These partners range from game engine teams like Unity Inc. to major developers like Bethesda and Ubisoft. This is a major step towards full inclusion for Nintendo, considering that they haven't been known for playing well with others.

These partnerships are going to mean a lot to Nintendo if they want to compete in the gaming market, because honestly up until now the game options on Nintendo have been entirely too minimal. Including studios like Bethesda, Square Enix, Electronic Arts and Ubisoft will allow Nintendo to truly capture the attention of players who want to play the big titles like Skyrim, Final Fantasy, Battlefield 1 or Assassin's Creed (here's hoping) without being tied to a home console.

Because, honestly, I can't imagine a world where I wouldn't want to play Skyrim while I'm flying across the country. 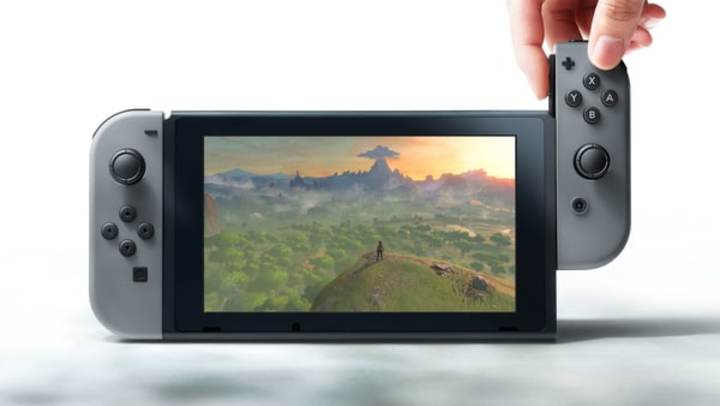 Here's the kicker. We don't really know much about the specs for the Nintendo Switch, so for the most part we are left with speculation and assumptions; but we do know that it's powered by NVIDIA. Now, to anyone who doesn't play PC games, the name NVIDIA probably doesn't mean much. But, the fact that Nintendo is being powered by a GPU that's based on the same processor architecture that some of the best GeForce graphics cards have.

NVIDIA explained that the Nintendo Switch's gaming experience like this:

That may seem like a bunch of jargon to some, but it's really exciting that Nintendo is focusing on the graphics capabilities of the Switch both as an in-home console and a mobile gaming solution. Yet it makes the conversation more exciting when you think about it, because with the Nintendo Switch being both a dockable in-home system and a portable gaming system, it will need to provide both power and performance.

Nintendo's choice to utilize a system based closer to mobile phones and tablets is a smart move because it allows for more regular upgrades and performance increases compared to the in-home consoles that sit for years while their CPU/GPUs become outdated.

Ultimately, there is still so little that we know about the Nintendo Switch, but as the months leading up to March 2017 progress we will start to learn more about what the Switch can really handle.