The History of Chess

by Sapphire Ravenclaw about a year ago in vintage

A game of strategy, chess is, no doubt, one of the most well-known games in the world. It may also be able to claim itself on of the oldest.

There is some argument by some historians that chess began in China. The general consensus however, is that it has its origins in a sixth-century Indian game.

Chess can be enjoyed by anyone but is, no doubt, difficult to master.

The sixth-century Indian game of chaturanga is thought to be a common ancestor of several strategy board games: shogi, makruk, janggi and, of course, chess.

The word 'chaturanga' comes from Sanskrit. "Chatur" meaning 'four' and 'anga' meaning 'arm.' In some epic poetry, the word translates to 'army'.

The exact rules of chaturanga are unknown. The game is still played in India today but has many variations.

An ancient battle formation, 'akshauhini', is similar to the set up of chaturanga. 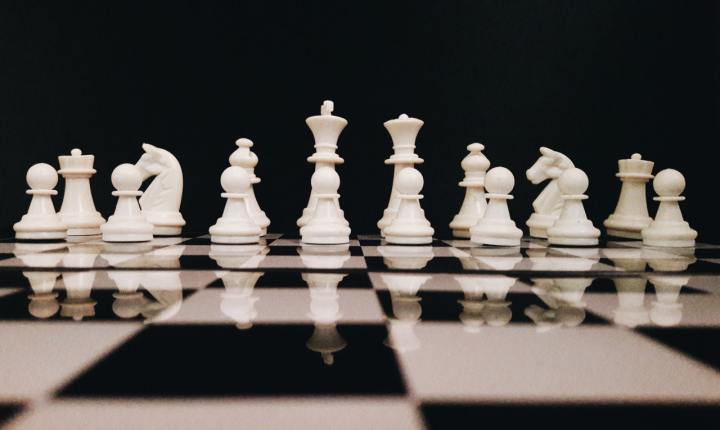 Traditional Chess Board and Pieces

Although the exact rules of Chaturanga are not known, it is believed that the game developed in the Gupta Empire. This Empire existed from around mid- to late-third century to 590 AD. At its height, the Gupta Empire covered much of the Indian subcontinent.

In the seventh century, the game of Chaturanga was adopted by Persia as 'shatranj.' From there, it was introduced via the Greeks to the Western world as Arabs invaded Spain in the eighth century.

Rules of the game were further modified around 1200 AD and then again in 1475.

It was the rules of 1475 in which the game pieces assumed their current powers. The Arabs may have brought chess to Spain but it was Spanish Queen Isabella of Castile who inspired the newest piece in the game.

It would, however, be another 20 years before the chess queen was became the most powerful piece. She had previously only been able to move one square at a time.

The rules were standardised during the 19th century. Chess sets are now available in many forms, shapes and sizes from delicate glass chess sets to Harry Potter Wizard Chess, yet the rules remain the same. 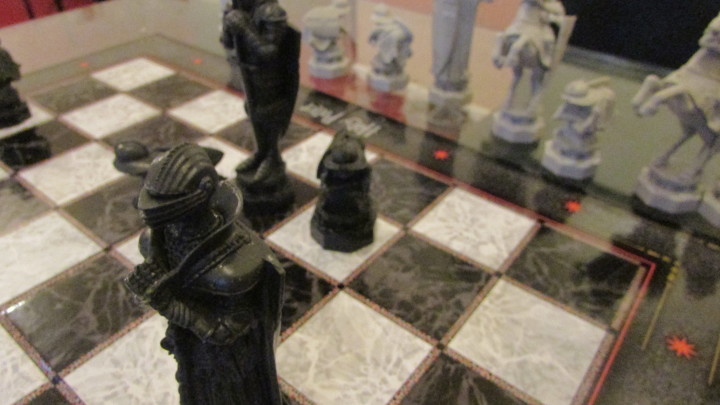 The rules of chess were standardised in the 19th century and Wilhelm Steinitz is credited as 'Godfather of modern day chess.'

Steinitz was the first undisputed World Chess Champion in 1886. and wrote a number of books including The Modern Chess Instructor, published in 1889 and 1895.

FIDE is a member of International Olympic Committee, and was included in the Asian Games (Asiad) in 2006 ad 2010. These accolades could be considered recognition of chess as a sport. 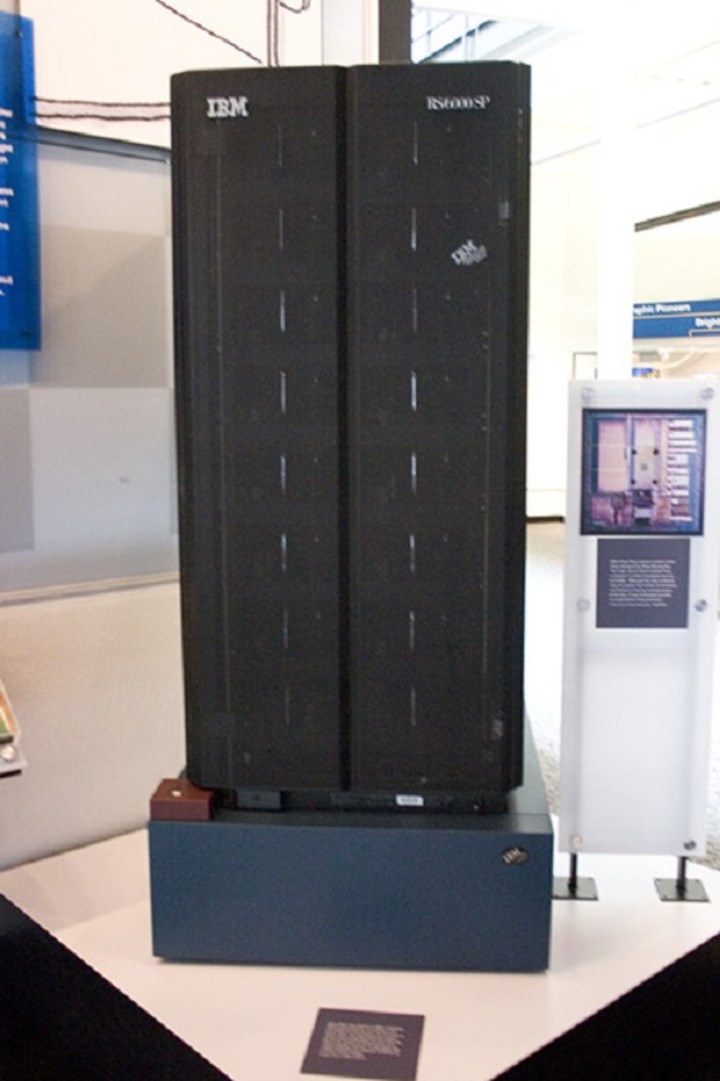 By James the photographer [CC BY 2.0 (https://creativecommons.org/licenses/by/2.0)], via Wikimedia Commons

In 1996, a computer named Deep Blue, which had been developed by IBM, defeated Kasparov in one game of a six-game match. Kasparov went on to win the match as he drew two and won three of the other five games.

However, a heavily upgraded Deep Blue beat Kasparov in 1997. This time, Kasparov and Deep Blue were tied at game five, with Deep Blue winning game six.

Deep Blue had developed from Deep Thought, an homage to Douglas Adams' Hitchhiker's Guide to the Galaxy. Chess computers have continued to be named in this way.