The Evolution of 'Mario Kart'

by Ethan Terris 11 months ago in nintendo

A Summary of How 'Mario Kart' Has Progressed Throughout the Years

Mario Kart is a game we all know and love, and with the latest release of the game Mario Kart 8 Deluxe selling just under 10 million copies, it is safe to say that this classic game is still much adored by gamers around the globe. Despite the popularity of the game, not everyone is aware of the long history that this game has and how much it has changed since the initial release back in 1992. Let's take a trip back in time, or as Mario would say, Lets-a-go!

The Cover for the 1992 Game Called 'Super Mario Kart' 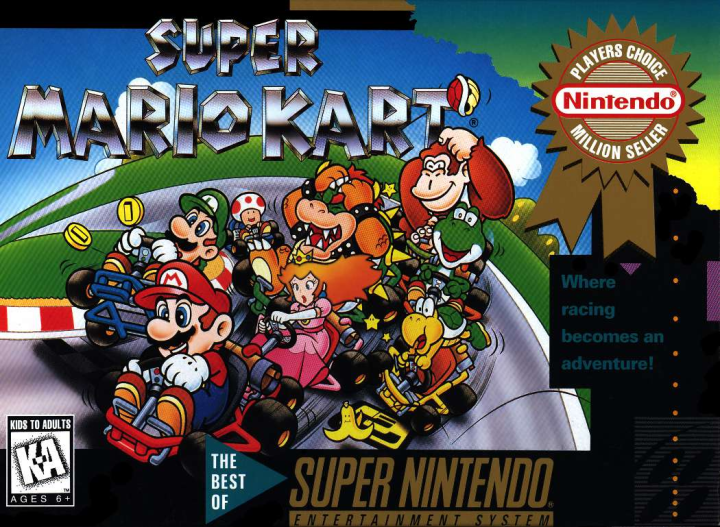 1992: As previously mentioned, 1992 was the year of release for Mario Kart. The game was originally released on the Super Nintendo Entertainment System and was the fourth best selling game on the platform.

Super Mario Kart included popular game modes that we still have today, such as the Battle Mode, Match or Versus races, and the most well known game mode, Grand Prix. The original version of the game came with eight playable characters and 24 courses, with 20 being used for racing and the other four used for Battle Mode. 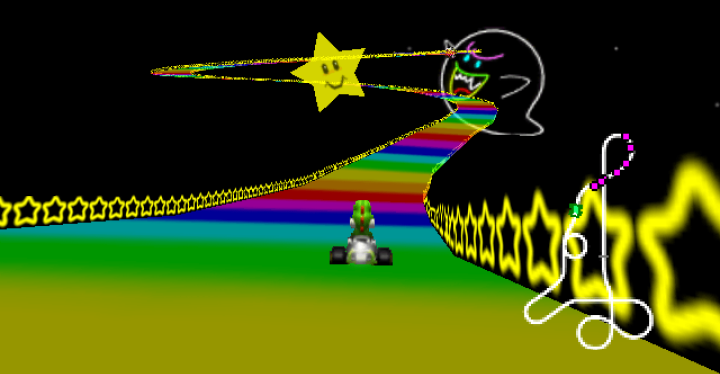 1996: The next game that came in the series after the original release of the game was Mario Kart 64, and just like the original game, you could choose from the game modes Grand Prix, Battle, Time Trial, and Versus. However, Mario Kart 64 came with 14 usable items, which was two more than the 1992 release, as well as a whole new assortment of unplayable enemies such as the snowman, porcupine, and the penguin. The new game would be played on the Nintendo 64, boasting improved graphics, computing capabilities, and allowing for a smoother experience.

2001: There was a five-year gap between Mario Kart 64 and the next addition to the franchise, Mario Kart Super Circuit. The game also won the Kids Choice award for favourite video game and was once again the fourth best selling game, but this time on the GameBoy Advance.

The Nintendo GameCube was the platform where the 2003 edition of 'Mario Kart' would be played on. 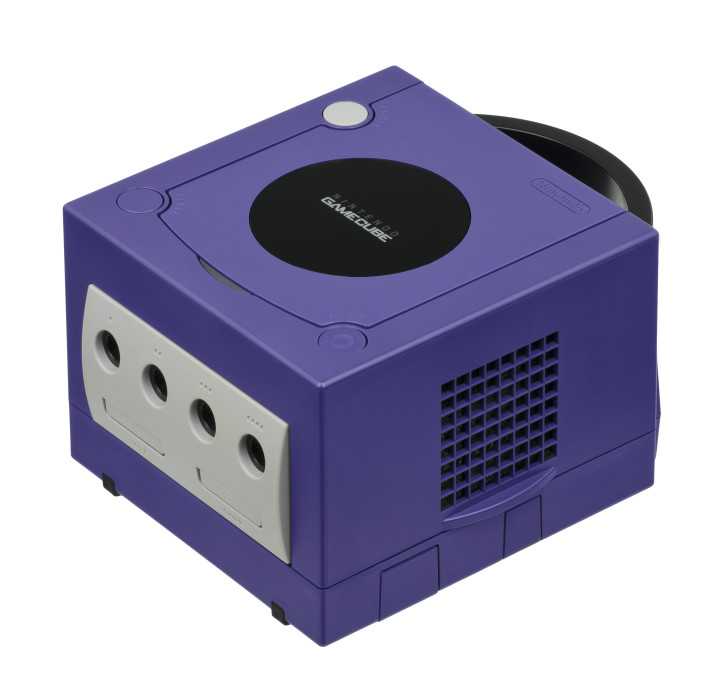 2003: Mario Kart Double Dash enjoyed much success on Nintendo's latest gaming platform as sales skyrocketed and the game ended up selling around seven million copies. Unlike previous games, Mario Kart Double Dash allowed for cooperative gameplay where two players would control a single cart. One player would control the vehicle while the other would deploy items that have been collected. All characters have their own special items that only they can use. For example, Mario and Luigi have Fireballs, and Bowser and Bowser Jr. have Bowser Shells.

Cover Art for the First Game Released on the Nintendo DS 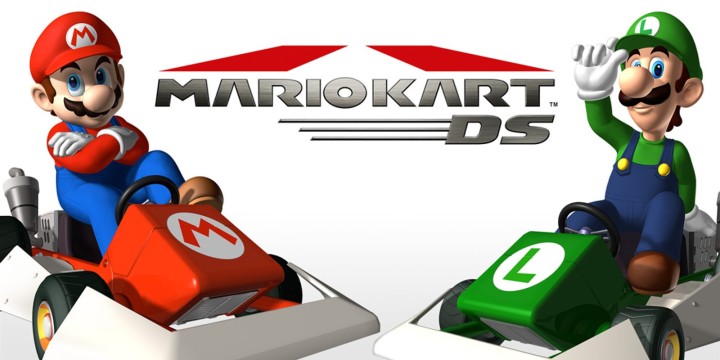 The Cover Art for the Nintendo DS Edition of Mario Kart

2005: A successful year, and this was not only due to the release of Mario Kart DS. Nintendo was still enjoying profits from the release of the Nintendo DS and would later release the Nintendo DS Lite for combined they would sell over 154 million copies. The DS edition won many awards such as the Editors Choice from Gamespot and IGN. Furthermore, it was the best selling game on the platform during the first month after it was released. New features added to the game include WiFi play and a whole new "Missions Mode." This mode allows the player to participate in various tasks they are set and have to defeat a boss at the end of each level.

The 2007 release was called 'Arcade GP 2' and was a sub-series of the main game. 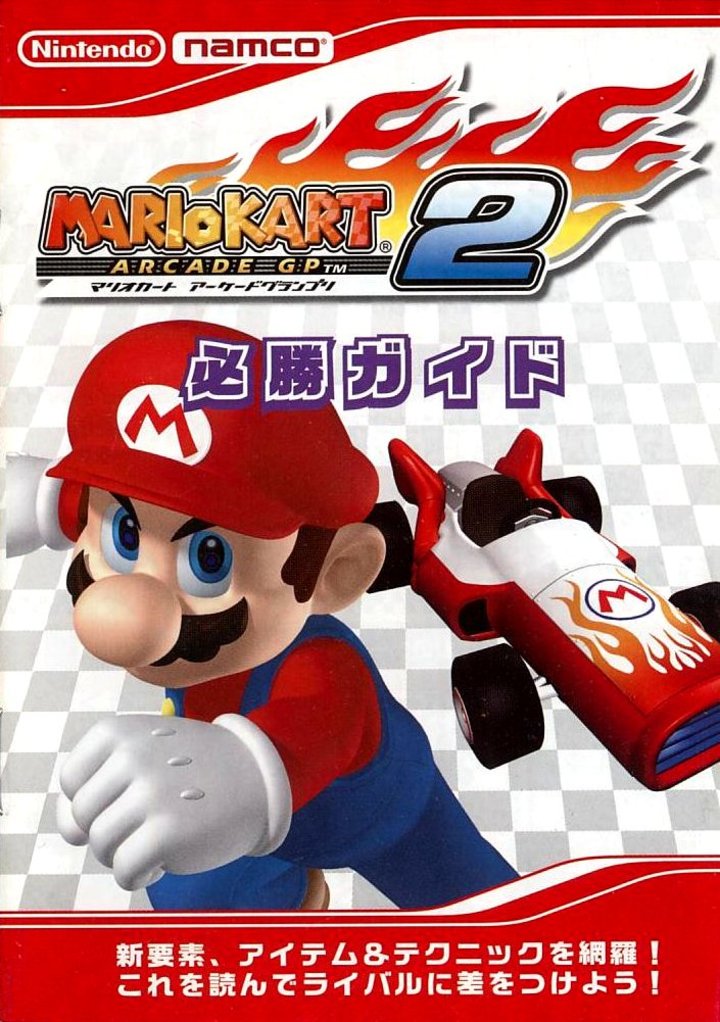 A Japanese Cover for the Game

2007: A sub-series of the game was released that was to be played on fixed arcade machines instead of the GameCube or DS. Despite not being part of the main series, this edition was still an important one bringing the game to amusement centres around the world. The game introduces Mametchi and, like previous games in the franchise, allows for custom karts, save game (using a magnetic card), and online leader boards. 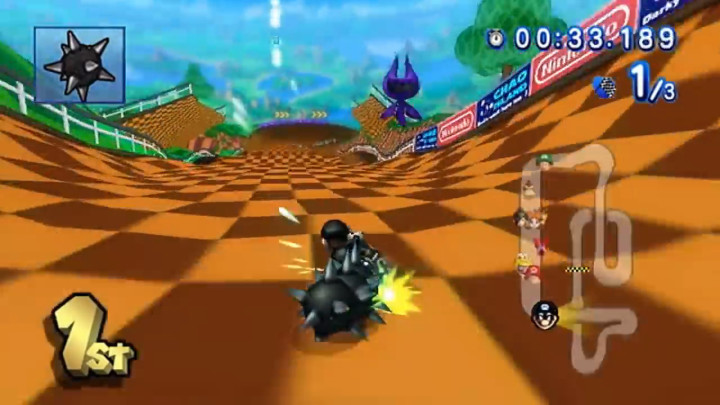 2018: The wildly successful game Mario Kart Wii was originally released on April 10, 2008 and then released worldwide on the April 27, 2008. Mario Kart Wii is a critically-acclaimed game with an 8.4 user score and 82 Metascore from Metacritic. The new addition added lots of new content that was loved by players, including 16 new courses accompanied by 16 older courses from other Mario Kart games. However, one of the biggest changes was introducing bikes to the game for the first time. Along with bikes came various small mechanical additions including inside drift and outside drift, making small changes to gameplay experience. Another item that was designed to accompany the game is the plastic steering wheel that allows you to further immerse yourself in the game. 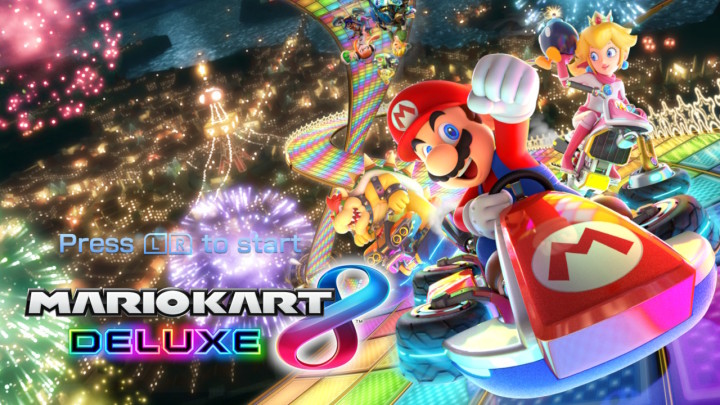 2011 and 2014: The next two games to be released by Nintendo were called Mario Kart 7 (December 2011) and Mario Kart 8 (May 2014). Both games brought new content and existing features to the franchise such as new and improved graphics. Mario Kart 7 also took full advantage of both the 3DS's 3D feature and the all new Nintendo network to create custom communities. Furthermore, unlockable custom parts have been introduced that can been collected by beating a StreetPassed ghost. Like previous games, 16 new tracks were introduced along with 16 older tracks. Unlike Mario Kart 7, Mario Kart 8 was released for the Wii U and utilised this by introducing better graphics and smoother gameplay once again. MK8 introduced features such as anti-gravity, playable ATVs, and GamePad features to make the GUI easier and faster to use.