How to Build Khal Drogo in the Pathfinder RPG

by Neal Litherland 4 months ago in rpg

Khal Drogo is one of the most feared men in the Eastern lands of the Song of Ice and Fire series. A powerful warrior, and the leader of one of the greatest bands in the Dothraki nation, he was wed to the ousted queen Daenerys Targaryen. The goal was to invade Westeros with a barbarian horde, but great warriors rarely live to old age on the sea of grass. For those who haven't had enough Drogo, though, his brutal skill and sheer power can easily be translated into the Pathfinder roleplaying game. While every player may have his or her own interpretation, here's a basic guide to get you started.

If you like this guide, and you'd like to see character builds for other cast members (as well as characters from Marvel, the DC universe, action films, and history), then take a look at the Character Conversions page on Improved Initiative. And if you'd like more gaming-related content, check out my full Vocal archive as well!

Khal Drogo is, like most other main characters in the Song of Ice and Fire series, a human. He is an amazingly tough, strong, and dangerous human, but he's human nonetheless. Given his position and training, Drogo's highest stats are likely going to be his physical ones, with Strength likely coming first, followed by his Dexterity, and then his Constitution. While he isn't educated in the traditional sense, he is smart enough to speak the common tongue haltingly (after a while), and he is shrewd enough to collect and maintain a huge, mobile community. Massive and imposing, he also has the ability to rally his warriors with his fervor and fury, so Charisma is likely the highest of his non-physical stats.

When it comes to traits, there are a few that stick out for Drogo. Bloody Minded (gain a +1 trait bonus to Initiative and Intimidate checks) is a great combat trait, but traits like Reactionary (+2 trait bonus to Initiative) are also useful for characters who are going to spend a lot of time with a sword in their hand. As far as regional traits go, though, you won't be able to do better than Blood Steed, which sounds like the most awesome Dothraki metal band ever. This trait (found in Varisia, Birthplace of Legends) allows you to start your game with a light horse for free, and when you ride this horse bareback you are considered to be using a saddle. This horse can fend for itself in all but the most hostile environments, and if you whistle, it arrives in 1d6 minutes. If it is killed, you can gain another by returning to your clan and standing a vigil for your equine companion's spirit. 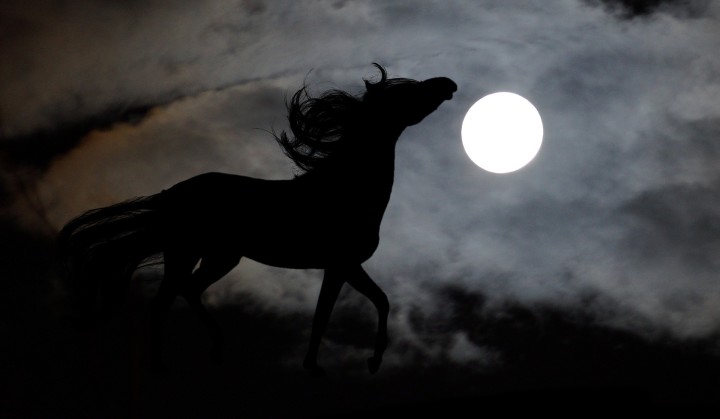 Drogo is one of the deadliest warriors in the Dothraki nation. He's an unparalleled horseman, and he has never been defeated in battle. Not only that, but his intense demeanor hides a fiendishly brutal, fiery nature that, when provoked, may lead him to tear his enemies to pieces with his bare hands. Barbarian is a natural fit for Drogo, but not just any barbarian will do. The Mounted Fury archetype (Advanced Player's Guide 79) is ideal.

As a Mounted Fury you lose fast movement (it's given to any mount you ride instead), and you give up Uncanny Dodge and Improved Uncanny Dodge. At 5th level you gain a Bestial Mount which shares in your rage, and advances like a druid's animal companion. Something that would dovetail nicely with the Blood Steed trait mentioned above.

Like most barbarian characters, Drogo gains his power from a combination of Rage powers and feats. If you're going to take straight Mounted Fury without dips into other classes (like Fighter for bonus feats, or Rogue for the sneak attack), then powers which function based off your barbarian level are good investments to take. Additionally, if you plan on investing in any kind of combat maneuver (like say, Overrun, since you have a horse), then you may wish to keep that in mind when choosing your Rage powers.

If you're wondering why two of the above powers are geared toward attacks of opportunity, it's that as a mounted character Drogo will have a lot of mobility, and potentially a lot of reach. You may choose to have him wield a lance or a longspear instead of a sword, and a reach weapon means there's all kinds of opportunity for you to get multiple attacks of opportunity off. You may also find the How To Make Your Attacks of Opportunity More Useful guide to be of help while plotting your Khal's long-term development.

Drogo is more than just a brute, and to help represent that he's going to need the right skills. His selection is limited as a barbarian, but based on what we've seen we know he's a superb rider, and that his Intimidate is high enough to leave nearly anyone shaken. Acrobatics is likely a good investment, as well as Perception. If you've got leftover points, then things like Diplomacy and Sense Motive are always good to have around, and they'll be necessary for someone who runs a khalasar of his size.

As to feats, building an effective mounted character is far from an easy task. These should get you started, and because there have been complaints in the past, I'll do my best to list these in some kind of order. Though you should feel free to alter this if there's another progression that works better for you and your build.

Human Bonus Feat: Mounted Combat (Core Rulebook 130) When your mount is attacked in combat, you can roll a Ride check to try to avoid the hit.

Level One: Ride-By Attack (Core Rulebook 132) When you charge with your mount, you may move, attack, and move without provoking attacks of opportunity from your target.

Level Three: Spirited Charge (Core Rulebook 134) When you charge while mounted you deal double damage with your weapon, or triple with a lance.

Level Five: Boon Companion (Ultimate Wilderness) Increase your effective druid level by +4 up to your character level for your animal companion or mount's abilities. A great way to give your mount a big boost of power early on.

Which feats you take at this point depend on what you want to be able to do. Power Attack and Furious Focus are an ideal combination for those who will be using the charge action to deal out serious hurt before riding on out of striking range. If you want to focus on ranged damage from horseback, then feats like Shot on The Run and Mounted Archery will be a better idea for you. If you want to be able to charge through occupied squares, Improved Overrun and Greater Overrun are good investments to make. If you want to have a khalasar of followers, then you should probably put Leadership on your sheet, and build yourself a blood rider to stand guard at your side.

At level 15, though, you're going to want to take Mounted Skirmisher (Advanced Player's Guide 165). It allows your mount to move up to its full movement, and you can still take a full round action at the end of that movement. Nice way to beat your opponent senseless from the back of your Blood Steed.

Where The Wild Dothraki Roam 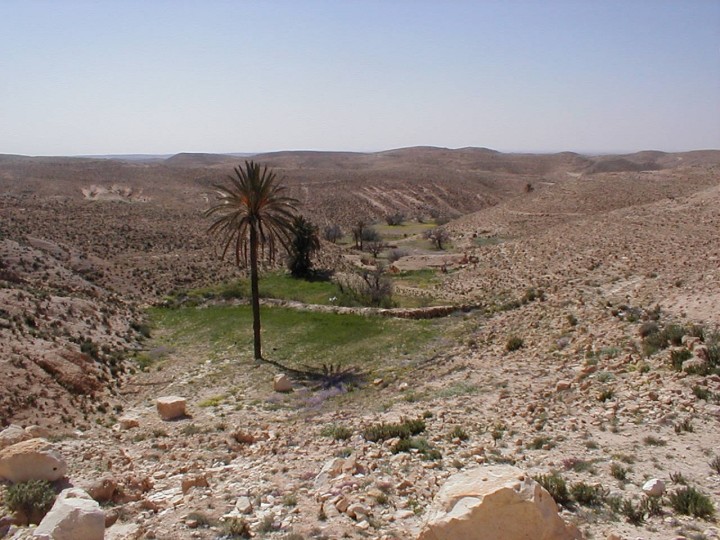 Drogo, like many members of the Game of Thrones cast, doesn't have any particularly iconic pieces of equipment. Unless you're counting the masterwork arakh, bow, and whip that he received as part of his wedding gifts, most of his fighting is done with average weapons, or his bare hands. Even his mount is taken care of as a class ability.

Which leaves your story. As with any other character conversion, you have to ask yourself what parts of the original character are you going to keep, and which parts are you going to leave behind? For example, do you want your Drogo to be the leader of a khalasar, and a man of importance? Or are you playing a younger version of Drogo, from before he rose to power? Are you, instead, playing a wandering barbarian warrior whose braid and battle prowess bears only a passing resemblance to Drogo's?

Whichever aspects you're looking to copy, you may find some inspiration in the following: