by D.J. Rivera 6 months ago in horror

The Gameplay Trailer alone Lays down a solid Case For the Franchise’s Potential At Serious Console Success!

The original found-footage masterpiece was something that I thought was real—that is, up until I discovered it was all just a successful marketing campaign. That was one of the first film’s to go viral before the social media craze had taken over. And while the first movie still ranks high on my favorites list, its sequels do not. The Book of Shadows film is easily forgettable, and the 2016 reboot took me a few sittings to get through. One would think this franchise has everything to would need to become a horror powerhouse spawning out sequel after sequel, like the Paranormal Activity films. I mean you've got the creepy woods, unsettling folklore, occultist themes, terrifying demon-witch lady, and still, it hasn't seemed to ever duplicate the success the original had unexpectedly received. But it seems the evil presence out in the Black Hills Forest will get another chance to terrify audiences but this time it's all going down on the console. The next chapter in the dreaded Blair Witch saga will be in the form of a video game launching at the end of August.

The Blair Witch game exists in the established film universe. But it will take place in 1996 and revolve around a young boy who goes missing in the infamous Black Hills Forest outside of Burkittsville, Maryland. Instead of a group of documentarians, this time the eerie narrative follows former police officer Ellis and his dog Bullet. Ellis will have to find this needle in a haystack, survive the dangerous terrain and stay one step ahead of the mysterious force that haunts these woods. It's safe to say a certain witch will come into play and most likely have a lot to do with the young boy’s disappearance. Ellis and players will have to confront their darkest fears and find a way to do something no one has ever been able to do in these stories, escape. 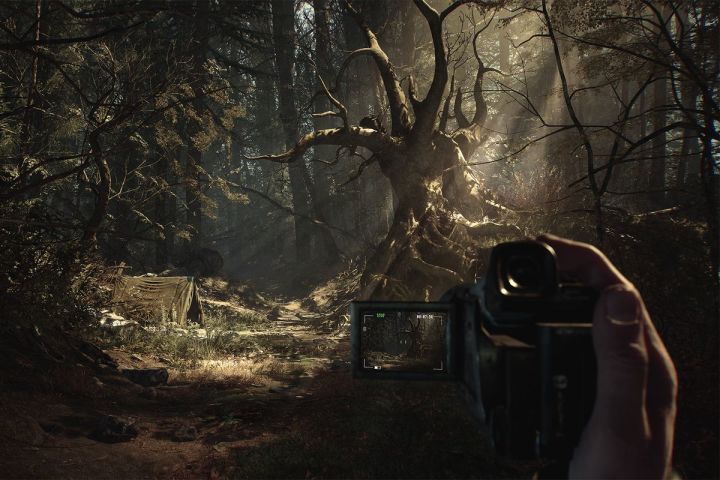 I was pretty shocked and excited to hear about this game coming out. I was even more shocked to hear that this wasn’t the first video game tied to the Blair Witch legacy. This haunting tales first venture into the gaming world was exclusively debuted on Microsoft Windows back in 2000. Altogether there were three volumes fans could enjoy. They were Blair Witch Volume I: Rustin Parr, Blair Witch Volume II: The Legend of Coffin Rock, and Blair Witch Volume III: The Elly Kedward Tale. It seems, like the two unfortunate followups to the original film, these titles were also not well received and destined for the bottom of the bargain bin. But the powers that be have enlisted some seasoned vets when it comes to survival horror for its video game comeback and from the looks of what we’ve witnessed so far, they seem to be on the right track. 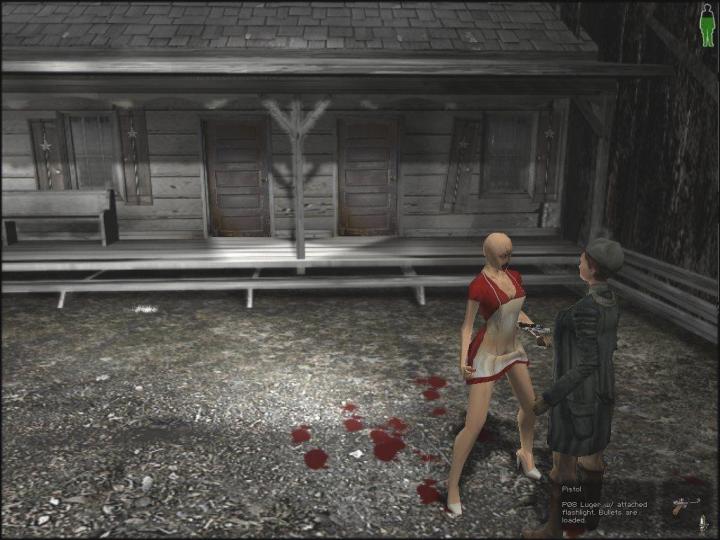 A scene from the 2000 Blair Witch video game.

The Blair Witch game was developed by Bloober Team, who are notoriously known for being the talented creators of Layers of Fear, the highly anticipated title that will be available on Xbox One and PC on August 31. Layers of Fear is one of the best examples of how to do psychological horror right, so, suffice it to say everyone is excited to see how the studio plays around with this concept in the Blair Witch universe. Bloober describes the upcoming foray into the world of the Blair Witch as a first-person psychological horror experience that takes into account your reactions to danger and stress. The latest gameplay trailer gives fans a glimpse at what’s in store. Scary woods, spooky cabins, mysterious supernatural happenings, and that infamous stick figure are just some of the terror that await gamers when they venture into the cursed Black Hills Forest once again. But the one thing this trailer does a great job of is showcasing the real star of the game, Bullet. Ellis’s trusted K9 companion will undoubtedly become one of the franchises most famous stars.

The Blair Witch legacy has a lot of mythology built into it, and there is still a lot of story left to be told. If another film attempt is out of the question, and that'd probably be for the better, than a video game is an excellent medium to continue the narrative. The experience of believing you, the viewer, are going through the horrors of being lost in those treacherous woods is what grabbed me and many other fans when the first film released back in 1999. The ability to take one out of their confront zone and thrust them into the story is what the sequels have been lacking. There is no better solution that I can think of than the hands-on experience of a video game being the sure fire way to rekindle that nightmare-inducing found footage fear of feeling like you are there that made the original such a celebrated classic of the genre. This is why I think the potential for the franchise to once again pick up steam on the console and PC is very likely. Only time will tell, but the one thing that is for sure is that this next creepy expedition into hunting down the Blair Witch will be much different from anything fans have experienced before. 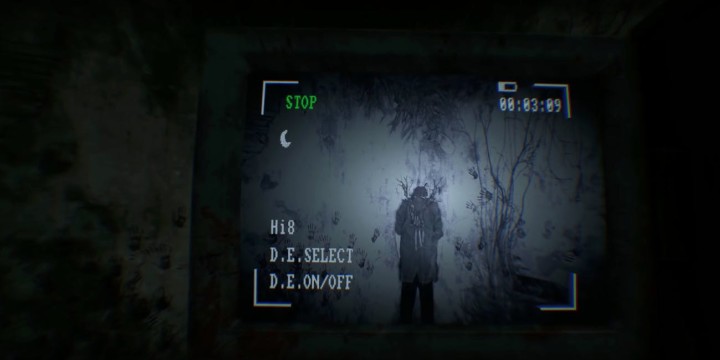 The Blair Witch is coming to Xbox One and PC on August 30, 2019, and it will also be available to play on the Xbox Game Pass at launch.