by Neal Litherland about a year ago in table top

Elves are often thought of as the banner-bearers for high fantasy as a genre. With their inhuman lifespan, strange ways, and occasionally alien thoughts, they can be difficult to portray in new, interesting ways. If you've had trouble stepping outside Tolkien's box with your elves, then here are some tips you should think about.

This piece is the first in a new series, and you can find the master list at 5 Tips for Playing Better Races over on my blog Improved Initiative. And if you want to stay on top of all my content here, make sure you check out both my full Vocal archive, as well as my Gamers page.

1. What environment are you tied to? 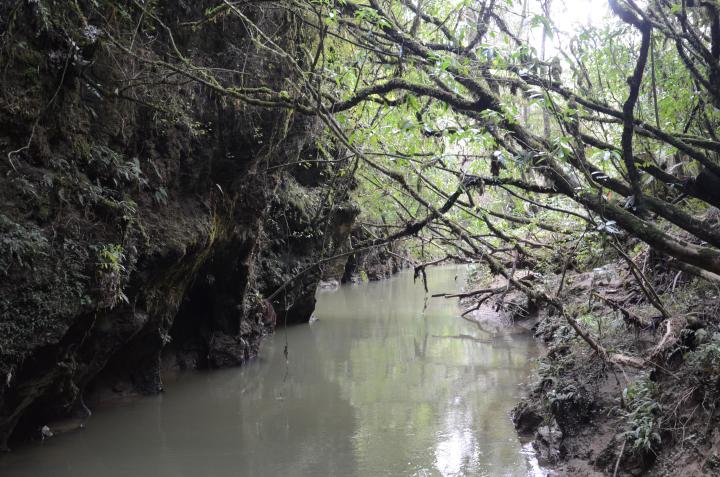 Beware the still waters. They'll hear you come that way.

One of the hallmarks of elves is that they tend to be in-tune with nature in many ways. Rather than re-invent the wheel, though, instead ask what environment your elf comes from, and what form their familiarity takes.

We've all seen forest elves who are intimately familiar with every game trail in the wood, but what other options are out there? How about an elf who comes from swamp country, who's part Elrond and part Mick Dundee? Why not an elf from the frozen north who doesn't seem to feel the cold the way others do, and who can walk across rotten ice without leaving a single track? Elves from the desert who can find water with an almost mystic skill, or elves from the mountains whose long limbs make them look more like birds of prey as they climb and leap from ledges that would give mountain goats pause?

There's nothing wrong with the old-fashioned elves of the wood, but remember there are other options out there. 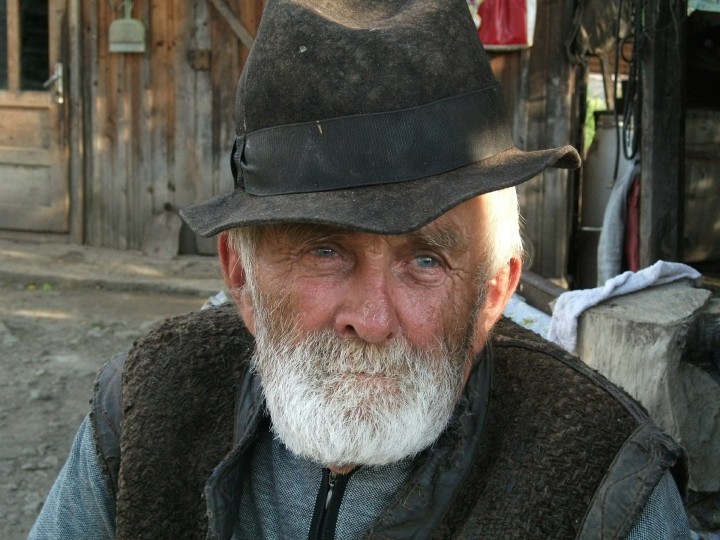 How long has it been, my old friend?

One of the elements that comes with being an elf is their ridiculous (from a human perspective anyway) lifespan. While most players at least pay some lip service to their elf's years, it's worth taking a moment to really think about how old your elf is.

Consider the problems that immortals have to deal with. Linguistic drift can make you sound outdated, unless you've been an active part of a particular town, city, or culture. Methods of weaving, fighting, or magic use thought long since lost by shorter-lived folk might very well be something you learned as a child, or which your grandmother knew. Do you find that the years grow hard to keep track of, so you force yourself to keep a journal in order to leave an at-the-time record? Or do you find yourself often confused, wondering who these old people are when you just left your friends a little while ago?

The other thing you should think about is what your elf has been doing all this time. Have they been mastering a particular fighting style? Have they been trying to piece together a map of a long-dead empire? Have they served in a particular army, or been care taking in a patch of land? Did they help found a small village that, now that they're approaching middle age, has grown to a prosperous city?

Time can defeat us, but it is worth thinking about it as a way of forming your character's experiences, their knowledge, and what they're setting out to do.

3. What are your particular cultural traditions? 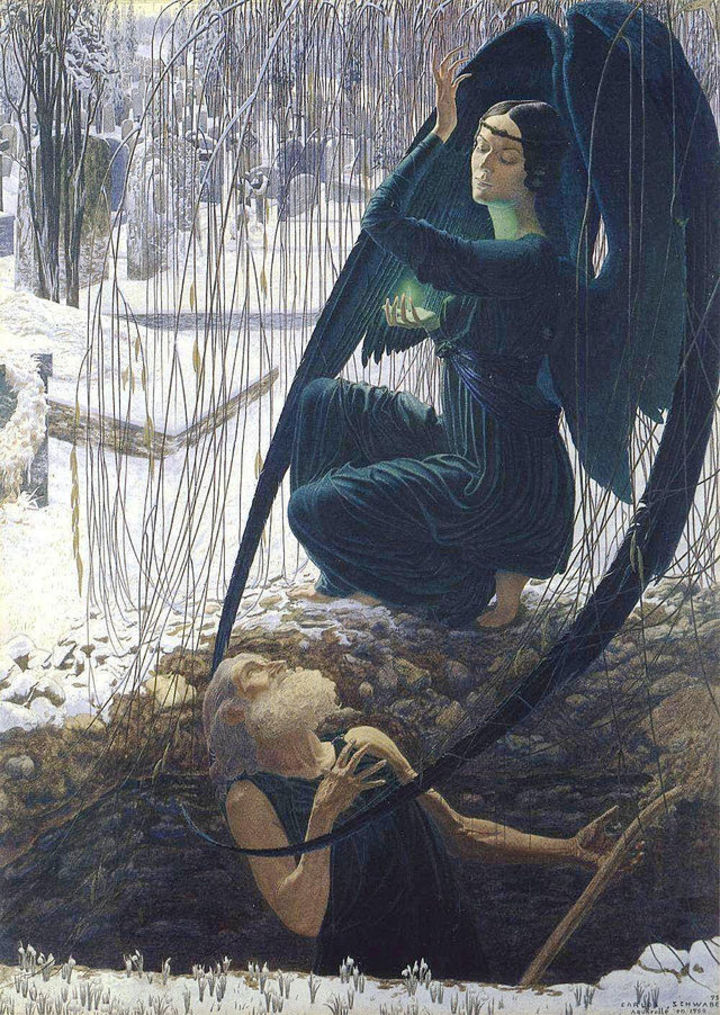 Funerary rites among the Ma'shotan were a thing to behold.

Elves aren't humans, and that can sometimes be tough to keep fully in focus. Which is why it's a good idea to ask what cultural norms the character was raised with (assuming they were raised by other elves in a predominantly elven society or location), and how has that affected the way they behave?

As an example, how do your elves respond to death and old age? Is it seen as the natural part of a cycle, or is it taboo to talk about? Do these elves wear masks and concealing clothing, making it impossible for outsiders to tell their true age and the state of their health? Do they practice monogamous relationships with only a single pairing in a lifetime, or do they have more of a communal relationship where jealousy and envy over lovers is nearly unheard of? Do they have large families, or is the idea of having more than one or two siblings unheard of among them?

Figuring out what your elf's cultural norms are can form their point of reference. And the further those norms are from the human cultures around them (whether it's something small like being confused about the phrase "sleeping with" if your elf doesn't really sleep, or something major like according proper respect to all life since everyone has their part to play), the more unusual this can make your elf seem.

4. What inhuman aspects do you possess? 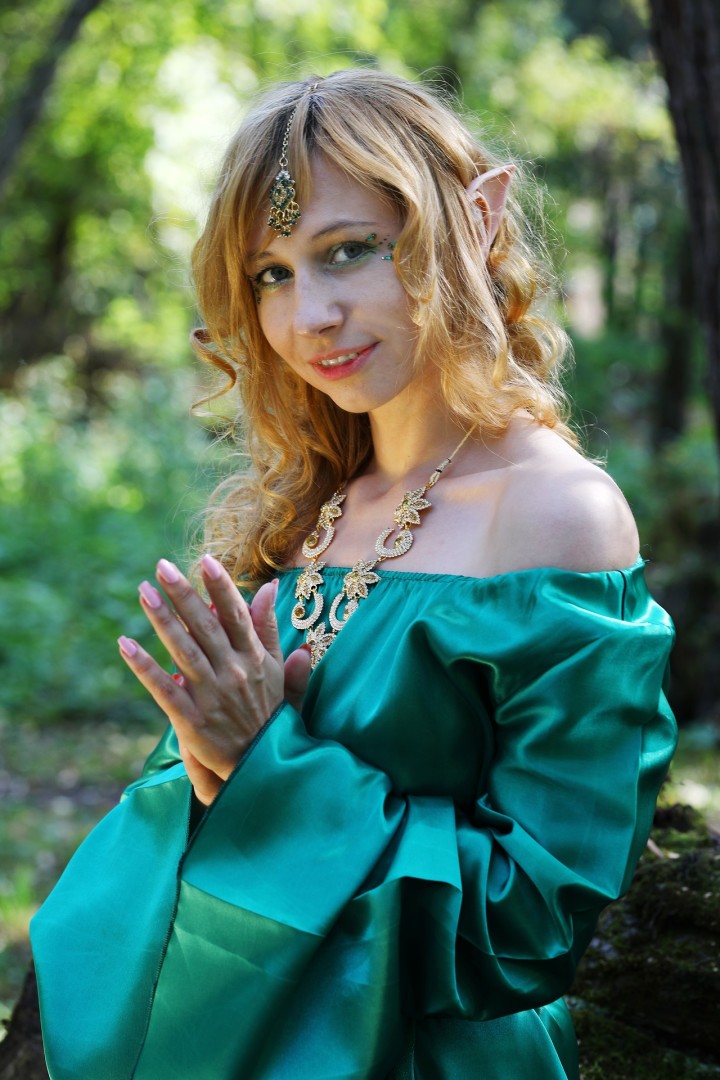 I see you're finally awake. Do all you sort sleep so long?

I mentioned sleep and longevity, but elves have a number of natural abilities that humans just don't. Whether it's resistances to certain kinds of magic, the ability to see clearly in little more than moonlight, or senses so sharp they can hear whispers on the other side of the inn, all of these factors are your elf's norm. There may even be other abilities, depending on your selections at creation, that give them additional strange powers or uncanny advantages.

So ask how those things affect the way they view the world. Is your elf so stealthy and soft-spoken precisely because of how keen their senses are? Do they find sunrods unnecessarily bright? Do they wonder how a people who live such short lives ever get anything done when they spend a third of their time asleep? 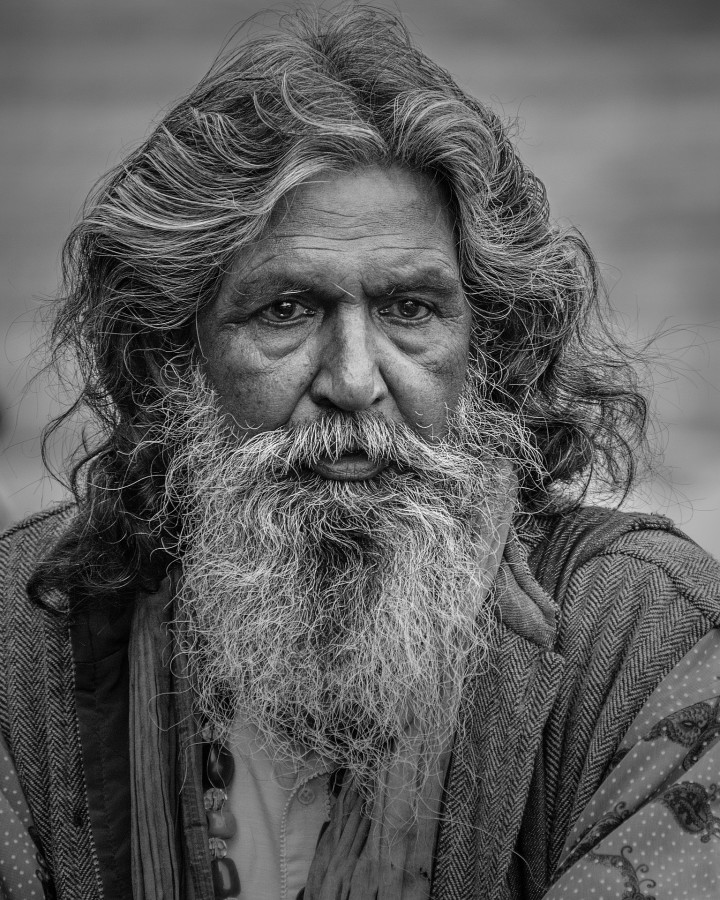 Seriously, where is it?

If you read the descriptions of elves in the core rulebook, you find they're described as having even more variety than humans do in their appearance. So embrace that, and run with it!

Get weird with them! Because if there's nothing in the source books that stops you, then there's no reason you shouldn't get as wild as you want with how your elf looks... and what that appearance means to them, and to those they interact with. After all, an elf with silver hair and purple eyes might seem like the pinnacle of beauty to some... but the woodsman with his heavy shoulders, rolling brogue, and brown eyes might be just as exotic in appearance seen from the other side of the coin.