by Georgia Melodie Hole 5 months ago in Science

It may not be all bad news 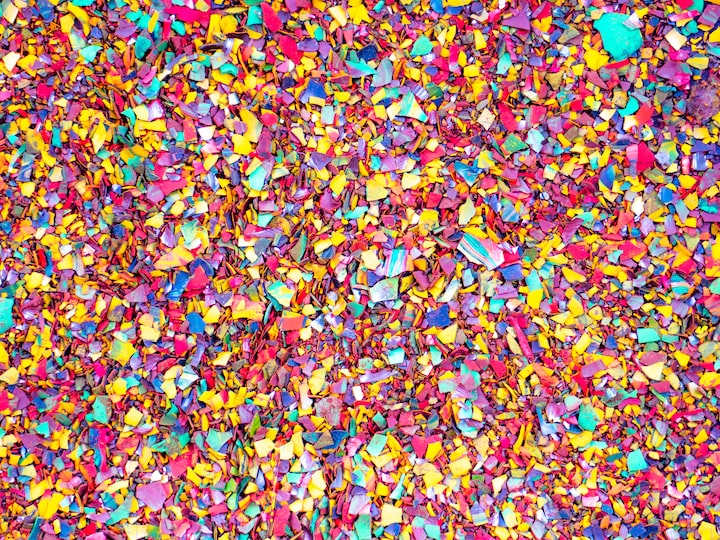 Photo by Dan-Cristian Pădureț on Unsplash

We’ve all heard of the increasing burden of plastic pollution to our world – encroaching further and further into our lives and into nature’s ecosystems. Microplastics in particular are small pieces of plastic less than five millimeters long, and have become renowned as a notorious pollutant which can be harmful to our ocean and aquatic life. They enter these ecosystems from many different sources, whether from waste travelling from rivers or from including industrial and manufacturing processes and losses from shipping spills.

But as scary as this can sound, I want to reveal something more about microplastics, and where there is a sign of hope.

Recently microplastics have firmly entered the societal and environmental lexicon - a seemingly insurmountable problem given headlines of the recent find that there are 12–21 million tonnes of tiny plastic fragments currently in the Atlantic Ocean; at least 10 times more than previously thought.

Unfortunately, the latest research or news about plastic pollution often exceeds what we expect or can easily comprehend. However, it may be not all be bad news.

A separate recent study analysing the degradation of microplastics in the marine system has found that the lifetime of plastics in the ocean environment may be shorter than feared. The breakdown of the plastic’s molecular structure by UV radiation facilitates changes its structure significantly, enhancing its eventual conversion to carbon dioxide and resulting in a relatively efficient entry into the natural carbon cycle.

The study, led by Dr Chris Garvey of the Australian Nuclear Science and Technology Organisation (ANSTO), used X-ray techniques at the Laboratoire de Physique des Solides in Paris to examine more closely the molecular scale processes that lead to the embrittlement of plastics, and if these processes slow or hasten their chemical degradation.

The microplastics analysed were about a millimetre in size, therefore indicative of significant fragmentation of the original packaging, though the duration of time of the samples within the ocean before collection was not known. These microplastics were probed with small and wide X-ray and Raman scattering to identify important changes to the microstructure.

The researchers wanted to investigate the molecular scale processes that lead to the structural breakdown, and whether this enables or inhibits the chemical breakdown of plastics, such as by diffusion of oxygen into the plastic’s molecular structure.

The examined plastic polyethylene, used in many packaging types, consists of long molecules consisting of many alternating layers of crystalline polymer chains resulting in a lamella (finely sheeted) structure. Once reaching the ocean as plastic pollution, UV sunlight and oxygen cause the plastics to become more brittle, crack and break into smaller pieces. Such long chain molecules as in polyethylene naturally tend to crystallize with time and structurally degrade, but the lamella structure halts this due to entanglement of the polymer chains between the lamellae.

The study found that UV radiation in sunlight causes the chains to be cut, enabling crystallization and increasing the embrittlement of the plastic and breaks down the lamella structure’s action as a barrier to oxygen diffusion into the plastic. The fragmented structure than allows more oxygen permeation into the plastic, catalysing the further degradation of the material by oxidation.

Therefore, this find reveals the structure degradation acting as an accelerant of eventual chemical degradation of plastics, and their eventual breakdown to carbon dioxide and entry into the carbon cycle.

With an ever increasing microplastic burden within our environment, this find highlights how much is still unknown about the important and well-known environmental problem of marine microplastics, with some hope for the breakdown and natural recycling of man-made materials into the natural environment, lessening their pollutive potential.

If we use this newly-discovered helping hand from nature, cleaner and clearer oceans may be within our reach.