by Caitlyn E 9 months ago in Historical

Fairy and Folk Tales were originally a lot darker 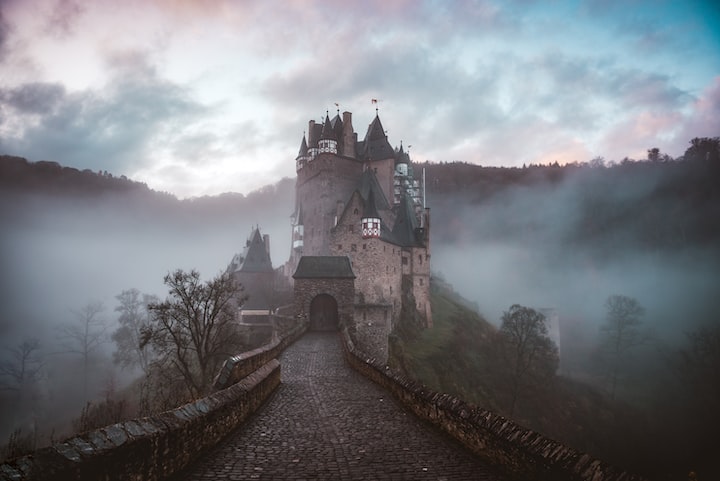 While many of us have grown up with the Disney versions of fairy and folk tales, it is interesting the amount of people who don't know the darker origins of the tales.

Take Snow White and the Seven Dwarfs (1936) for example. Snow White is in (at least) early adolescence in the animated film, but read translations of the Brothers Grimm version and she is seven when she is considered to be the "fairest of them all" and her death is ordered. In some versions, her mother/stepmother (yes, there are versions where it is her mother that orders her death!) requests some of her organs not to ensure that she is dead, but to eat! The Zipes translation of The Complete First Edition: The Original Folk and Fairy Tales of the Brothers Grimm contains this version of the story (trans. 2015).

Furthermore, Disney's The Little Mermaid (1989) shows the titular character marrying her prince and living happily ever after. In the original Hans Christian Andersen fairy tale, the little mermaid is turned to seafoam (read: dies) because the prince marries another woman and the little mermaid refuses to kill him in order to save herself.

In one version of the story of Sleeping Beauty (Disney version released 1959), she is woken up not by a kiss from her prince, but by one of her children sucking flax from her finger while she sleeps. To make it worse, she was impregnated and gave birth while asleep, and the king who raped her is married to a woman who attempts to kill the children and feed them to him, and then attempts to kill her (Basile version, Italian 17th Century).

The Brothers Grimm version of Rapunzel (from the Zipes translation as above) is one of the tales that is often told in a similar manner today. In it, a man sells his unborn child in order to fill his pregnant wife's cravings for rapunzel, a type of field lettuce, from his neighbour's garden. The child is spirited away by a fairy and hidden in a tower, eventually found by a prince who she lets up when he copies the cry to "let down your hair". They are found out by the fairy because the naïve Rapunzel asks why her clothing is becoming tight, is banished and gives birth to twins! The prince is blinded after being thrown from the tower by the fairy, and wanders the land surviving on roots and leaves until he finally finds Rapunzel a few years later and her tears heal him.

My second favourite version of Cinderella (Disney animated version released 1950, life action 2015), ends with the stepsisters attempting to fit in the slipper (made of gold and silver cloth) by cutting off either their heel or toes, and then having birds blind them. Cinderella does get her happy ending though!

One of the things which has, to a point, persisted about fairy and folk tales is their position as moral stories. Generally, the kind, good, and noble person triumphs, while evil is granted a just (or over the top in some cases) punishment.

While Hans Christian Andersen's The Little Mermaid doesn't get her prince, she is rewarded by gaining a second life as a 'daughter of the air' and a chance to earn a place in heaven. This was a shift from the tragedy of the tale.

In Snow White, the titular character gets to marry her prince, and at the wedding her tormentor, whether it be birth mother or stepmother, is given red hot iron shoes, to dance in until she dies as punishment for her misdeeds.

Fairy and folk tales are interesting not only due to their Disney adaptions, but also due to the history of when they were collected or written, and the changes which have been made over the years due to changes in societal expectations and values.

Receive stories by Caitlyn E in your feed
Caitlyn E
Read next: The Truth About Running Water