by Michael J Trigg 25 days ago in Pop Culture

This invention did not go to the dogs. 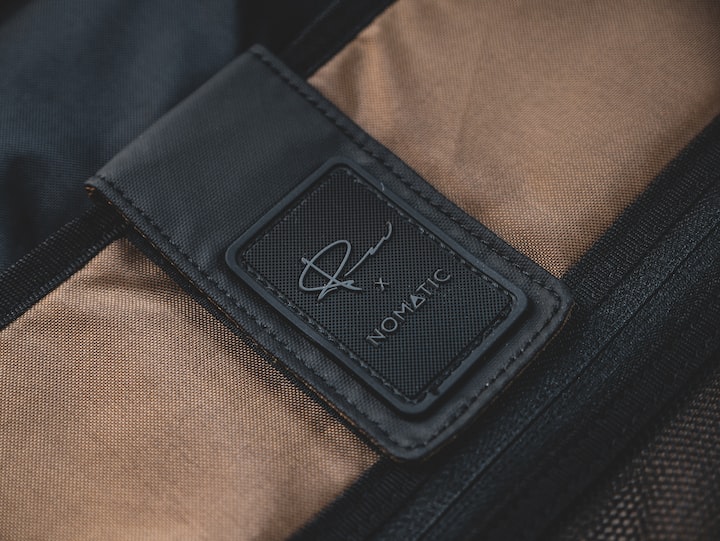 Photo by Matt Seymour on Unsplash

Who in the world does not know what Velcro is? This very handy fastener is used in every country around the world but very few people know its origins. It is used in just about every industry and is on a par with duck tape for its durability and its many applications.

How did Velcro come about? In the 1940s, a Swiss engineer by the name of George de Mestral was taking a break from his laboratory by engaging in one of his pet pastimes: hunting with his favorite dog. The countryside where he lived was infested with a plant locally known as burdock or burrdock. The large leaves of the burdock plant were ideal at the time for wrapping foods for campfire cooking but the plant itself was considered a nuisance. The burrs on the plant had tiny hooks that annoyingly attached themselves to animal fur and clothing and took a great deal of effort to remove.

In 1941, de Mistral returned from a hunting expedition. After de-burring his dog and himself, he decided to examine the burrs of the annoying plant under his microscope. He noticed tiny hooks protruding from each burr creating the attachment of the burr to fabrics and furs. de Mestral thought there could be a practical use for his discovery. Over the next few years, he experimented with a variety of fabrics before coming across a newly invented fabric called nylon. Both Velcro and nylon would become integral innovations in the clothing industry.

At the time, the zipper as a clothing fastener was coming into vogue. It had been in production since the 1920s and was mainly used for children's and men's clothing. The button was still the mainstay fastener for most women's clothing and apparel. The zipper began as a metal fastener, progressed into plastic and is now the nylon coil style we are familiar with today.

de Mistral's new fastening device was very simple. It consisted of just two components. Hooks and loops. Tiny hooks were first embedded in a fabric strip that would then attach themselves to the small loops set in an opposing fabric strip. Though attaching firmly, they could easily be pulled apart. When separated by pulling on the two surfaces, the strips make the distinctive "ripping" sound that many people find irritating. He named his new product Velcro; a combination of the abbreviation of two French words "velour" meaning velvet and "crochet" meaning hook.

In the sixties, shoe companies like Raebok, Adidas and Puma began using Velcro on their children's shoes. This was the first widespread use of the new fastener. By 1972, the patent had expired and a number of companies began manufacturing and marketing Velcro now known as hook and loop. However, regardless of the manufacturing origin, the name Velcro has become the standardized name.

The invention of Velcro created in its modern form went on to produce a new sport called Velcro jumping. This is a game where competitors wearing suits covered in the hook material take a running start and then jump, hurling themselves as high as they can at a wall covered with the loop material of the Velcro. In many cases the wall was covered with inflated bags to provide some comfort in landing for the jumper. David Letterman, an NBC late-night host provided emphasis to Velcro jumping and the resulting publicity for the brand when he showcased Velcro jumping on his show on February 28th, 1984. He donned the Velcro suit himself and managed to stick to the wall with just one jump.

Velcro jumping went beyond the Letterman show and went on to become a popular pastime. Amusement companies began creating Velcro jumpsuits and walls for party organizers and fun-seekers and they became a regular fixture in pubs from the USA to New Zealand and Australia. Competitions took place with bets being placed on who could get stuck the highest on the wall.

Velcro can be seen now in just about every industry around the world and it went off-world when NASA used it for the Apollo moon landing. On the international space station, astronauts use Velcro for fastening pieces to a chess-board during leisure time in zero gravity and for keeping their personal hygiene products in place in storage bags.

Will there be a new fastener in the future or are Velcro, zippers, toggles and buttons all we need?