The worst pets in science fiction are the pets that create heartache rather than warm your heart. 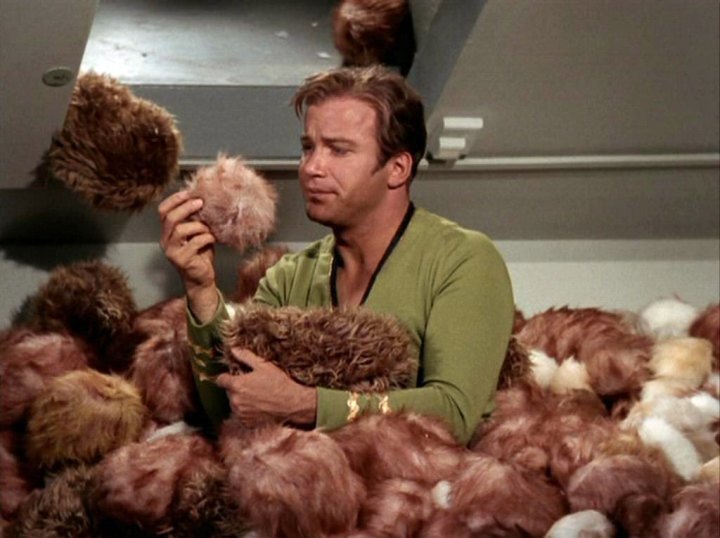 Let's start this list off right with one of the most (for better or worse) iconic creatures in sci-fi. The Tribbles from Star Trek may look fairly innocuous, but wait until they start multiplying as fast as E. Coli and your house is suddenly full to the brim with these furry little orbs. Picture Tribbles in your bed, in your shower, in the trunk of your car. Not only that, but isn't one of the attraction of pets having something you can play with? What do these things actually do aside from just sit there and multiply? Just get yourself a stuffed animal and save your sanity, they don't reproduce. 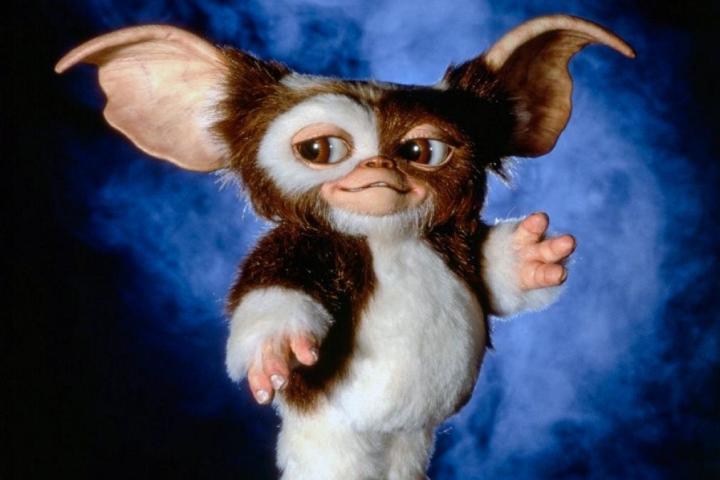 Here's another one that looks cute and innocuous at first glance. Similar to the Tribble above, Mogwais multiply out of control when exposed to water (you know, the most common substance on earth). Even worse than Tribbles, each of Gizmo's clones is a scaly demon that delights in causing chaos. If you thought Tribbles in the trunk of your car was a problem, wait until one of these guys drives off with your car or cuts your brakes or something. Given that they combine the overwhelming ability to multiply like Tribbles with an occasionally nasty temperament, they have definitely earned their place as one of the worst pets in science fiction history. 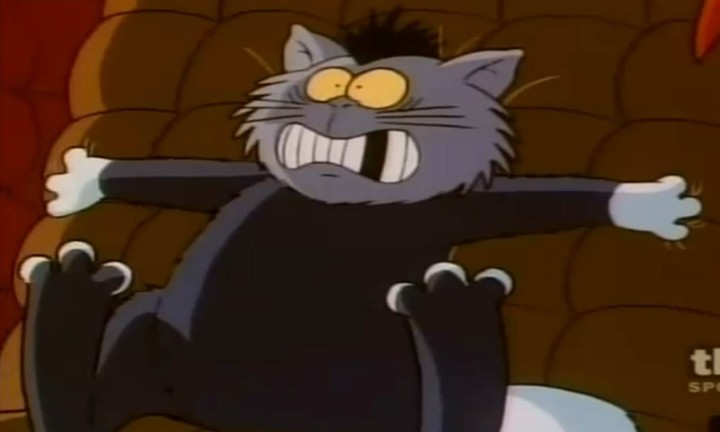 Even the most die hard cat owner will admit that for all their cuteness and cuddliness, cats can be jerks. Yet most cats aren't straight up evil like M.A.D. Cat from Inspector Gadget. Here's a life tip: Try hard to not get pets that delight in chaos and misery. Run a background check or something first and if it turns out that the pet you are interested in is the right hand animal of a criminal organization, and has served a man named Dr. Claw... yeah, maybe go ahead and pass on that one. Find a nice hedgehog or something instead. 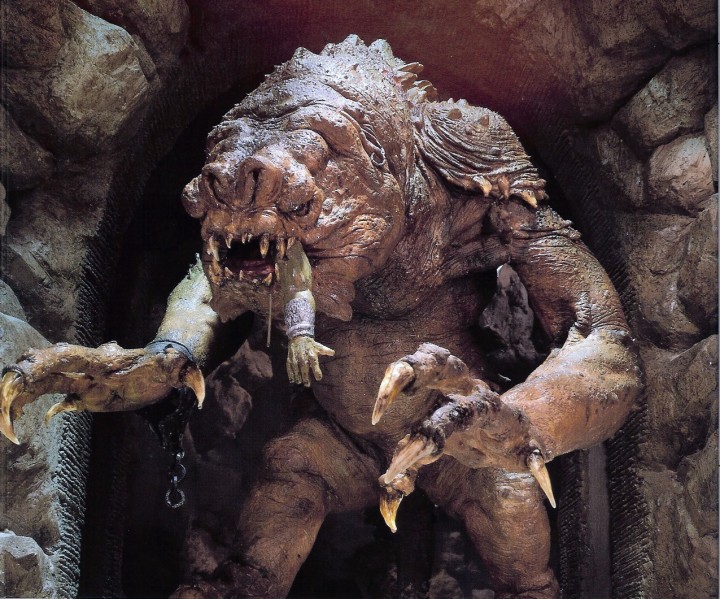 One of the worst pets in all of science fiction history has to be the Rancor. Do you hate being woken up in the morning by your cat or dog? Try being ripped limb from limb in the morning. The thing can't be controlled without big strong chains, and probably can't even be influenced by the Force. You'd have to own a giant mansion with a dungeon and bars to keep this thing as a pet, in which case... you're probably a super villain. If I can make a suggestion, stop being a super villain. And don't get a Rancor, no (sane) person needs one. 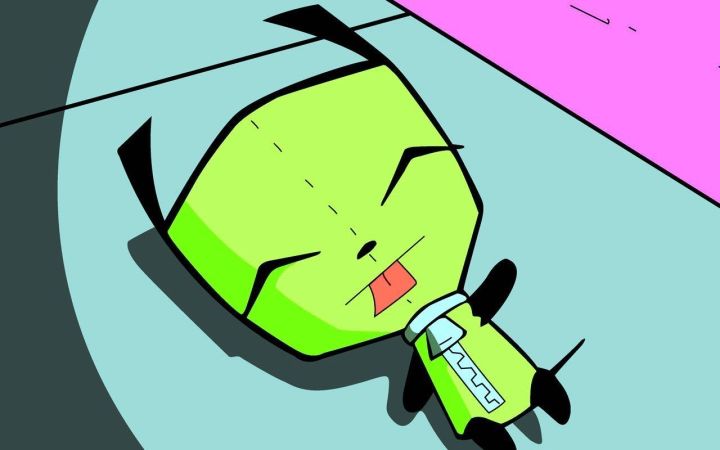 Another good practice when searching for a pet to adopt: Make sure they aren't an evil robot in disguise. Gir is the blundering assistant of the would-be Earth conqueror Zim, and is disguised as a dog while in public. Even in his robot form he's cute enough, but are you okay with owning a pet that has no scruples about world domination and destruction? There's also the small matter of his complete lack of intelligence and general predilection for ruining your plans for the day. That said, he does enjoy waffles, so maybe it's not all bad... 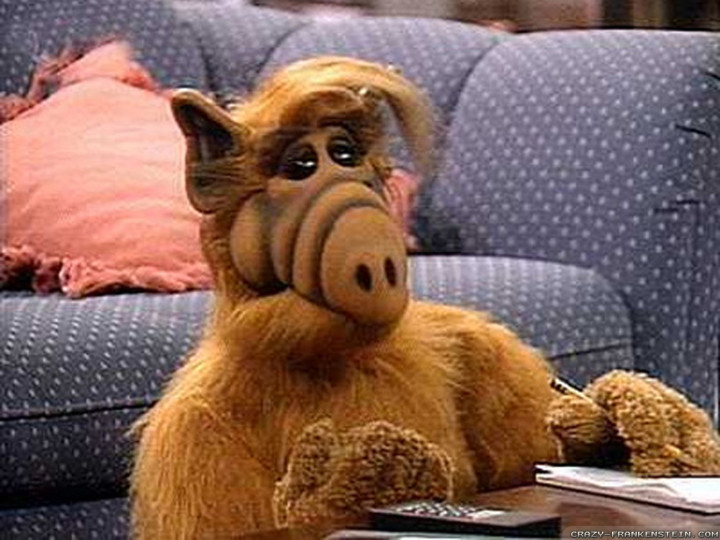 Maybe when you were a kid you brought home an animal you found outside, like a frog or cat. "Put that thing down! You don't know where it's been!" your parents would say. And they'd be right. Likewise, perhaps don't bring aliens into your home. Who knows what sort of space diseases ALF is carrying around with him. Also, look at his eyes, soulless and black. Would you really want to wake up in the middle of the night and see that thing looking at you? Also also, he tries to eat cats. Keep Muffins away from him. Or just don't have ALF as a pet, that's probably your best option. 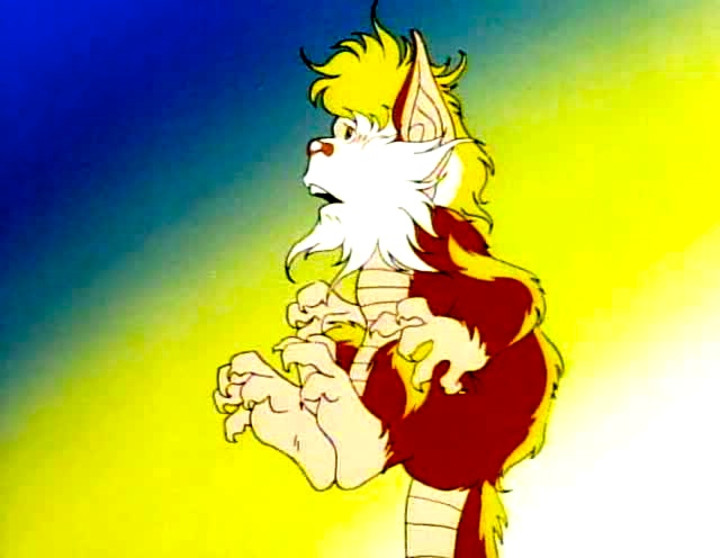 Oh boy, does Snarf ever earn his place on the list of worst science fiction pets. This strange cat/lizard/small bearded man is always getting into trouble, always needing to be saved, and has an irritating habit of ending every sentence with "Snarf!" He's like a Pokemon, but without any cool powers. If you could have Snarf or a Pokemon, take the Pokemon. Or really, take anything over Snarf. 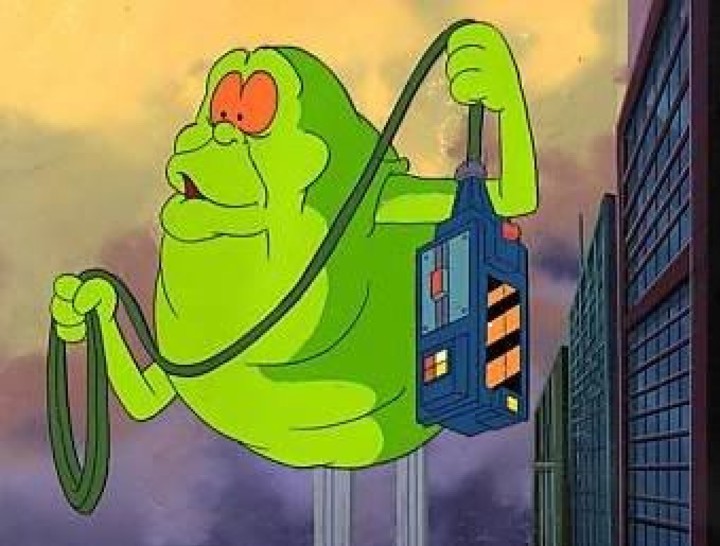 Whether you go with the movie version of Slimer or the cartoon version of Slimer, you're still asking for trouble keeping this thing as a pet. One of the best parts of getting a pet is getting to cuddle with it. Slimer is a semi-solid ghost who secretes actual slime, not cuddly at all. There's also the problem that not even putting a lock on the fridge is going to stop him from eating all the food in your house. Furthermore, do you really want this guy floating in and out of all the rooms of your house, interrupting private time with your darling? Didn't think so. 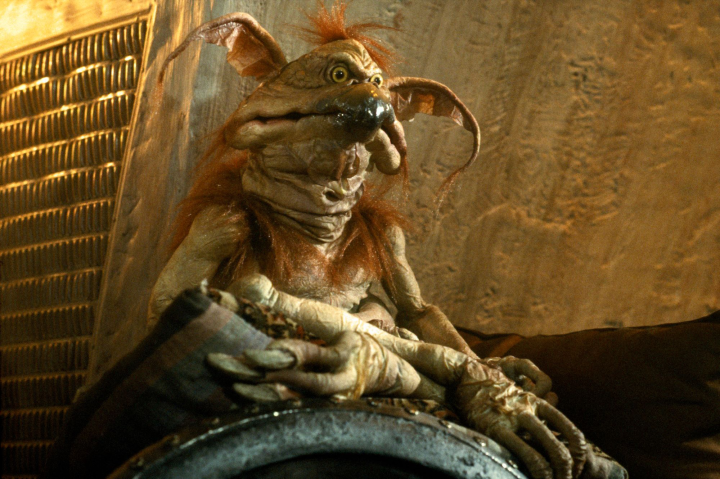 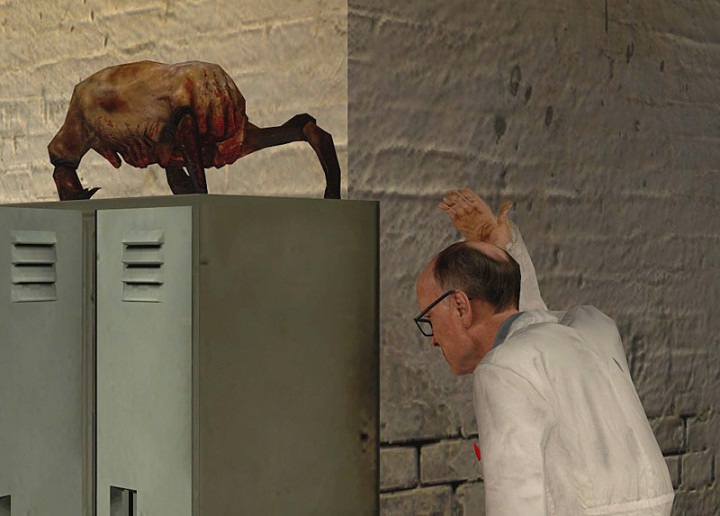 Half Life's Dr. Kleiner may have removed the most dangerous parts of his head crab buddy Lamar, but seriously... just look at that thing! Sharp spindly legs, tumorous body, covered in gore... *Shudder* Do you want that jumping on your head when your boyfriend or girlfriend comes over? Regular crabs are bad enough. Head crabs...? Just say no. In general, don't have alien parasites as pets. I don't know what else to say, except that there's probably some sort of ban on possessing them, as they're kind of the prime example of an invasive species. 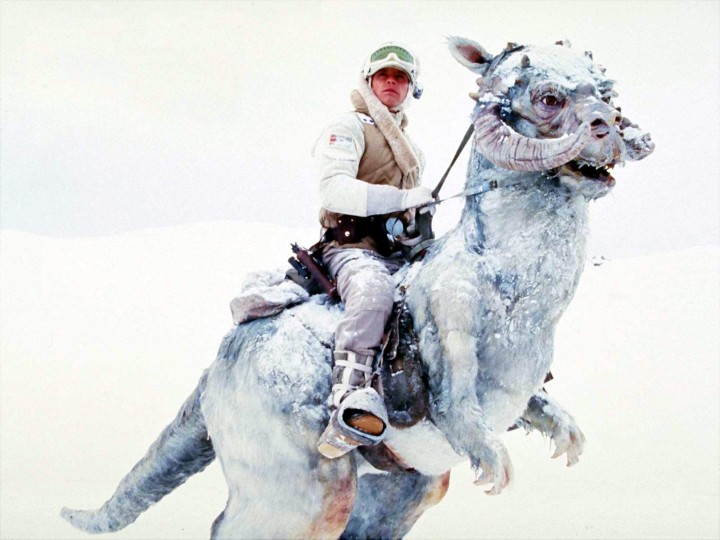 Rounding out this list is the Tauntaun. Now hold on, put your pitchforks down. Yeah, Tauntauns look cool. Yeah, you will probably feel like a badass when riding one. Riding one on Hoth is far better than going on foot, for sure. But realistically, where are you going to put this thing? Do you have some sort of ice stable to prevent it from overheating in the summer? But the bigger issue is that, according to Han, they smell TERRIBLE. They probably have the ultimate wet dog smell when bathing them. Stay away.So there you go, the worst pets in science fiction. To be sure, some are worse than others but you'd be wise to avoid picking any of them up from the shelter or pet store. Take heed, if anyone ever offers you an exotic pet, say no. Especially if you happen to live on Tatooine or are doing a five year mission on the Enterprise. Take my advice and just stick to cats and dogs, sometimes boring isn't bad.
listscience fictionscifi moviescifi tv
Daniel N.
Read next: Understanding the Collective Intelligence of Pro-opinion
Daniel N.

See all posts by Daniel N. →