What Makes Us Special?

by Tim Becker 2 years ago in humanity
Report Story

The Philosophy of Identity 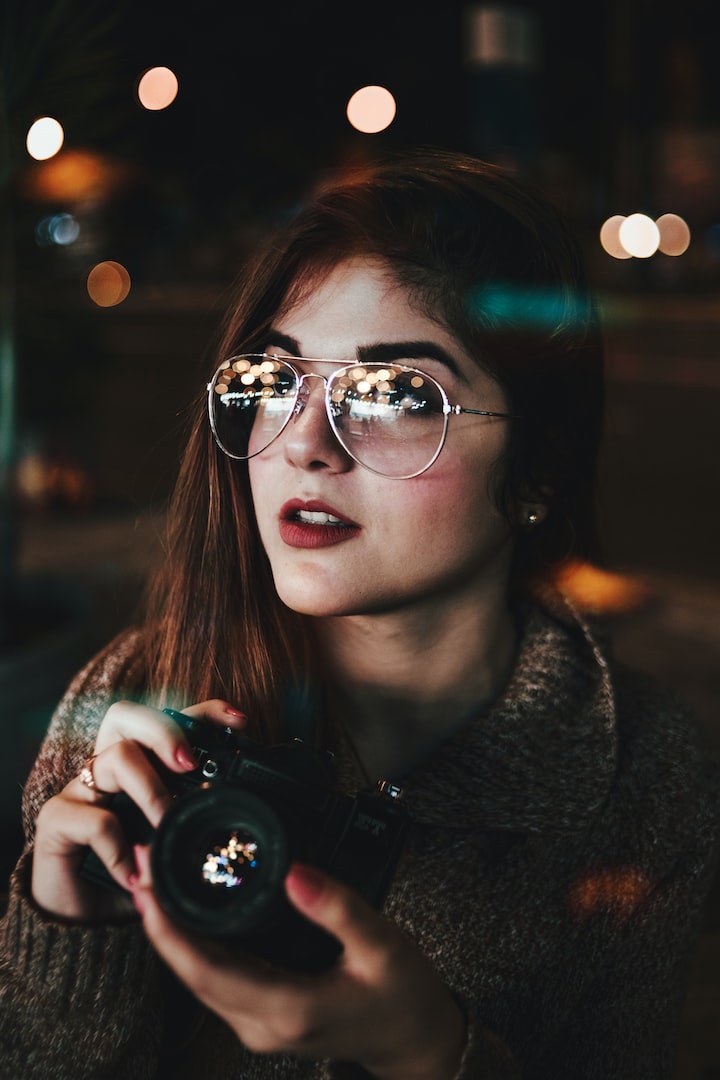 Photo by JoelValve on Unsplash

There is an old thinking experiment called the Ship of Theseus, in which over a long period of time old parts on a sailing ship are replaced until every old piece is replaced with a new piece and then all the old pieces are refurbished and are made into a new sailing ship. Which ship is the original ship? Think of every individual as their own Ship of Theseus with cells dying and being replaced, as well as tastes, beliefs, and ideas, what makes us, us. The human body is even made up of more cells that are not of our own than those of our body’s creation.

Maybe you start your day pressing the button on your Keurig coffee maker and open up your horoscope for the day to help navigate. On your day to Starbucks in the middle of winter, wearing your Northface jacket and Ugg boots, iPhone in hand (or Android if you’re a hipster) scrolling through Twitter to pick up on the trending tweets. Maybe you refresh your 16 personalities quiz, as you’re constantly switching between ENTP and ENFP. Maybe you wear Yeezy’s, or maybe you have a tribal tattoo, or maybe you listen to Lil Pump or hate him with a passion as you believe J Cole is speaking right into your soul or maybe you drive a nice car. Maybe you like to read, drink heavily, play video games, or read comic books. Everyone is searching for something that makes them, well, them. I am sitting here on my high horse as I believe that I’m some sort of half-way decent writer but I’m dealing with it too. I don’t know who I am, who I was, or who I will be, I can only try to define myself with the things I have and do.

I feel this is a poignant topic in the modern realm as gender identity has been a controversial topic in the political sphere as of the date and will most likely continue to be controversial until the heat death of the universe. The reason this is so important on the individual and the grand scale is very simple and very human, identity.

So what is identity? According to the man proclaimed the father of the personal identity problem John Locke's identity can be chalked up to one thing, memories. This idea was refined over time by his followers to include more psychological factors, however, Locke was a firm believer that memories and experiences are what shape us and determine how and when we will respond to certain stimuli, almost like a form of determinism or one of Pavlov’s dogs. According to Locke, we are little more than trained animals with a strong sense of memory and nostalgia with little to no external free will and our identity is purely shaped by our experiences. So in application, this means that our religions may be out of fear ingrained in us, the reason we get tattoos that we later regret is supported by some experience or memory, like maybe a television character that inspired us or a family member that we love. According to Locke, this begins from the moment we are conscious.

However, many other thinkers believe that Locke and his follower’s idea on identity is simplistic at best and that there are so many other things to consider like the idea of free will or the constantly changing nature of thoughts and ideas.

A thinker named Daniel Shapiro subscribed to the idea that identity is on a continuum because of the constantly shifting and changing nature of ideas and thoughts. Shapiro attributes this to the Buddhist concept of Anatta or “a continuously evolving flow of awareness.” In our social media age where information is constantly dangling at our fingertips, this is a lot more topical, as entire belief systems can be influenced, evolved, or changed with enough digestion of types of media. New ideas are constantly flowing in and out of our heads, opinions displayed for the masses down to minutia. This can be shown in modern politics as well. Beliefs and opinions can be supported by “studies” with little to no support. the burden of evidence is more and more on the viewer and not the giver. I digress, another topic for another day.

David Hume, a Scottish Enlightenment philosopher, posed the bundle theory of self. He believed that when a person is asked if they believe that they are the same person from five years ago most will say yes, even though there is obviously an obvious difference beyond even the physical. Hume poses that there is no distinction between separate forms of “self” from the physical to the psychological or mental. Hume said, “we are never intimately conscious of anything but a particular perception; man is a bundle or collection of different perceptions which succeed one another with an inconceivable rapidity and are in perpetual flux and movement.” In this Hume poses that identity comes from all of the “moving parts” of a person. Our identity is physical, mental and everything in between.

Another interesting theory of self is the no-self theory in which it is believed that the human self and identity can almost not be defined. Canadian philosopher James Giles, a proponent, of this type of thinking, poses the thought that every theory of identity falls short in describing identity. The no-self theory takes into consideration things like brainwashing, memory loss, and other thought experiments which in theory could alter the “sense of self” and change a person’s entire identity. Following this logic, Giles believes that the idea of self is nothing but an evolutionary artifact.

Obviously, philosophy is depressing and drives a divide between people and themselves generally, but that is because it generally tries to apply logic to illogical things. The idea of identity itself is very illogical. We define ourselves by what we do and what we are so much so that many people would die over their beliefs and customs. People will go down swinging that their Ed Hardy T-shirt is still fashionable and Pumpkin Spice lattes will probably be the currency of the future. Whatever it is, try not to think about it so much.

More stories from Tim Becker and writers in Futurism and other communities.