What Is The Ship Of Theseus Philosophy?

by somsubhra banerjee 2 months ago in religion 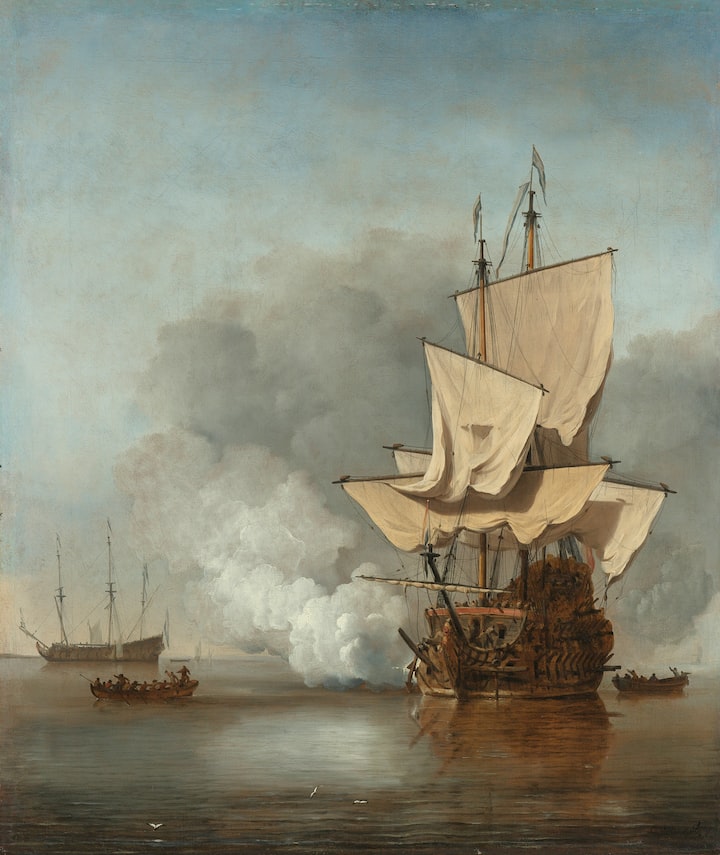 Photo by Europeana on Unsplash

Theseus, the legendary Greek hero owned a ship, which he kept in a harbour as a museum piece, and as years rolled by, the wooden parts began to rot and had to be replaced. Every time a piece of the ship needed replacing it was replaced with a metal part. This went on for a few years until eventually it was entirely made of metal.

This formed the topic of discussion for so many eminent philosophers starting from Plato to Plutarch to Heraclitus.

Now, onboard, the ship was a sailor who really wanted his own ship but could not afford one. So, he came up with a plan: every time Theseus decided to replace one of the wooden parts of his ship with a metal part the sailor would take the discarded piece of wood and hide it in his shed. When eventually he had collected all the wooden parts he re-assembled them into a ship again.

Does this mean there are two ships of Theseus or one?

What intrigues me about this philosophical thought experiment is that, in life, we're all ships of theseuses. I am not what I was before I started writing this piece. Our cells keep changing, transforming, evolving.

Say, relationships. Relationships turn sour when the persons involved in them tend to grow apart due to personal changes that dawn upon them through life experiences. Over time, on the outside, a person may not change much but gets transformed internally. So much so, that he/she becomes totally different in the eyes of their lover as if the new version varies infinitesimally from the older one. As if, the numerous wooden planks that held the relationship together got replaced one by one, by a metal one, unless it was a new system altogether, which was unrelatable and turned to the breaking point.

Like, nature. A tree is lush and green in the summer and that same tree is bare and brown in the winters. Again this cycle continues. Maybe next season, some new leaves would sprout, or some branches would stay barren, forever. Or the tree may not even regenerate.

Similarly, any inanimate object gets refurbished periodically whenever needed. Any physical object changes over time. Does that take away its original identity? Or it's still the same, living on with a modified identity?

Then again, is there something that makes us the same person through time?

But, if we lose our memory would that make us a different person?

If this is the case, where lies our identity and psyche? Should we be held accountable for the actions of another body, or another mind?

Maybe, we are not even talking about the physical/mental change. Rather, we care thinking about what it actually means for an object to be that object. What does it mean for a tree to be that tree? At the start, the Ship of Theseus had planks touched by the maker, i.e Theseus, but later the changed planks were touched by numerous other makers. This means that there's a change in the properties of the ship.