The most valuable substance on earth,1g worth $25 Billion Dollars

AP
by Aniket pandey 4 months ago in science

When we think of the most valuable material in the world, our minds tend to center on gold and while, gold is very expensive at a current value of $56 per gram, there are other materials that are significantly more expensive. Drugs like heroin, cocaine, and LSD for example, are the most expensive drugs in the world by sheer weight, far more valuable than gold is. 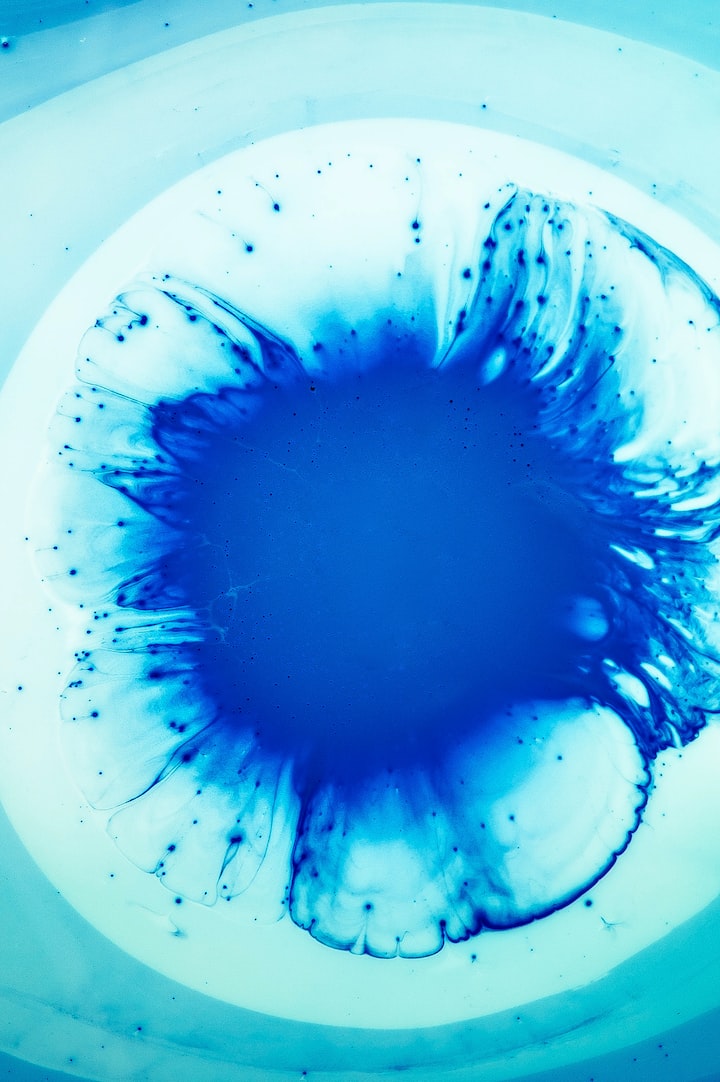 The market value for diamonds per gram is even more prohibitively expensive, but even this is nothing compared to the most valuable material currently known to humanity: Antimatter. So what even is antimatter? To put it simply, antimatter is the opposite of regular matter.

Down at the atomic level, antimatter is made up of particles and atoms just like regular matter is. The only difference is that they have an opposite electric charge.

100% efficient release of energy. This pure energy release is why antimatter could prove to be extremely useful,

The most efficient nuclear weapons, for example, convert a mere 7% to 10% of their mass into energy, while antimatter to matter collisions release

If you somehow were carrying one gram of antimatter about the size of a raisin and dropped it on the ground, it would create an explosion greater than both the Hiroshima and Nagasaki nuclear explosions combined, easily enough to destroy an entire city.

Smaller-scale assassination weapons may be more economically feasible, however, like the theorized antimatter bullet, which would essentially be a regular bullet but, with a tiny 1 billionth of a gram of

positrons attached to the tip. Upon impact, the bullet fired from a rifle would be capable of destroying an entire house, tank, or any other similar-sized object.

But, antimatter has several other uses beyond just military ones.

Antiprotons have also been shown in several studies to have the potential to treat certain kinds of cancers and antimatter could also be used as a fuel source for interstellar travel.

It is conceivable that using antimatter as a fuel source could propel a rocket with humans onboard to about 50 percent of the speed of light, which is fast enough to reach the nearest star to earth in just a little over two years. So why haven't we created enough antimatter yet to do any of these incredible things?

The answer is because antimatter is incredibly rare, difficult to produce, and prohibitively expensive currently, it appears that nearly the entire observable universe is made out of regular matter and while it is possible that there could be entire galaxies made out of antimatter, we have so far not been able to detect any.

Antimatter is produced naturally in Earth's outer atmosphere when high-energy cosmic rays impact it. But the amount produced is tiny and lasts only briefly before it comes into contact with regular matter and annihilates itself. The only practical means of acquiring antimatter so far have been to produce it artificially ourselves, but even this method is incredibly difficult and expensive.

The Large Hadron Collider(LHC) operated by CERN in Switzerland, for example, one of the most expensive and complicated facilities ever built is capable of producing 10,000,000 antiprotons per minute when fully operational. That sounds like a lot but, it's actually a laughably tiny amount. To produce just a single gram of antimatter at that rate of production, it would take CERN roughly 100 billion years to complete.

Production is only the first problem though, storing it is perhaps an even larger problem since antimatter annihilates matter instantly. You can't just store it in a regular container, you have to suspend the material without it coming into contact with anything and so far, CERN has only succeeded in storing antimatter atoms for a record 17 minutes before they became

annihilated. Since just one gram is enough to obliterate an entire city, safety precautions and storing the material and keeping it in safe hands would be of the utmost importance.

And we're not even sure how exactly we would store such a large amount in the first place.

Estimates on how much antimatter costs to produce varies greatly. In an article written by NASA Goddard in 2006, a figure of 25 billion dollars per gram is cited while in another NASA paper written back in 1999 a figure of sixty-two point 5 trillion dollars per gram is cited, which is about 83 percent of the entire global GDP just to produce one single gram.

For reference, the Manhattan Project which developed the first atomic bomb cost twenty-three billion dollars adjusted for inflation, and just like creating the atomic bomb did, creating antimatter in large quantities if ever that's possible, would open up a new Pandora's box that we couldn't close once we open it.

We would have to live with the consequences of life in a world with abundant antimatter both positive ones and negative ones.