The Most Advanced Civilization in the Universe

by Christen Hutcheson 6 months ago in science

"The Kardashev scale is a method of measuring a civilization's level of technological advancement based on the amount of energy a civilization is able to use."

This may sound a bit confusing to some, but the Kardashev scale is used to measure how advanced we are as a civilization and what components of life fall under each category. There are five scale types, or Civilizations. Nikolai Kardashev is a Russian astrophysicist who coined the idea originally. The civilizations are separated by how much energy can be harnessed and based on power consumption per group. Our current energy evaluation equation is K = \frac{\log_{10}P - 6} {10}.

Type One: Planetary Civilization: Type 1 civilization has the power of an entire planet. Any naturally occurring planetary commodities are considered to have the power of a Type 1. These would include but not be limited to: earthquakes, volcanoes, ocean mining. Anything that produces power on our planet. With our ever growing technological advancements and spread of energy across the surface, this would then boost our energy level, but we will always be a Type 1 civilization. No matter how much surface energy we are able to produce, it is not on a galactic scale. However, if we removed all of the naturally occurring planet activity and only measured our own level of energy, we would only be a Type .72 civilization. In order for us to become a full Type 1, we would have to have total control over our planet, i.e. be able to control the weather, and have complete reign over our geological makeup. But, since we are wanderers on planet Earth, we make up most of the energy being created.

Type Two: Stellar Civilization: This relates to the energy in space that controls stars and the like. It is very similar to Type 1 but on a larger scale. This energy is among planets and stars. This is the energy it takes for the stars to circle their galaxy, the energy it takes the sun to pull planets into a gravitational orbit. We believe that when the sun expands and explodes, the Earth will no longer have human energy, and Type .72 civilization will change. There will be no man-made energy, only Type 1 Planetary action. Type 2 energy is harnessed mathematically using a Dyson equation. Once all of the numbers are plugged in below, we are able to observe the amount of energy that is released in outer space by the Stellar Civilization. Summing that up into one sentence; The Dyson Equation tells us how much energy it takes to move a planet. 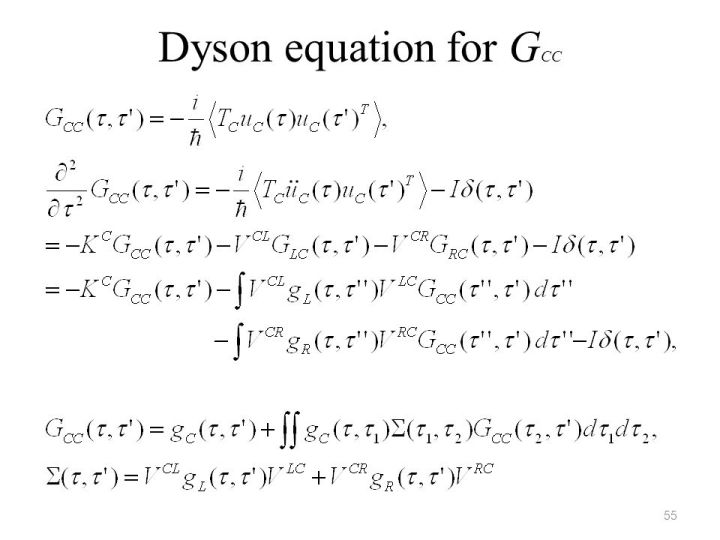 Type Three: Galactic Civilization: This civilization functions similar to a Type 2 civilization, except on a much more massive scale. The galaxy is controlled on such a large scale of energy. Planets are used like "legos," moving, building, and creating new galaxies. This level of energy is thought to be able to capture the energy used from black holes and used. Now, to put this into perspective, for us to even be a type one civilization, we would need to harness the power of our planet, weather and so on. To be a type three civilization, you would have the power to play with galaxies like toys. Several scientists, ever since the creation of the Kardashev scale, have dreamed of how to put humans on top at Type 3.

There are honorable mentions when it comes to the scale as well. People have gone as far to create a 4, 5, 6 and 7th civilizations in the universe. However, Kardashev is only credited with creating the original three. There is also a mention of a Type 0 civilization, which would actually be us as humans. Since we do not quite reach enough energy to control our earth, scientists have debating switching us to a Type 0 instead of linking us with the natural energy our planet creates. 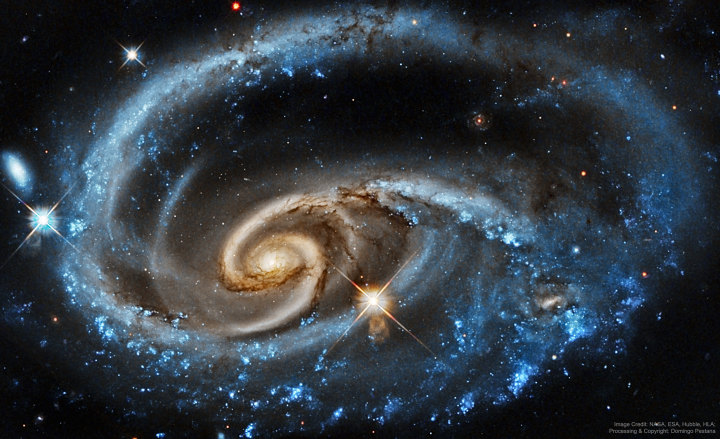