The Ethical Issues of Genetic Engineering

by Eva 6 days ago in science
Report Story

The highs and lows... 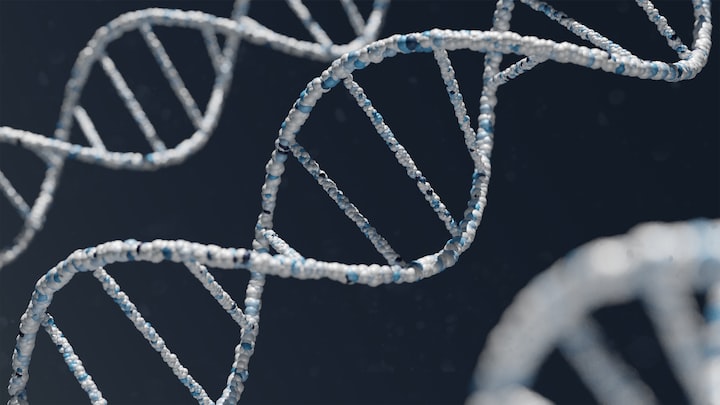 Photo by Warren Umoh on Unsplash

Genetic Engineering has many positive things, though there are also many issues. Some of those issues are the effects on nature such as soil pollution and displacement of natural species. Another issue is that people can implant marijuana into other plants such as potato plants. People can take parts of DNA out of one person and put it into another. I don’t think this is right. Though there are many awful things, there are also a lot of good things. Deaf people are able to hear with genetic engineering. People are also able to make big amounts of medicine such as insulin.

Genetic engineering has been around since 1973 when American biochemists Stanley N. Cohen and Herbert W. Boyer first cut DNA into fragments, rejoined different ones and inserted it into E.coli bacteria which then reproduced. In 1822, Gregor Mendel was born, Mendel grew up in a peasant family earning money from their garden. Hard work is what got Mendel into a good school as money was very scarce for them. A farm accident meant that Mendel was demanded to work in his garden. Mendel did not want to become a farmer and the only other way was to become a monk. Mendel ended up tending to the monastery gardens as he could not take the suffering of people with no way to help. Mendel wanted to understand how certain characteristics passed from one generation to the next. Mendel experimented on peas trying to figure out why some peas were wrinkly and others were not. By fertilizing the stigma from the anther by hand-which was a very slow process- and many other experiments Mendel found out that the ratio was 3 to 1. 3 being smooth peas and 1 being wrinkly. This proves that the smooth factor dominates the wrinkly factor.

Some people view genetic modification as a contamination. Genetic engineering may help people not to have a genetic disorder, though it is not known if there are long term side effects. It might also affect the development of a fetus - unborn offspring from an animal embryo- in unexpected ways. Certain people will probably be worried that it will stop because they have an addiction to marijuana and genetic engineering helps them to have that. I have already listed a lot of reasons why Genetic engineering is good and bad in my introduction. Parts of marijuana DNA can be implanted into potato plants DNA. By doing this, and eating the potatoes, you can get the same high that the THC in marijuana gives you. The THC will still bind with the two cannabinoid receptors-mostly in the brain- which controls your pain, mood and other feelings. That is one of the bad things. One good thing is that with genetic engineering you can make deaf people hear by cutting DNA out and adding others in.

I think genetic engineering has its ups and downs. It enables people to do illegal stunts, such as marijuana implants. Some Christians do not agree with it due to the potential psychological harm to the saviour sibling. They might also argue that they would feel unvalued and ‘used in a way. I agree that I wouldn’t want any harm done to anyone while using genetic engineering, but sometimes people mess up. God has reasons for all the things that happen, so if someone gets injured in the process he has reason to do it.

I am 13 and searching for some ways to earn money. I saw this cool website and have put in some effort to write money-making stories. Please Read! My stories are mostly written for school or I have done in my free time. All written in NZ.

More stories from Eva and writers in Futurism and other communities.