A soundtrack for the Mojave is about to infiltrate the airwaves from Joshua Tree to Amboy.

In the spring of 2015, with the release of the first issue, Ken Layne's DESERT ORACLE carved a place in the unforgiving Mojave Desert. The moment I took one into my hands, I felt like I was reading something important and ominous. The articles were describing what all desert dwellers know to be true; that the world is a mysterious place of high-strangeness, and that the Mojave is an epicenter for varied exotic phenomena to present itself. I was captivated.

The pocket-sized field guide transported me back to a world more familiar to me than can be described through any medium of social media. All the reasons that unconsciously drew me to live in the vast abyss of the Mojave, suddenly became conscious and tangible. It was as if the stories I was reading were being plucked from the firmament; they seemed to announce themselves as a mirrored mirage, making me reflect and wonder. The DESERT ORACLE appeared to be looking back at me with huge, predatory eyes.

I clutched it in my hands like a desert bible; a sacred object accidentally left on the counter at La Copine kitchen by some shaman, a mystic or the lord of darkness himself. Was this a trap? Time began to crumble to an abrupt stop as I absorbed the contents of this seemingly innocent yellow booklet. It was small, yet heroic. It was genuine, yet disguised. I felt as if I had stumbled across a secret that I should not have; someone else's secret. I immediately wanted to guard it from the peering and prying eyes of those who deserve a glossy mess of illusionary pre-packaged wholesale plastic Joshua trees.

This was real desert.

But then I remembered that words are meant to be read. I released my grip, just slightly. With the flip of each page I felt as if I was tuning into a different frequency, a unique imaginatory station. My mind was flying across unknown lands that seemed impossibly familiar. A Déjà vu of the third kind. It bit at me like a coyote's howl from within the silence; the desert began to spit its venom and grit and challenge me like a storm of precious wisdom. I felt like an idiot. I rubbed my eyes till I saw stars.

How did I just stumble upon this? Who the fuck put this together? Why didn’t anybody tell me? 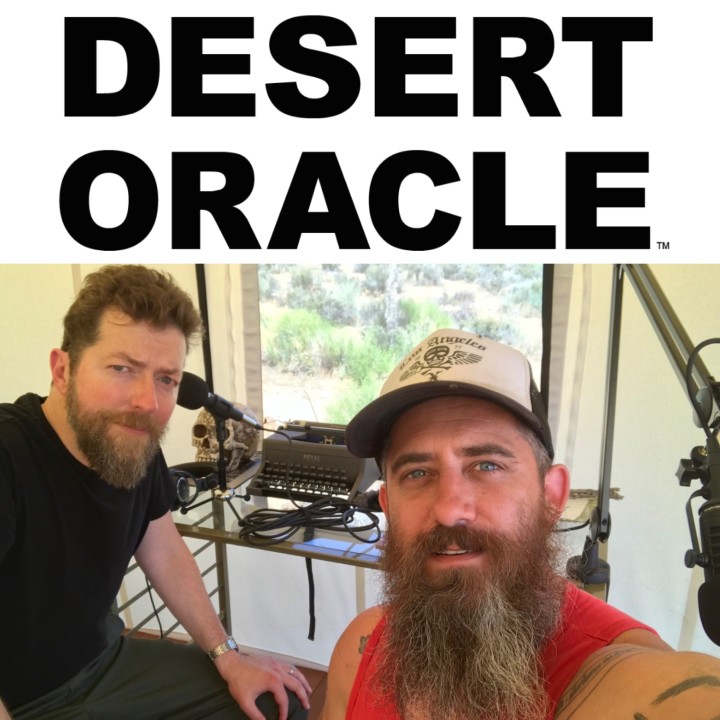 And then I realized the DESERT ORACLE is like anything good, especially in the desert. You simply need to discover it on your own. The Mojave gives you nothing without a cost. It makes you ask the right question if you want the right answer. It desires and requires that you bleed just enough for anything important.

I remember turning to my wife, wide-eyed and sleep-deprived saying, “Bea… Someone’s done it! They did it!” And I also remember she stared back at me from behind and through a huge pair of opaque black sunglasses. I could tell that beyond her gaze was a calm of sorts. A pre-dawn stillness. Distantly and softly she said, “Corbell, eat.” So I ate my Royal Crumpet and wondered if it could get any better than this… out here, in the middle of nowhere. By the end of my meal I had decided that it probably couldn’t.

Fuck I was wrong.

I'm excited to say that Ken and DESERT ORACLE RADIO will be blasting across the airwaves like a sirocco starting this Friday. His style of storytelling caters to your nagging suspicions. It scrapes and claws at old wounds. It bleeds your hidden curiosity from your guts. It makes you confront your demons. It begs you to ask a better question.

I confess that I’m deeply honored to be one of the voices you will hear from within the inaugural transmission.

Ken’s vision will begin and be forged into reality like a premonitory dream with episode one at 10pm (PST) this Friday, June 23rd, 2017. DESERT ORACLE RADIO will be about all things desert and strange. The transmission intends to exhume secrets and pick at them like hungry crows. It will resurrect things hidden by the sands out here. It might even metamorphose your fear of the dark. It will Hunt The Skinwalker, explore UFOs, investigate decaying things, search for missing tourists, expose secret military projects, interrogate the odds and ends of art, culture and desert life. I know for a fact it will whisper to you about aliens and my soon to be released film, PATIENT SEVENTEEN. 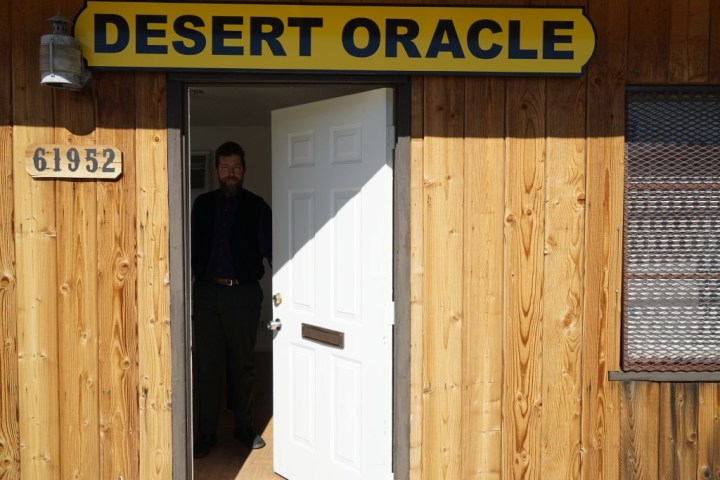 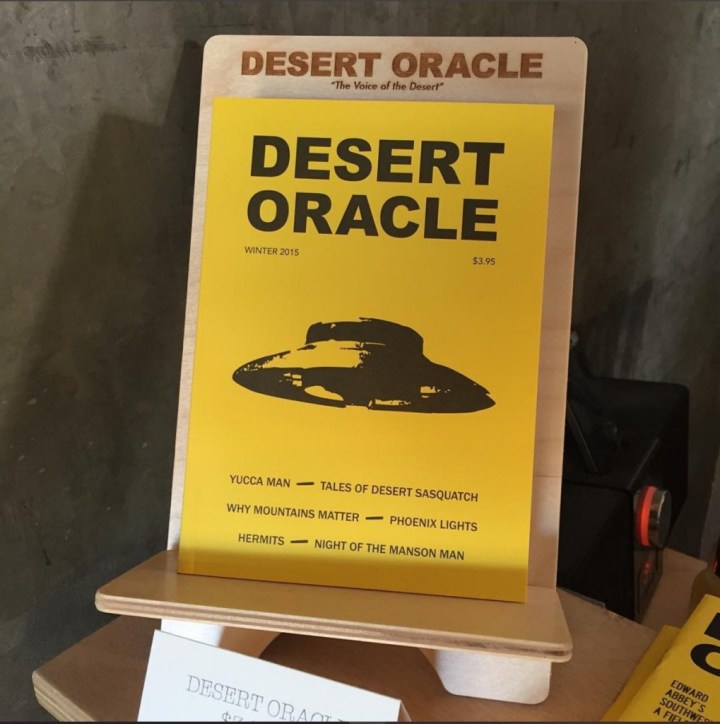 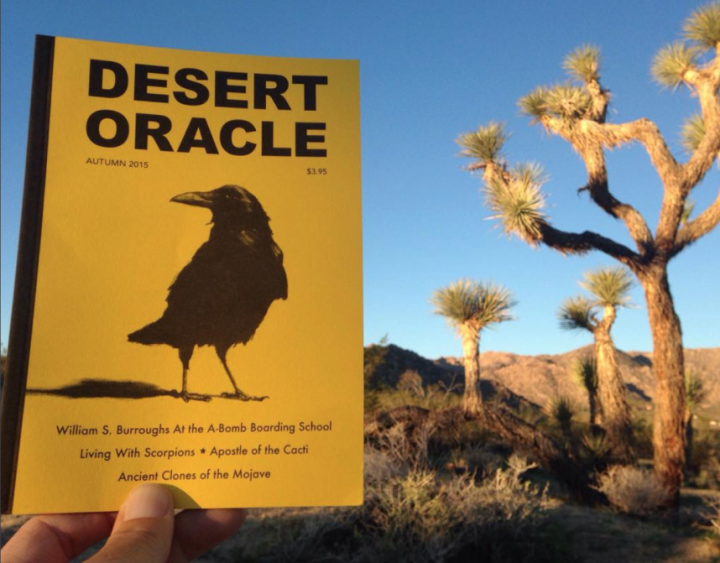 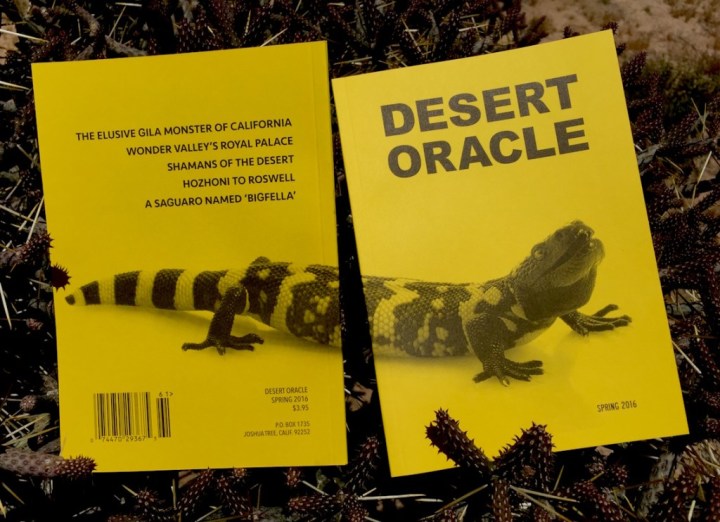 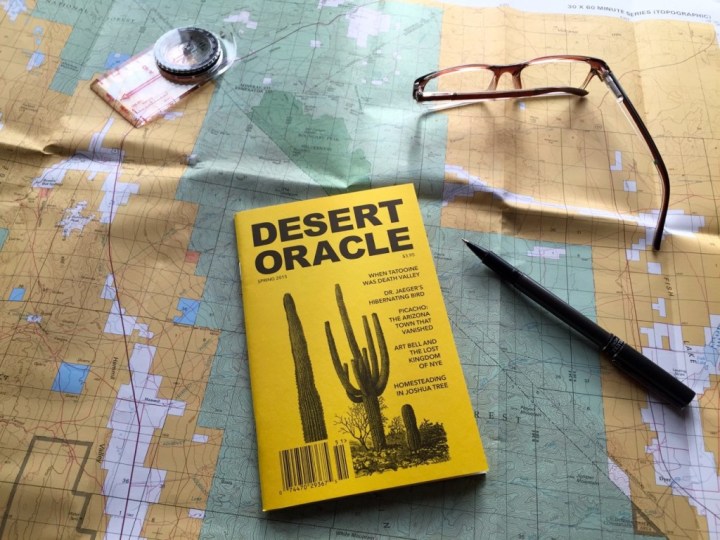 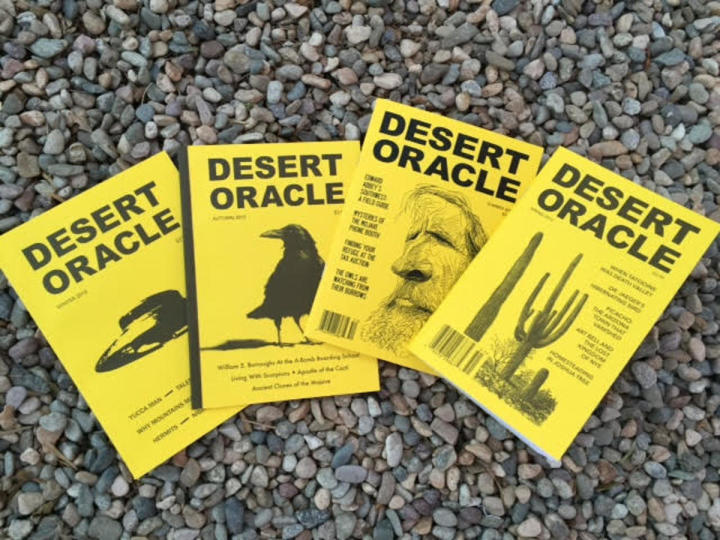 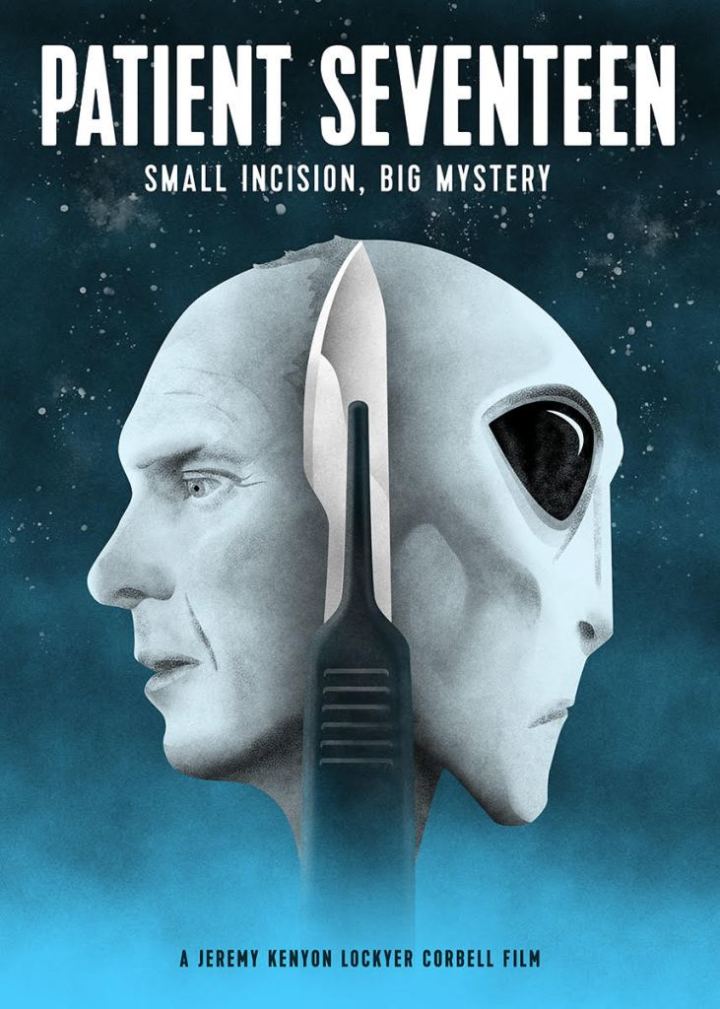 Jeremy Corbell is an American contemporary artist and investigative filmmaker based in Los Angeles California. Corbell documents credible individuals and their ExtraOrdinary beliefs.