by Sabine Scott about a month ago in science

The symmetric group vs. a symmetry group

The symmetric group is the group defined over “any set whose elements are all the bijections from the set to itself, and who’s group operation is the composition of functions”, while the symmetry group is “the group of all transformations under which the object is invariant, endowed with the group operation of composition” (Wikipedia) “Isometry” comes from the Greek word for “equal measure”: Isometros. An n-dimensional space in the real numbers has an isometry from one function in R to another. The set of isometries that map a function onto itself on the set of real numbers is called a symmetry group. The symmetry group of an object is dependent on both the object itself and the space in which it is viewed. There are four types of symmetries in two-dimensions: rotation, reflection, translation, and glide reflection. Rotation consists of spinning either left or right. The axis of reflection, or mirror, is the line which acts as a two-way mirror between the original structure and it’s reflection. A translation moves all the points an equal distance in the same direction while a glide-reflection consists of both a translation and a reflection. 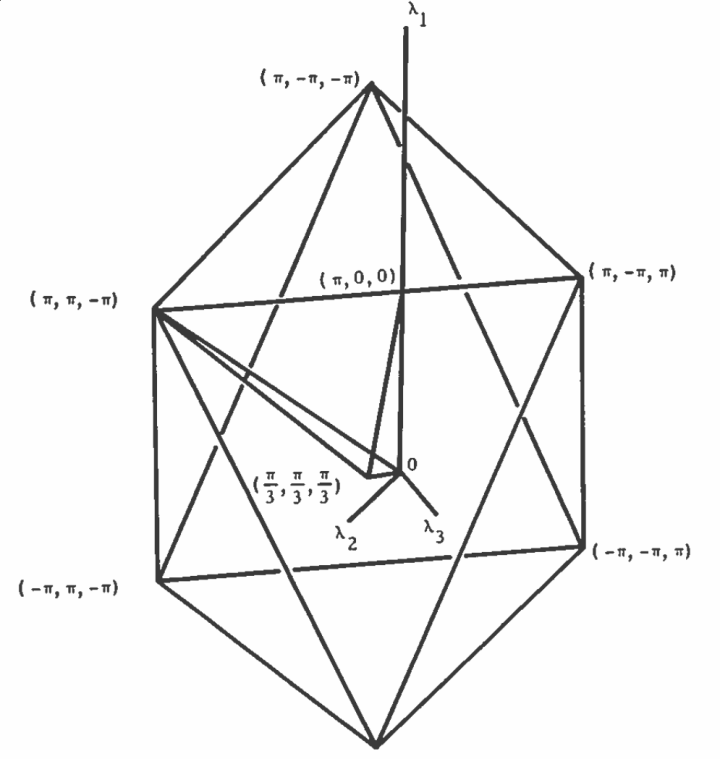 From, Computation and Interpretation of k-th Order Spectra. 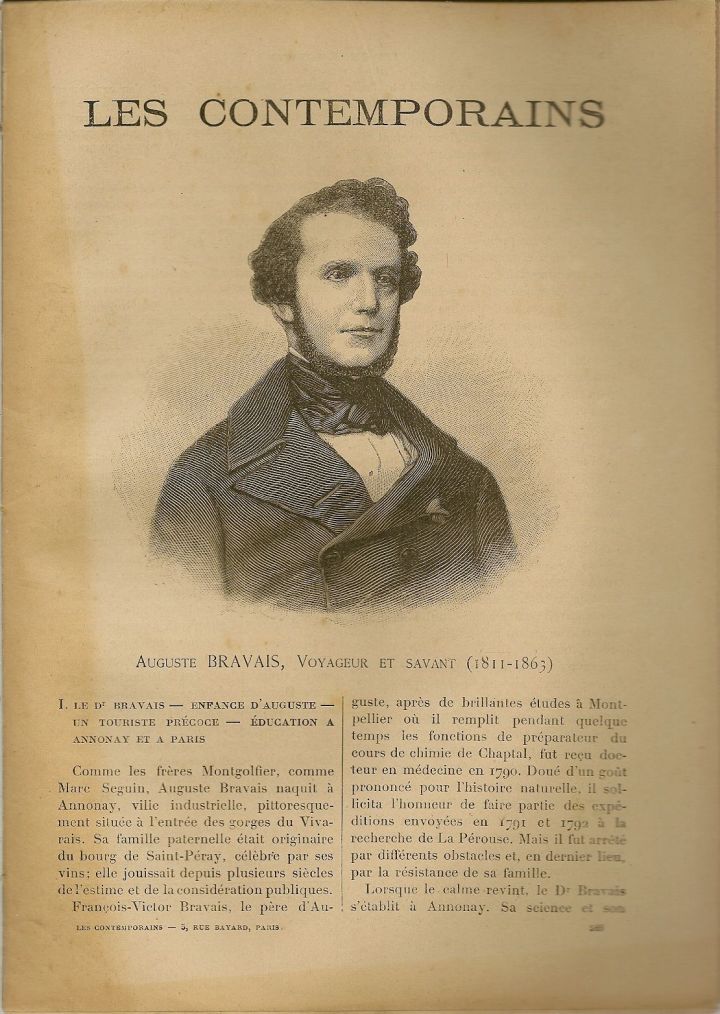 Auguste Bravais, a French physicist known for his work in crystallography.

The set of all possible finite symmetry groups in three dimensions is no more complex than its two dimensional analog. In the pursuit of a system to classify crystalline structures in 1849, August Bravais noticed that there are only three more groups of rotations in three dimensions than in two. The finite groups in three dimensions are the ring of integers modulo n, the dihedral group, A4, S4, and A5. The group of rotations of the solid, G, is made up of six squares and eight triangles. Each square has four rotations that map it onto itself and the rotation group has an order equalling twenty-four, because four rotations times six squares equals twenty-four. (Gallian 461-468)

The Cayley transformation can be interpreted as rotation of the Riemann sphere.

An animation of Pascal's Theorem.

Crystal lattices can have a rotational symmetry with respect to sets of symmetry axes.

The dilation transformation, also called a scale transformation, involves changing the lengths of the system to a similar structure: The size of each edge changes with respect to its original size. Temporal displacement, also known as time displacement, displaces a system by an interval of time. (Rosen 62-65). Although they are slightly imperfect, crystal structures are an example of a finite 3-dimensional system that has spacial displacement symmetry. A crystal that is a millimeter across has a total length approximately one million times the minimum displacement interval. Quartz crystals, table salt, ice, rock candy, diamonds, rubies, and sapphires are examples of crystal structures. Crystal lattices can have a rotational symmetry with respect to sets of symmetry axes limited by 2, 3, 4, or 6-fold crystallographic restriction. Crystal latices often have a variety of rotational and reflection symmetries. Crystals are classified by their crystallographic space groups, the two-hundred and thirty independent combinations of symmetries. These crystallographic space groups are separated into thirty-two crystal classes that are separated into seven crystal systems. Astronomical objects that rotate, like Saturn, tend to have only axial symmetry, while those that do not rotate tend to be spherical. Galaxies that rotate eventually flatten into discs with only axial symmetry. Some of these disk-shaped galaxies form a set of arms, changing the type of symmetry from axial to 2-fold. (Rosen 81- 86) 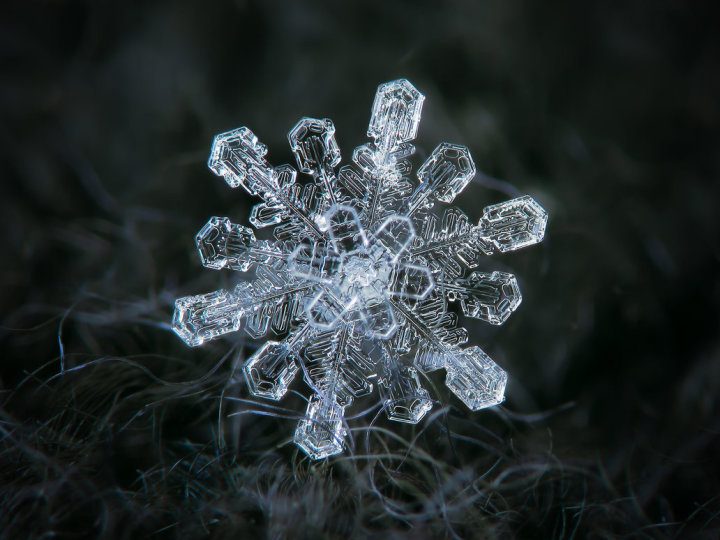 The planet's motion is restricted to the plane of symmetry. 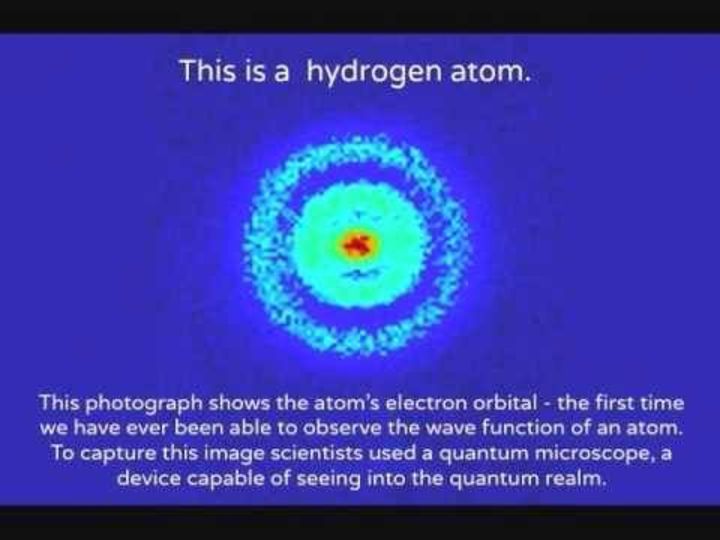 Symmetry can help simplify complex problems in physics. One guideline for constructing a theory that involves symmetry is that the degree of symmetry governing the effect must be higher than the degree of symmetry governing the cause. This is because assuming that the cause has a higher degree of symmetry violates the symmetry principle. One could, however, claim that the effect has a higher degree of symmetry than the cause as long as there is an explanation included as to the reason for this discrepancy. If the cause has a broken symmetry with the ideal symmetry of the effect at the symmetry limit, a theory can be constructed. One interesting example of symmetry in research is that of Erwin Schrodinger applying an equation consistent with special relativity to the hydrogen atom. This experiment was performed before the spin of the electron had been discovered. Although the relativistic equation worked for spinless particles, it is the non-relativistic equation that works for predicting the behavior of the hydrogen atom (Rosen 118-122).