Outlander 3.5 finally got Claire and Jamie back together — 20 years after they last were together, in the 1700s, with Jamie now in Edinburgh. There were lots of nice touches, including Jamie being located by a literary device — literally — I first noticed in Isaac Asimov's The End of Eternity (still my all-time favorite time travel story) back in the 1950s. The person in the past wanting to let someone in the future know where to find him or her puts an ad in a newspaper with some reference to some event that hasn't happened yet (Asimov's method) or a poem from the future (Jamie's method) as a marker for the future to see. It's a nice, soft touch, and usually does the trick.

Claire's anxiety about whether Jamie will still love her, find her attractive, makes sense and was handled well. But, as is always is the case for Outlander for me — and maybe this stems, again, from my not having read the books (I almost sound like John Lennon here in "A Day in the Life") — there are some pieces of this unfolding narrative that don't quite make sense.

Such as, why doesn't Brianna and her beau, an historian no less, go with Claire to the past? That would alleviate at least some of Claire's qualms. I get that Claire doesn't want to risk her daughter's life, and wants her to have the benefits of living in the United States in the second part of the 20th century, but why was this not even discussed at more length? Also, let's face it, the 60s especially in America were a time of turmoil and assassinations — by Christmas 1968, not only JFK, but Martin Luther King and Bobby Kennedy had been killed. Wouldn't Claire at least have considered the benefits of removing Claire from that?

My wife also noticed a minor error of history in the episode: women weren't admitted to Harvard proper until the mid-1970s. They could take Harvard classes, and earn Harvard degrees, but as Radcliffe students (Radcliffe was Harvard's "sister school"). With all the talk of Brianna dropping out of Harvard, some small mention should have been made of that.

But it was nonetheless wonderful to see Claire and Jamie together again, and I'm looking forward to more in two weeks. 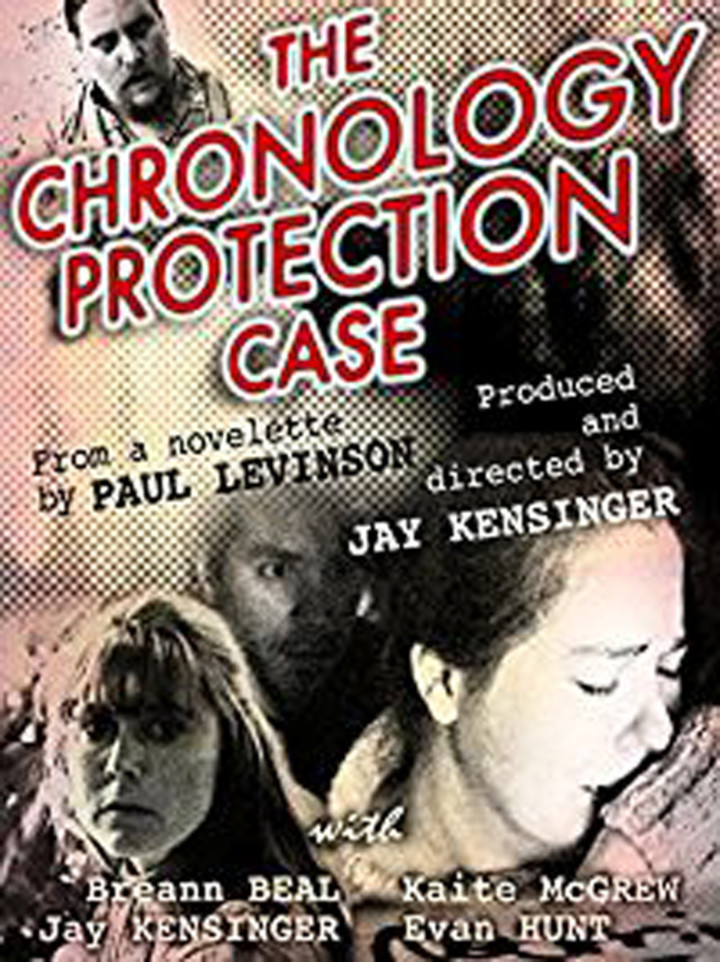