by Paul Levinson 2 months ago in tv review

To be blunt: I thought Emergence 1.8 was, well, a weak episode. Here's why:

I think the series is spinning its wheels, or choose your metaphor for a series that started out ok, got considerably better, and now seems to be going nowhere. This in part is because there have been too many deaths of villains or conflicted characters — Kindred and then Wilkis. And to make up for this, we keep getting new villains emerging on Emergence. Unfortunate, since that presumably is not why the series was so named.

Now, nobody asked for my opinion, but this series could be saved via one of several ways. The ultimate villains could be AIs that we haven't seen, who are behind all of this. An important character could be an AI — like Officer Chris. He's so likable that making him an AI would be a real surprise. I'm sure there are other ways.

But since we've already learned about who/what Piper is, and why so many people, powerful and not so powerful, are out to get her or contain her, we now need something more. It's significant that Emily made Piper in her own image. Who else, among the characters we know, might have done something similar? (I think it's also important, at this stage in the series, to stop introducing new characters.)

Back to the actual story in episode 1.8, I find the FBI guy annoying. I wouldn't mind if an FBI along the lines of Dick Wolf's FBI (a superb series) got involved in this story. But, as it is, this FBI guy is little more than a chess piece of some sort, alternately obstructing and then saving Jo.

Emergence still has promise. In its own low-key Long Island way, it is refreshing and original as an AI story. It just needs to get moving now. 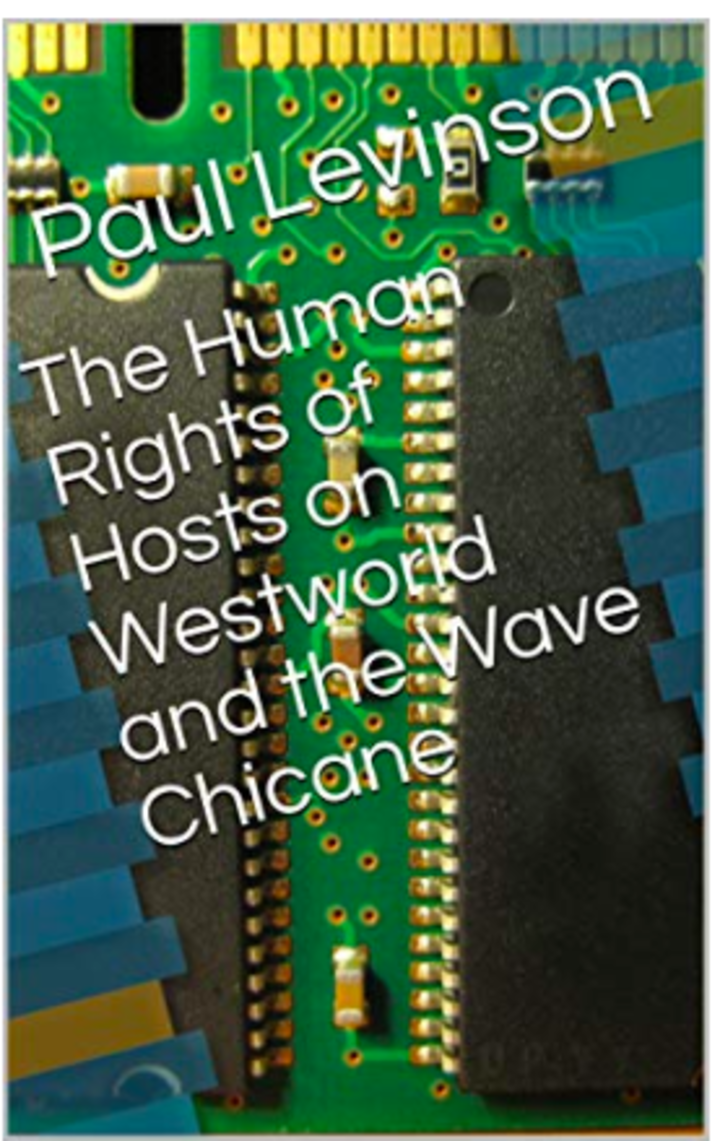