by Paul Levinson 2 years ago in movie review

Just saw Anon on Netflix, where it debuted just a few days ago. The movie's by Andrew Niccol, and I'd say it's better than The Truman Show, but not as good as Gattica, for whatever that's worth to you.

The story's pure cyberpunk, or a mix of cyberpunk and police detective, though police are usually right in the middle of and never too far away from any cyberpunk story. You could also say that Anon is part of the cyberpunk renaissance, along with the Blade Runner sequel and Altered Carbon, but that wouldn't be quite true, either, since cyberpunk never really went away.

What is true about Anon is that it's a well told and well played story, in near future New York (with scenes in places where I've actually spent time), about a homicide detective (Sal, well played by Clive Owen, who plays everything well) who is hunting an apparent serial killer (a nameless "girl," with one of Amanda Seyfried's best performances) who is hard to find, because she's created an algorithm that erases all of the digital records that police have of everyone, everything they do, and everything they see. In that sense — police employing some kind advanced almost mental-telepathic system to eradicate crime, or at least keep it bay, Anon has a kinship with Minority Report, and indeed is as Dickian as it gets without actually being based on a Philip K. Dick story.

The plot is pretty tight, with some real surprises and twists. There is one place in which the "girl" should have recognized Sal after he goes undercover to find her —given that he was just chasing her, in an excellent scene in which she eludes him by making him fall down a flight of stairs by distorting what they actually look like to him. But, hey, that little glitch is ok with me, given that the stairs scene was so cool, as is the master hacker's power not only to erase records and thereby traces of herself, but also project false visions into any head she chooses to use as a screen. It's a good thing Google pulled back from Google Glass a few years back, because seeing Anon would have done that product no good at all.

Though, I'd probably still go for Google Glass right now, and take my chances with Amanda Seyfried's character, since... well, to tell you more would give away too much of the story. Or maybe I can't relate that part of the story because the hacker removed it from my records... though, in the narrative, biologically (naturally developed) memories are not affected by the hacking, so...

Well, see the movie and see what you think. 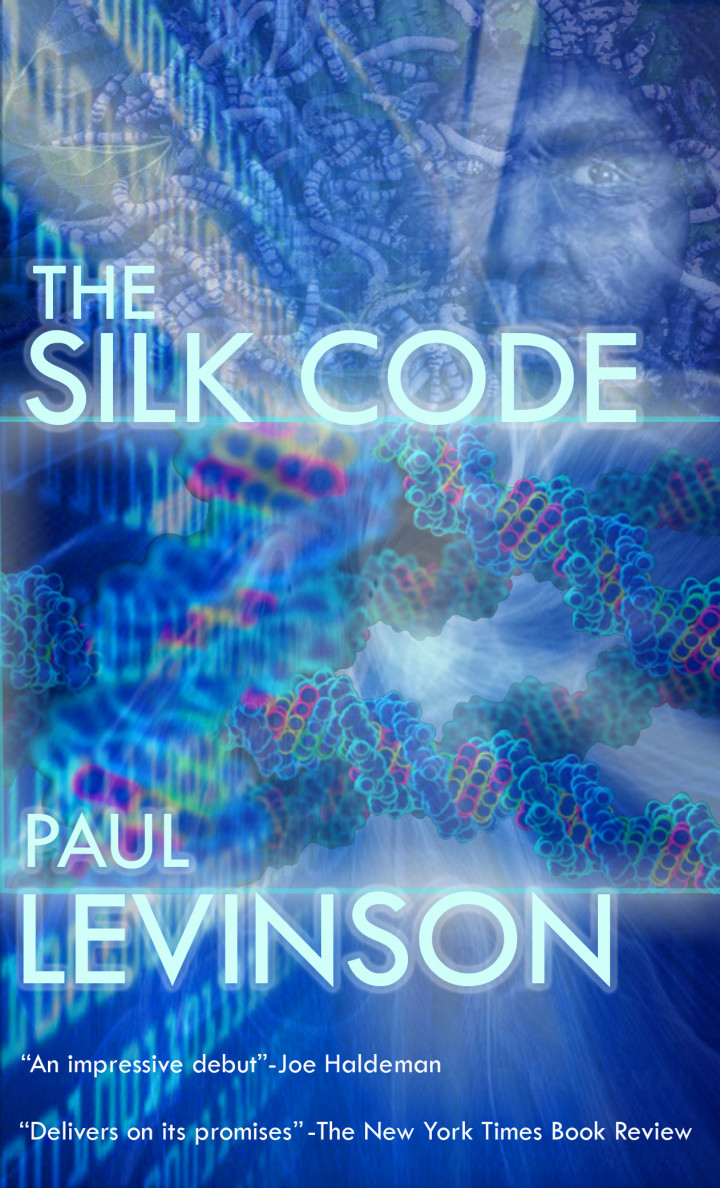