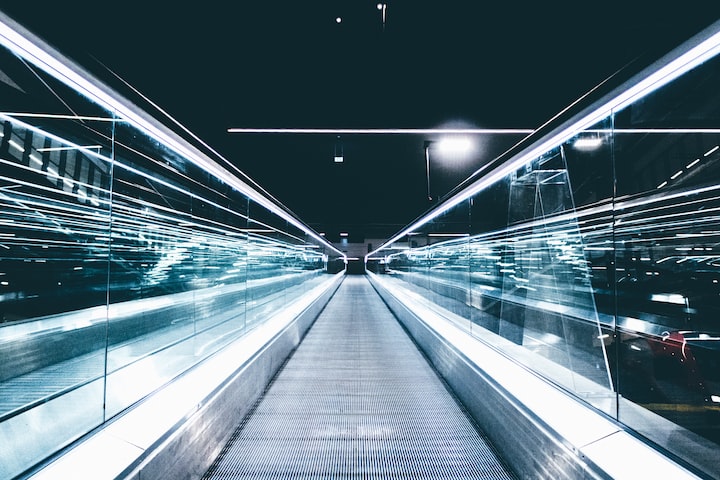 Photo by Tomasz Frankowski on Unsplash

Nova City is a planned city in Saudi Arabia that is currently under construction. It is being developed by the Saudi Arabian government as part of their Vision 2030 plan to diversify the country's economy and create new job opportunities. The city will feature residential areas, commercial districts, and recreational spaces, and is expected to have a population of around 1 million people. It is located in the north-west of the country, near the border with Jordan.

Nova City is being developed as a "smart city" with a focus on sustainability and technology. The city will have a wide range of amenities and services, including hospitals, schools, and universities, as well as shopping centers, sports facilities, and entertainment venues. It will also have a strong focus on transportation, with plans for a metro system and a network of bike lanes and pedestrian walkways.

One of the key aspects of Nova City is that it is being designed to be a "green" city, with a focus on renewable energy and environmentally-friendly practices. The city will have a large central park, as well as other green spaces and gardens throughout the city. The city will also be designed to be walkable and bike-friendly, with wide sidewalks and dedicated bike lanes to encourage active transportation.

The development of Nova City is still ongoing, and it is not clear when the city will be fully completed. However, the government has announced plans to begin moving people into the city in 2023, with the goal of having the city fully operational by 2030.

Nova City is being developed by The Royal Commission for AlUla (RCU), a government-funded organization established to oversee the development of AlUla governorate, where Nova City is located. The project is being led by Prince Sultan bin Salman, the chairman of RCU and the son of King Salman of Saudi Arabia.

The project is expected to cost several billion dollars and will be built in stages over several years. The first phase of the development will include the construction of residential and commercial areas, as well as infrastructure such as roads and utility networks. Subsequent phases will include the construction of additional residential areas, as well as facilities such as hospitals, schools, and universities.

The project is also expected to create thousands of jobs, both during the construction phase and once the city is operational. The government has stated that the development of Nova City is a key part of their Vision 2030 plan to diversify the country's economy and create new job opportunities.

Overall, Nova City is a ambitious project that aims to create a new sustainable and smart city in Saudi Arabia, as well as to provide new job opportunities. However, it's important to note that this is a long-term project and it may take years to complete and its success is yet to be seen.

Nova City is a planned city in Saudi Arabia. It is a large-scale development that aims to create a sustainable and innovative urban environment. The project is being developed by The Red Sea Development Company, a subsidiary of the Saudi sovereign wealth fund, and is located on the west coast of the country, near the city of Umluj. The project is expected to include residential and commercial areas, as well as hotels, resorts, and other tourism facilities. It is also expected to include infrastructure for transportation and utilities, and to be powered by renewable energy sources. The development is a part of Saudi Vision 2030, a long-term plan for economic and social development in the country.

Nova City, also known as The Red Sea Project, is a luxury eco-tourism destination in Saudi Arabia. The project will cover an area of 28,000 square kilometers and include more than 90 islands and a stretch of coastline along the Red Sea. The development is expected to include luxury resorts, hotels, and residential properties, as well as marinas, golf courses, and other recreational facilities. The project will also include an airport and infrastructure for transportation, power, and water. The project will be built with a focus on sustainability, with a goal of becoming carbon-neutral and using renewable energy sources.

It is also important to note that the project is facing some criticisms from environmental campaigners and human rights activists over the potential impact on the natural environment and local communities.

More stories from Sikandar prasad and writers in Futurism and other communities.