The "sandwich" solid-state lithium battery is fully charged in three minutes, how long will it take to commercialize? 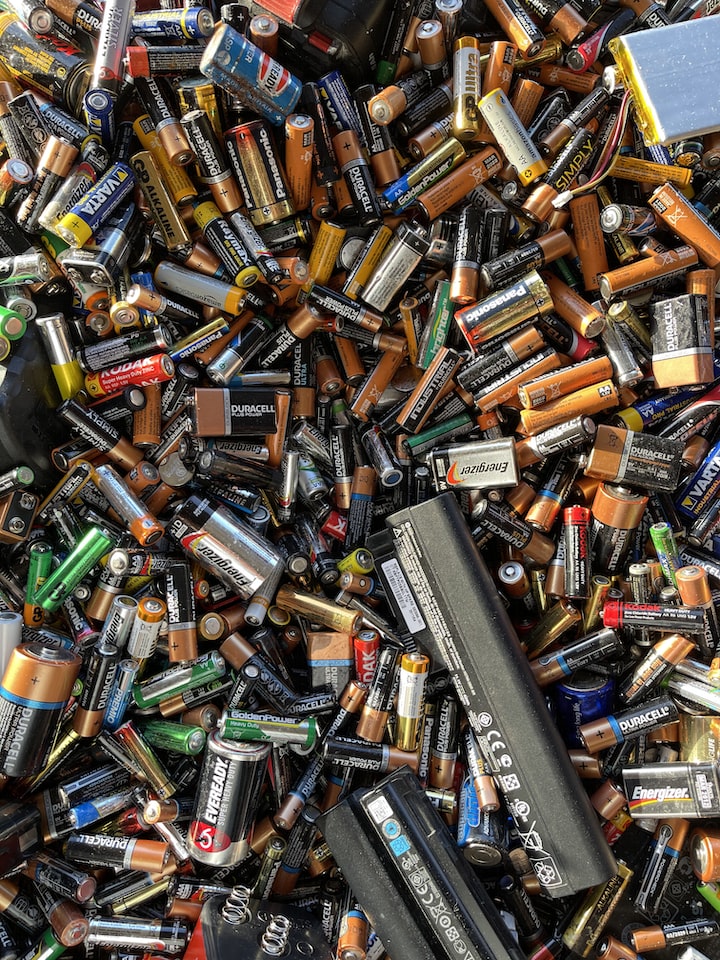 Photo by John Cameron on Unsplash

Recently, a team of researchers at Harvard University has developed a new solid-state battery that can cycle 10,000 times, is expected to fully recharge in 3 minutes, and last for 20 years.

This solid-state battery uses a pure metallic form of lithium, with solid electrodes and a solid electrolyte, rather than the liquid or polymer gel electrolyte found in lithium-ion batteries. In the lab, the prototype battery was able to complete 5,000 to 10,000 charge cycles. The Harvard team's research on solid-state lithium metal batteries dates back to May of last year, but at that time the technology was at the level of "fully rechargeable in 10 to 20 minutes, with a battery life of 10 to 15 years.

The design of this battery is inspired by the classic British sandwich. If you think of the battery as a sandwich, the first layer is the bread (lithium metal anode), then the lettuce (graphite coating), followed by a layer of tomatoes (first electrolyte) and a layer of bacon (second electrolyte), and finally another layer of tomatoes and a final piece of bread (cathode).

The team believes that the lithium metal anode, which normally develops dendrite growth in other solid-state designs, can gradually penetrate through the electrolyte to the cathode, which in turn leads to a short circuit in lithium-ion batteries. In other words, dendrites or dendrites that develop during the use of lithium-ion batteries are the root cause of battery fires. In this design, the dendrites grow in the "lettuce" and "tomato" but stop at the "bacon". The "bacon" barrier prevents dendrites from passing through and shorting out the cell, thus preventing failure.

"We set out to commercialize this technology, and our technology is unique compared to other solid-state batteries. In the lab, we have achieved 5,000 to 10,000 charge cycles over the life of the battery, whereas even the best-in-class batteries now require 2,000 to 3,000 charge cycles, and we see no fundamental limitations to expanding battery technology that could be a game changer," said In Li, associate professor of materials science at the John A. Paul son School of Engineering and Applied Science at Harvard University.

Added Energy, a startup founded by the research team, has announced that it has been granted an exclusive technology license by Harvard's Office of Technology Development to move forward with the commercialization of the technology, which aims to shrink cells to palm-sized "soft pack cells" with components encapsulated in an aluminum-coated film. However, In Li said in a media interview last year that commercialization of the technology would take several years and face many challenges.

"For all-solid-state batteries, there are still some technical difficulties." Dong Si Xian, CEO of High Energy Times, said in an interview with the First Financial Reporter that firstly, the problem of batching, low-cost and stable synthesis of electrolytes has not been effectively solved, secondly, the problem of large internal resistance caused by the solid-solid interface problem has not been solved, and thirdly, the corresponding equipment and process have not been finalized.

Among them, the problem of the solid-solid interface is divided into the physical level and chemical level. At the physical level, the powder particles will become larger or smaller in the battery charging and discharging cycles, and since they do not contain liquid, gaps will easily arise between particles and particles and between layers and layers, bringing about poor contact and affecting the transmission of ions and electrons, and the internal resistance of the battery will increase, and the polarization problem will occur in the charging and discharging process, leading to multiplication rate performance degradation. At the chemical level, if the sulfide electrolyte material is poorly selected, the sulfide electrolyte will easily react chemically with the positive and negative electrode materials, conductive agents, and adhesive materials, so in the petrochemical environment, it will produce reaction products with lower lithium ion conductivity at the interface, resulting in increased internal resistance and lower battery multiplier performance.

Loyang Gaming, the academician of the Chinese Academy of Sciences and vice chairman of the China Electric Vehicle Association, previously talked about the material, to build up, solid-state batteries that are put into large-scale commercial applications probably between 2025 and 2030.

Where your interests lie, that's where your abilities lie.

More stories from Many A-Sun and writers in Futurism and other communities.