Life on Other Planets is Virtually Impossible

by Aaron Dennis 8 months ago in science

But What Do I Know

We’ve all read the books, seen the movies, and heard the stories. Scientists discuss it. NASA releases documentaries. Third parties create documentaries about life on Mars or Io. We’ve heard about Cydonia, the head of the android on the moon, and planet Nibiru. Everyone wants a future where traveling the stars and living on other planets is a real possibility. Unfortunately, it’s a bunch of crap, but what do I know, right?

Biologists will tell you that life can’t exist on other planets because of extreme temperatures.

"But what about extremophiles?" you ask. 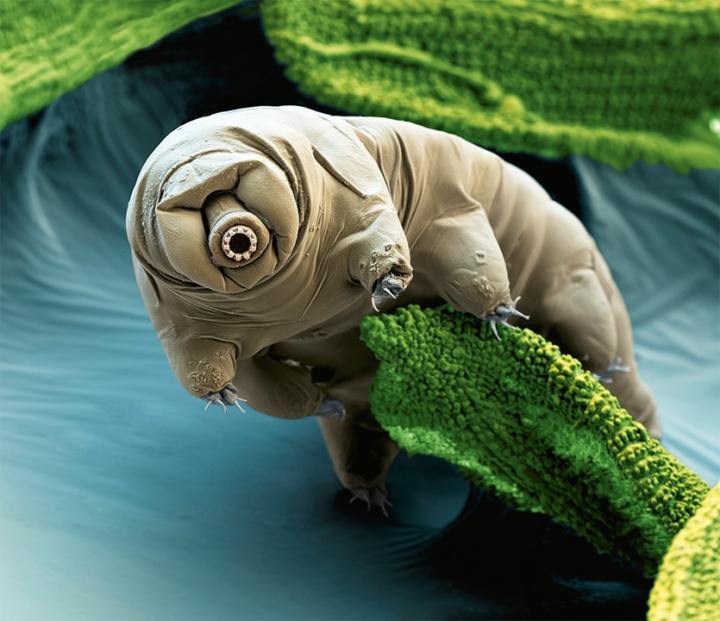 Biologists will tell you that no other planet has enough clean liquid water, which all cells require.

"But what if creatures had an organ that could harvest the hydrogen and oxygen directly from food or even the atmosphere?" you ask. "What if there are creatures who don’t even need water or liquid water?"

Biologists will tell you that there simply aren’t any planets with the proper conditions for life to exist, at the very least not life the way we understand it, and that’s really the point. Humans will need an environment just like Earth’s in order to live comfortably. Who the hell would want to live on a planet that can’t sustain human life?

Finally, Elon Musk comes along and tells you that we will live on Mars one day because Mars has water, and through terraforming—which would require huge amounts of CO2 to sustain plant life—we can produce oxygen, food, and water; never mind the fact that Mars doesn’t contain the soil bacteria plants need to live. 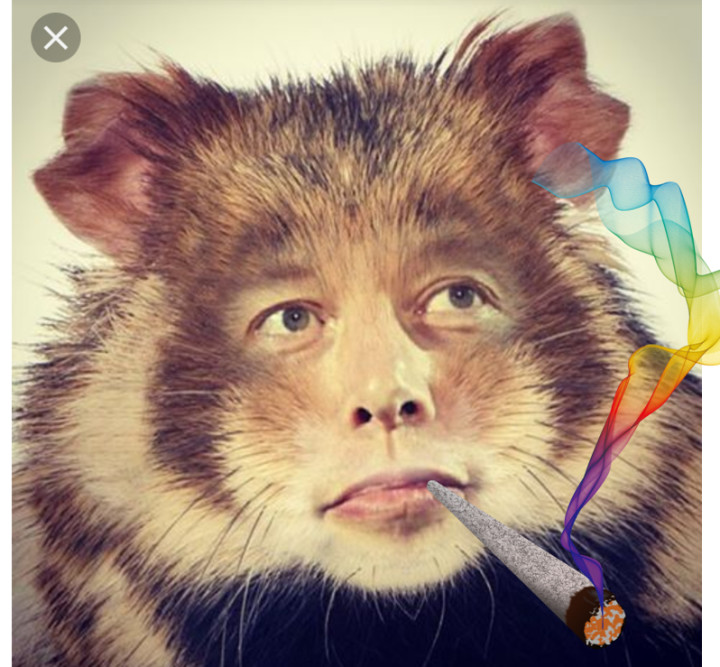 There’s really one single reason that any kind of sustained life on any planet other than Earth is impossible—and I’m talking about sustained life, like generations upon generations of families—only Earth has a functioning magnetosphere.

That’s the real problem right there, but what do I know, right?

I know that a magnetosphere protects the earth from solar winds and deadly solar particles, which would otherwise obliterate every living creature. The following was pulled directly from Earth Observatory, a NASA website:

"Like the ozone layer, the magnetosphere is important to life on Earth because it protects us from most of the harmful radiation and hot plasma from the Sun, deflecting it into space. The magnetic field is constantly buffeted by our nearest star's emissions, which can lead to electrical currents flowing in the space around Earth—currents that can disrupt radio transmissions and damage satellites in a phenomenon known as space weather. They can also produce beautiful auroras."

Other planets, or planetary bodies like the moon, have either a weak magnetosphere, a spotty or patchy magnetosphere, and some, like Venus, have none at all. This poses a real problem, because there’s currently no technology that can create, strengthen, or sustain a global magnetosphere, and I sincerely doubt there ever will be.

I think we’ll see a Dyson sphere before we see magnetosphere technology. Of course, solar radiation within the Dyson sphere would still destroy life on the planets that don’t have a proper magnetosphere, so, moot point…

Some theories about Earth's perfect magnetosphere revolve around the proposition that the Earth has a core of molten iron, whereas other planets like Jupiter and Saturn may contain a core of metallic hydrogen. It’s thought that molten iron under a great deal of compression, and with a revolution speed different than that of the surrounding, solid earth, creates the perfect magnetosphere.

I think that’s all a bunch of crap, too.

I’m fully aware of the fact that “scientists” employ technologies that emit waves down into the Earth, and the speed at which the waves travel and the paths they take can reveal the composition of the Earth.

I’m also fully aware of how a centrifuge works. A centrifuge is able to separate different substances from each other due the fact that heavier masses move faster and farther away from the central point than lighter materials, which means that as the Earth spins, heavier materials are constantly forced to the surface—a reason I don’t believe in plate tectonics either, but that’s an article for another time.

Heavier substances like iron, after spinning in a giant centrifuge for 4.6 billion years, would slowly make their way to the surface, or at least away from the core, making the “hollow earth theory” more likely than people are willing to admit. I also believe that all the magnetic and radio interference throughout the Earth’s diameter can distort findings, and all the data collected in the supposition of the Earth’s complex strata are only reasonably sensible at best; in other words, scientists have postulated, gathered some evidence to support their theory, and have proved it beyond a reasonable doubt, but in a very small scope—their data and evidence only make sense if their assumptions are already correct.

It’s like my saying: Apples are sour, and I can prove it because I have here a sour apple. It’s all perfectly reasonable until someone hands me a Fuji apple, but I digress.

Now, whether any of these theories or phenomena are true or accurate, we may never know; we don’t really even know how or why the magnetosphere exists, nor or how or why it’s strong, stable, sustainable, and provides full coverage of our planet. What we do know is that without such a magnetosphere, life on any other planetary body is extremely improbably, and why Elon Musk will fail in his goal to have humans living on Mars.

I’m sorry to say that there’s no logical or reasonable reason to believe that humans will ever live off of Earth, and if you believe in ley lines and nexuses, you’ll know that metaphysically speaking, only Earth can support our energetic needs; Earth is the only “living planet”, so to speak, and I’m willing to wager that if people were forced to live on the moon in large, artificial constructs, they’d go mad and their children would all be born with mental issues because the moon is not designed to create or support life, but what do I know, right?

I mean, we still don’t really know just what the hell is in the ocean. Maybe, we should focus on making Earth great before setting our sights on a dead planet. Maybe all the "elite" with a shit ton of money and media coverage ought to do more to better our world before trying to run away from it.

Thanks for reading another edition of But What Do I Know. You agree with me. You don’t agree with me. Either way is fine, but you can find the rest of my But What Do I Know series at my website. There, you can even share your thoughts and opinions, just keep in mind that this is all satire designed to make people think outside the box. It’s designed to make people question “common knowledge,” so thanks again, and donate if I made you think.