by Futurism Staff 3 years ago in interview / book review

Two sides of a creative coin...

Author K.E. Lanning is a scientist and writer—visualizing subterranean faults and those of imagined characters. As she describes, “Physics trains the mind to analyze and deduce theories, similar to developing the story line of a novel–both take creativity and hard work.” Lanning's expertise and passion for both art and science set her on a natural course towards writing science fiction. This big-picture thinker has proven proficient in the craft of making esoteric knowledge more palpable for the rest of us, and her recurring OMNI interview series In the Author’s Universe is only one of many such examples. Writing is her passion, and her upcoming novel, A Spider Sat Beside Her, weaves a story of betrayal of the human spirit and the Earth. It's about time this knowledge-excavator got some digging of her own; in advance of her debut novel, OMNI checked in with K.E Lanning for an enlightening interview about her work, writing, motivation, and worldview.

"A captivating web of political and personal intrigue...a futuristic tale for our time." – Sonja Yoerg, author of All the Best People 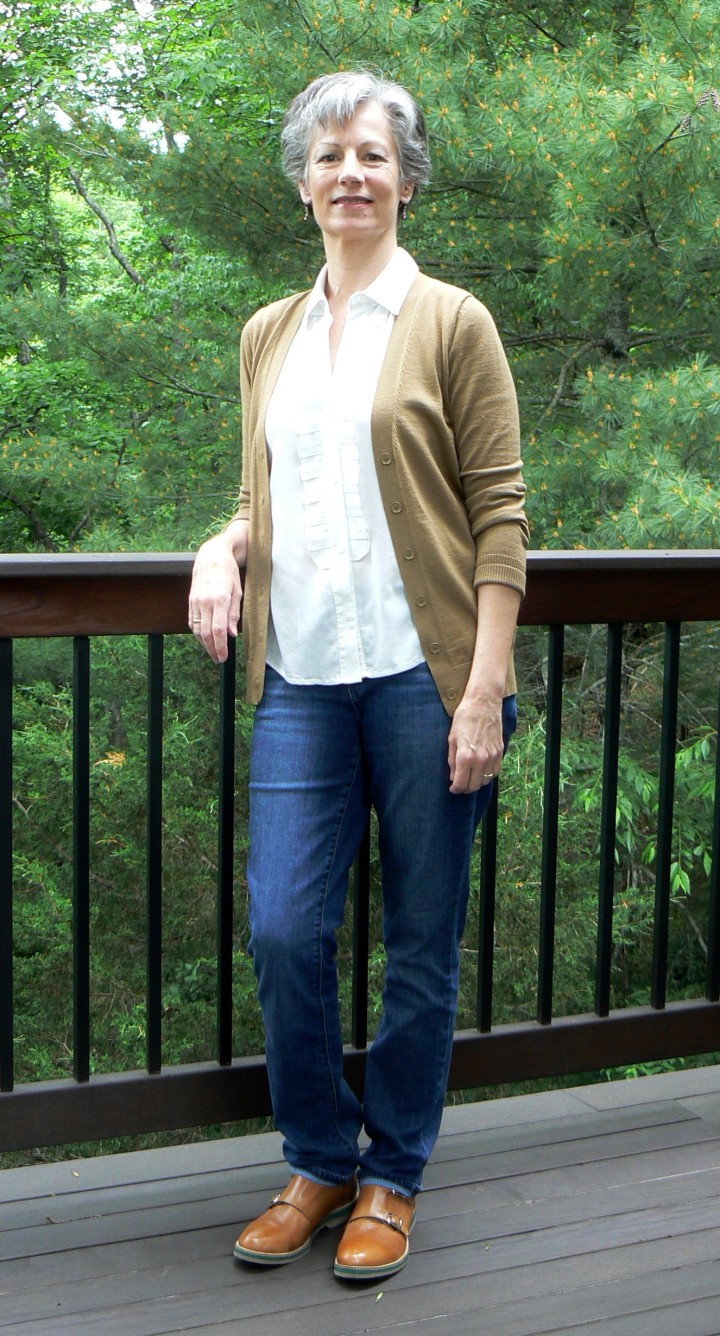 OMNI: Your debut science fiction novel, A Spider Sat Beside Her, has a strong eco-fiction bent. Though primarily dystopian, the story has elements of hope, as it claws through the social and political side of human nature in the face of global flooding after the ice caps have melted. Can you discuss this?

K.E. Lanning: Humans never stop being human and that is why history always repeats itself. Power brokers control the strings of our world and only when we focus on that manipulation and demand a change will it momentarily adjust—we must develop a plan for sustainable living in all aspects, but hold politicians accountable.

The U.S. recently withdrew from the Paris climate agreement—can you comment on the context and timeliness of your novel?

Whether you agree or disagree on specific points within the Paris Agreement, we should have remained in to support lessening pollution in the world. Even if mankind is only causing a percentage of global warming, it is our duty to change paths, for our planet and ourselves. We, as a species, should not be going backwards in our choice of energy, but forwards, finding solutions together for clean energies, such as nuclear fusion (the ultimate solar energy), and building renewables into all of our manmade creations, so that we have a sustainable framework of energy.

A Spider Sat Beside Her is set in the near future after climate change has melted the ice caps, causing massive land shortages after the flooding of the Earth’s coastlines. I created this story from the point of view of a young scientist, caught in a web of territorial battles and political corruption—quite timely in today’s world.

Can you comment on the character development of your protagonists?

The goal of a writer is to create characters who believably carry the plot, and in some cases, are set up to “pull the trigger” in critical moments of the story. I believe that main characters tend to have nuances of the author within them, but neither the characters nor plot are real, and are primarily dictated by the needs of the story. If the story and characters were real, it would be a biography or autobiography, not a novel.

Many science fiction novels are produced into films. How do you feel about that possibility?

I started this series initially as a screenplay, but I found myself drawn to the more intimate format of a novel, and realized it was the best way for me to deliver my message. The stories are quite visual and I would love to see the trilogy made into films.

Can you give us a hint of what is next for you?

I am working to complete the second novel in the series, The Sting of the Bee, about a Land Rush on a de-iced Antarctica, and then will work on the final novel of the trilogy, Listen to the Birds.

Visit www.kelanning.com to learn more about K.E. Lanning and her work.