Injured shoulder of the hunter

by Pouria Nazemi 24 days ago in science

What is going on in Betelgeuse

Betelgeuse, formally known as the brightest star of the constellation Orion, acting weirdly lately. Some consider this behavior as an indicator for imminent, chaotic and magnificent death of Betelgeuse. But astronomers are not sure about it.

Orion: Hunter of the night sky

Among the 88 constellations in the night sky, Orion is one of the best known.

Unlike most of the constellations, the shape of Orion has actually resembled with its name, and you can recognize it. It is also home to a few interesting deep sky objects. Orion nebula, which you can see it as a star at the middle of the hunter's knife, is one of the most active and vast birthplaces of new stars. Orion is also home of one of the most famous dark nebula in the night sky: Horsehead nebula.

But in the last few weeks, this constellation has been at the center of attention for another object, Betelgeuse. 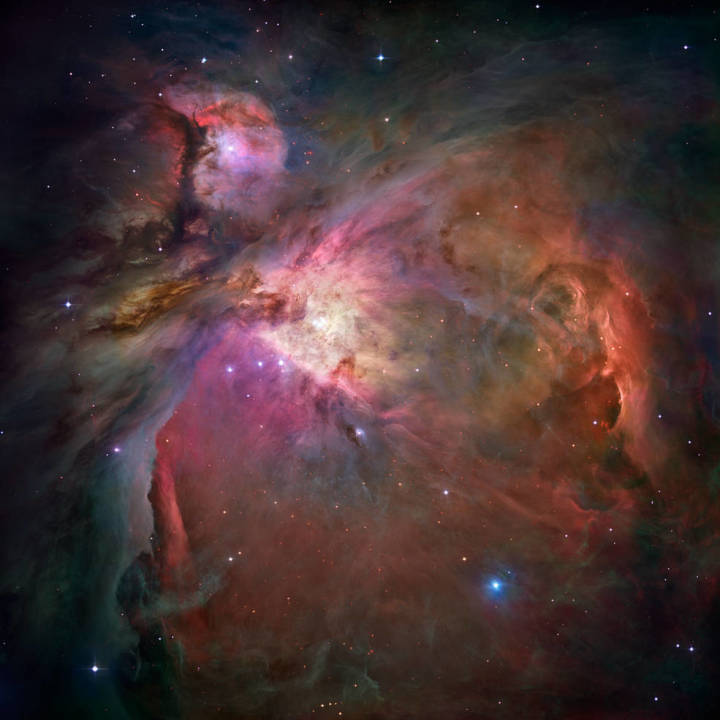 In the visual window of the spectrum, Betelgeuse is a bright and orange-ish colored star and usually among the top 10 brightest stars of the sky.

But if you switch to the infrared window of the spectrum, the story changes rapidly, and Betelgeuse becomes the brightest star of the night sky.

That is because Betelgeuse is a red giant star at the 650 light-years from us. Which means whatever we are observing about this star already happened 650 years ago.

Betelgeuse is really a big giant. Its radius is about 617 million kilometers which means 89 times the radius of the Sun.

If you put Betelgeuse in the center of the solar system, it swallows Mercury, Venus, Earth, Mars, asteroids belt and its surface will be at the neighborhood of the Jupiter.

Betelgeuse is a massive star too. It has a mass of eleven suns.

A monster who lives a short but chaotic life

This high mass is what dictates the destiny of Betelgeuse.

In the world of stars, higher mass means a shorter span of life. If a star has a higher mass, then the gravitational force towered the center is higher. As a result, the pressure and temperature at the heart of the star will increase dramatically, and it can produce energy by the process of nuclear fusion more rapidly.

In their final days, super-giant stars will go through a series of violent changes. When they spent all the hydrogen in their core and changing it into helium, they stopped producing energy. As a result, the outward pressure from the core to the surface will vanish, and the star starts to contract over its gravity. Then the temperature and pressure at the core will reach to the point that it is enough to restart the engine once again. But this time at the center helium atoms combined and produced heavier elements and in a layer around it, the cycle of hydrogen burning will start.

These steps will happen a few time – depend on the mass of a star – and at the final step, iron will produce at the core – and lighter elements at the shells around the center. This is the final stage. No matter how you add to temperature and pressure, you can't change the iron to the heaver element. After iron, you need more the energy only produces when more massive element split into lighter elements. This process called fission, and it is what we do in the nuclear power plant on Earth.

What happens next is the star will crash under its gravitational mass over itself. It reaches to the point that in a spectacular, violent and chaotic event, it will explode and become a supernova. And this is the destiny of Betelgeuse.

A star is dead, a supernova is born.

When the Betelgeuse becomes supernova, or more precisely, when the light of that event reaches us, Betelgeuse will become the brightest object of the sky after Sun. Its brightness will proceed the full moon, and for a couple of weeks, it creates a mesmerizing view in the night sky.

We were waiting for such an event for a very long time.

There are a few bright supernovas in the milky way galaxy in last millennium. In 1006 A.D. a star in the distance of 7200 L.Y. went supernova, and people from ancient china to central America recorded it. According to reports, at its climax, it reached to the apparent magnitude of minus seven.

In 1054 A.D. another star went supernova. This time it was in the constellation Tharus, 6500 light-years away from Earth. Even today, you can see the remnant of that supernova. With the help of a small telescope, you can find a faint nebula in its place. M1 or crab nebula is the expanding remnant of that explosion. 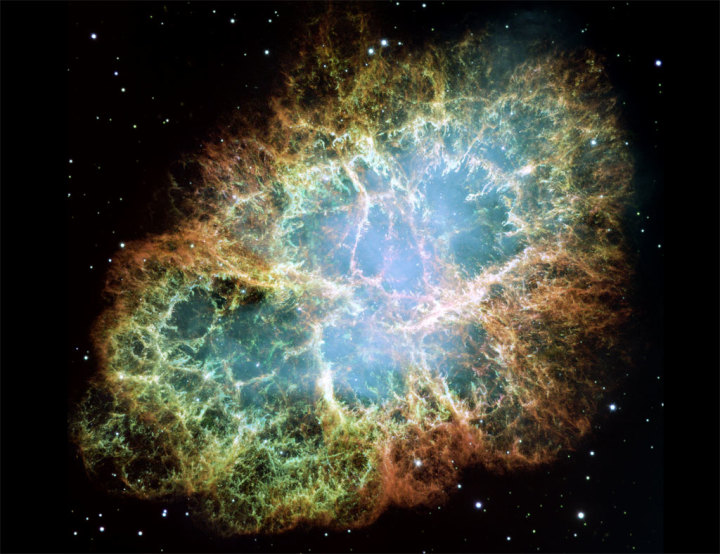 The last time that a supernova appeared in our own galaxy was 1604.

Since then, while we had witnessed multiple supernova explosions in other galaxies but we yet to see one in our milky way. Such supernova could create an amazing and breathtaking view in the night sky, but this is not why the scientific community so restless to observe such an event.

Right now, with the vast range of the advanced instrument, we could gather valuable data from such phenomena that could possibly change our understanding about the nature of a supernova. We can observe them – with telescopes on Earth and space – in different windows of the spectrum. We can study their neutrino emissions by observatories such as Ice Cube. And we even can detect the vibration of the space-time which will cause by this explosion, using an instrument such as gravitational-wave Observatory (LIGO).

Is the death of Betelgeuse imminent?

This is a great question, and the short answer is: we don't know.

We know that Betelgeuse is spending its last days – on the astronomical scale. |And astronomer projected that it will go supernova very soon during next few hundred thousand years. It could happen tonight or next week or a thousand years from now.

So why this story gain attention in these nights?

The reason is the weird behavior of Betelgeuse.

This is not the strange part. Betelgeuse is a semi-irregular variable star. Because of the violent and strong magnetic field around it and also the chaotic internal dynamic of this star, it is experiencing cycles of change in its brightness. There is even two distinguished semi periodic change of brightness of this star, which is happening every six years and the other every 420 days.

But this time it seems something strange is going on. First, the level of decrease of light is unprecedented in recorded history, and the 2nd reason is that the trend of the decreasing brightness didn't reverse so far.

Recently there were a few reports from LIGO (gravitational waves observatory) about detecting some sort of event from the direction of Betelgeuse which added to the hype.

Of course, there is no reason to link these observations – even if they confirmed – to the Betelgeuse. Also, the series of events which are going to trigger the supernova, will happen inside the core and not in the surface.

There is no doubt that something is going on with Betelgeuse that we don't completely understand.

But it seems that it is not the end of this super-giant. Even at the end of its life, Betelgeuse put challenging questions in front of us.

Are we going to be in danger, if it went supernova?

The explosion of Betelgeuse will be one of the most violent events in our galaxy. All of the materials of this star and waves of high energy particles and radiations will escape the star and start to rush into interstellar space.

There is a dead zone around this star. When it goes supernova nothing will survive in a radius of 50 light-years of this star. Fortunately, we are in a safe distance. 650 light-years away, we can enjoy and safely study this event.

Of course, the day will come that part of the materials of this supernova reaches to the neighborhood of our Sun. Scientists estimate that will take about six million years and even then it will be weak enough that heliosphere of Sun protect us.

These nights are the best time to observe winter constellation, including the Orion. So, if the sky is clear, go outside. Take a look at the night sky and find the hunter of the sky. Take a look at its shoulder and for a moment, think about what is going on there. This is an excellent excuse to rediscover the glory of night sky once again.

See all posts by Pouria Nazemi →