by Katie Leslove 2 years ago in science
Report Story 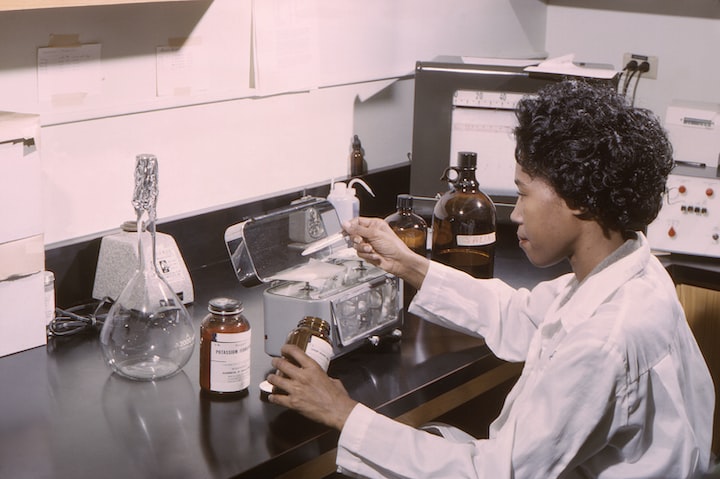 The chemical formula of calcium nitrate can, therefore, be written as Ca (NO3)2. Some important physical and chemical properties of potassium chloride and calcium nitrate are provided in this article.

I am an explorer, blogger, traveller and a creative thinker. I am exploring the world with my creative vision to learn more and more about this optimist world.

More stories from Katie Leslove and writers in Futurism and other communities.