Hyper-Futurism or Dystopia, Which Is Best?

by Craig House 8 months ago in future

In fiction there are two main strands of prediction as to how our future on this planet (and beyond) will play out.

Either it will be a technological gadget-fest where there will be flying cars, holographic projections, and robot servants; or it will be a desolate future where we’ve wrecked the environment, caused nuclear winters, or enacted police states through governments either turning on its own people or another country. So what are the best examples of these two polar opposites? Let’s have a look. 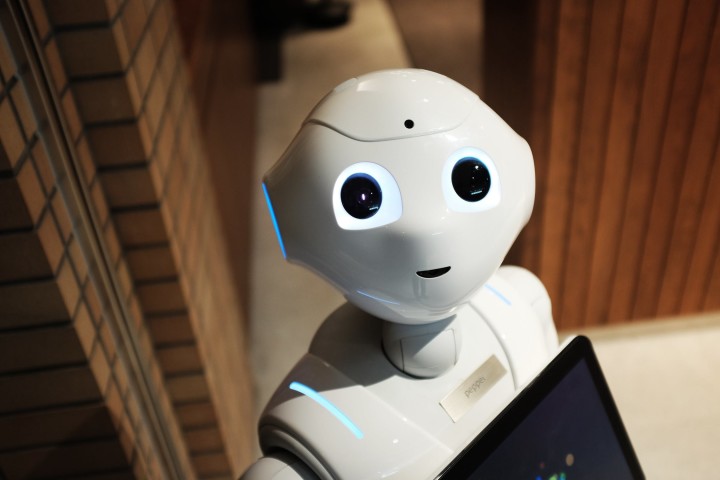 Are there any depictions of the future that aren’t as upbeat as Back to the Future Part II. Traveling to 2015, Marty and the Doc have to prevent Marty’s son from ruining the McFly family future. During this pomp, ridiculous, camp storyline, it features a few predictions of what the future would look like. Self-tying shoes, flying cars, hoverboards, and sharks that jump out and eat you, albeit in hologram form advertising Jaws 19. And whilst 2015 has been and gone without any of these things commercially available, there are still many technological marvels that would have wowed someone coming from the 80s. If you have come from 1985, inflation would mean that your money probably won’t stretch as far now. However, thanks to sites such as Promo Codes For, you can make a whole host of savings on modern cutting-edge technology from places like Currys, Viking Direct, and Argos. 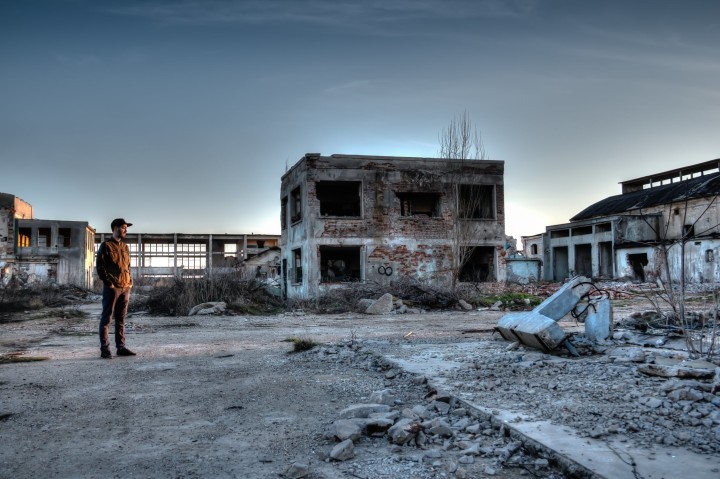 Even the comic book movies want a bit of that dystopia action. In the X-Men film series, it depicts two types of dystopia—one where the future of mutants is severely threatened in Days of Future Past, and the mutants dying out in Logan. In Days of Future Past, the mutants and the humans who dared to help them are being hunted down by Sentinels, advanced robots that can replicate any mutant superpower. This borrows a key theme from dystopia, which is the subjugation of the people by an authoritarian police state. The film is all about going back in time to fix the future, so in a way it is kind of the reverse of Back to the Future Part II. If you were a mutant, you definitely wouldn’t want to live here, but if you’re a subservient human sheep you should be fine. In Logan, the dystopia manifests in a different manner. In 2029, no mutants have been born for 25 years—meaning the species is naturally dying out. This then leads to the isolationism of the characters, and the loneliness felt by those still around. Neon Dystopia takes a deeper look at the film.

'Interstellar': A Little Bit of Both? 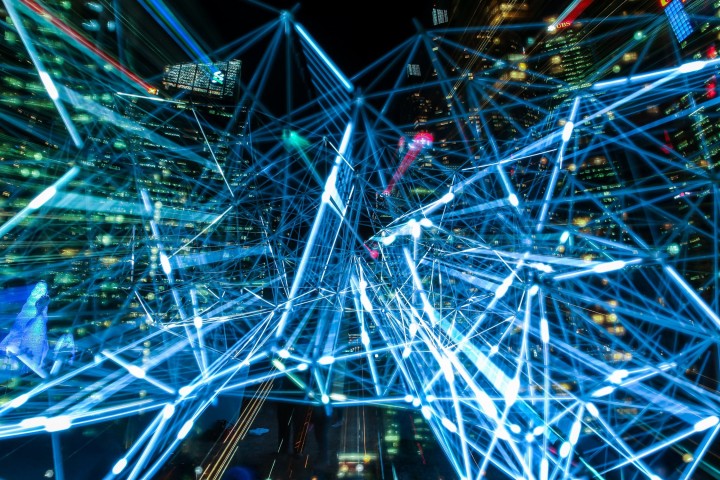 Set sometime in the mid-21st century, Christopher Nolan’s 2014 epic blended together a mixture of scientific and technological advancements, as well as depicting a future where the environment has been ruined, with corn being the only surviving crop. It seems like each technological advancement is struck by a limitation, such as the farm work being done exclusively by machines, but the machines look well worn and pretty old. And whilst there were AI robots, they looked nothing like the idealised humanoid robots of the future, but instead were slabs of metal. This science fiction blockbuster depicted space travel as possible, but extremely difficult, with the Endurance ship they travel in being proficient but perilous. So would it have been good to live in? Not for a while. With the humans' time on the planet seemingly coming to its painful end, the pressure would have been on Cooper to find a solution, but if you were living on Earth at the time you would feel utterly helpless.

Creative entrepreneur, freelance designer and all round business savvy youth.

See all posts by Craig House →