Paving the way for women and science of the future, historic female scientists are the original faces of STEM.

The history of female scientists is filled with stories of perseverance, ingenuity, and hard work. When it comes to the field of science, technology, engineering, and math (STEM), many people are concerned regarding the gender gap. Even now, everyone is still trying their best to lessen the gap and allow more women to contribute to the STEM field. Regardless of this issue, one cannot deny the fact that female scientists have always done much for the further discovery and betterment of the world. 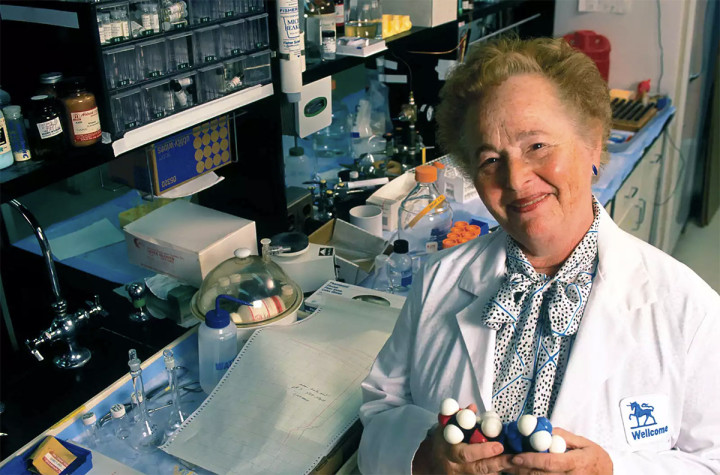 This woman was inspired to study science when her grandfather died because of cancer. Even though her family had significant financial losses due to the Wall Street Crash of 1929, Gertrude Elion was motivated to achieve her goals. Eventually, she worked alongside Sir James Black and George H. Hitchings to utilize new research methods to develop several drugs. Eventually, the American scientist created azathioprine, which is used in kidney transplants and in treating rheumatoid arthritis and Crohn’s disease. Ultimately, she received the recognition she deserved upon receiving the 1988 Nobel Prize in Physiology or Medicine. The Nobel Prize-winning biochemist and pharmacologist lived a solitary life upon her partner Leonard’s death. Gertrude Elion and Leonard were supposed to get married, but he died due to a bacterial infection. She never had any children. Instead, she devoted much of her life to her interests, including travel and photography. 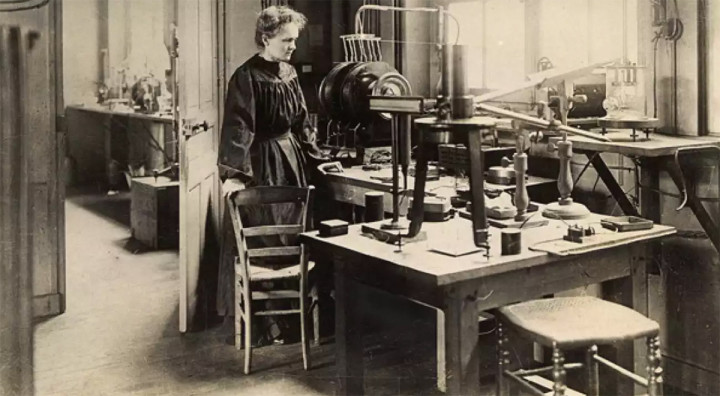 Marie Curie is one of the most famous scientists in history. Born in Warsaw on the 7th of November, 1867, her family suffered economic losses for participating in uprisings calling for the restoration of Poland’s independence. Marie Curie, like many women during her time, also had problems when it came to getting an appropriate education. It was difficult to be admitted into an institution of higher education as a female. Thankfully, Marie Curie and her sister Bronislawa had the opportunity to attend Flying University. Marie Curie left a legacy as a pioneer in the field of radioactivity and as the first woman to receive the Nobel Prize. Furthermore, she was the first female professor at the University of Paris and is the only scientist that has ever won two Nobel Prizes in two different sciences, namely in Physics and in Chemistry. 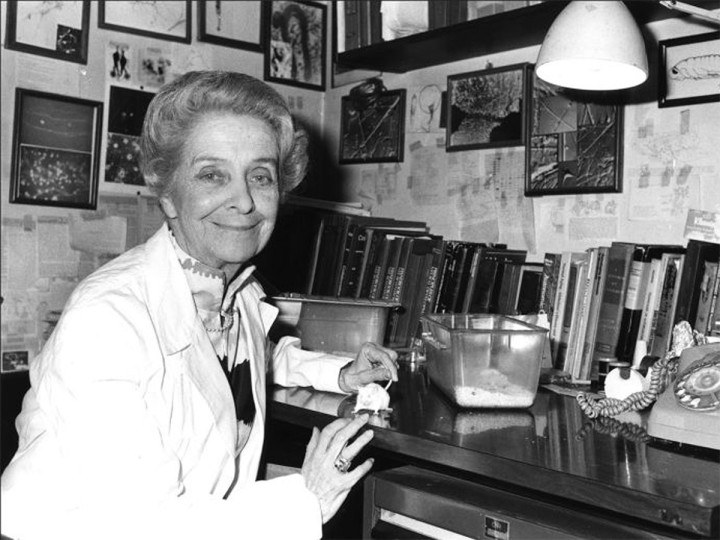 Born to a Jewish family on the 22nd of April, 1909, Rita Levi-Montalcini was one female scientist who had an uncertain future ahead of her. While her father was a commendable engineer and mathematician, he did not want any of his daughters to attend college. This was out of concern that they would not grow up to be good wives and mothers. This was unfortunate for Rita Levi-Montalcini, who wanted to go to a medical school after a close friend of hers died due to stomach cancer. Thankfully, her father eventually supported her mission to become a doctor. At the University of Turin Medical School, she graduated summa cum laude. Her efforts paid off when she won the 1986 Nobel Prize in Physiology or Medicine alongside Stanley Cohen for discovering the nerve growth factor, which is responsible for the development and survival of several target neurons. 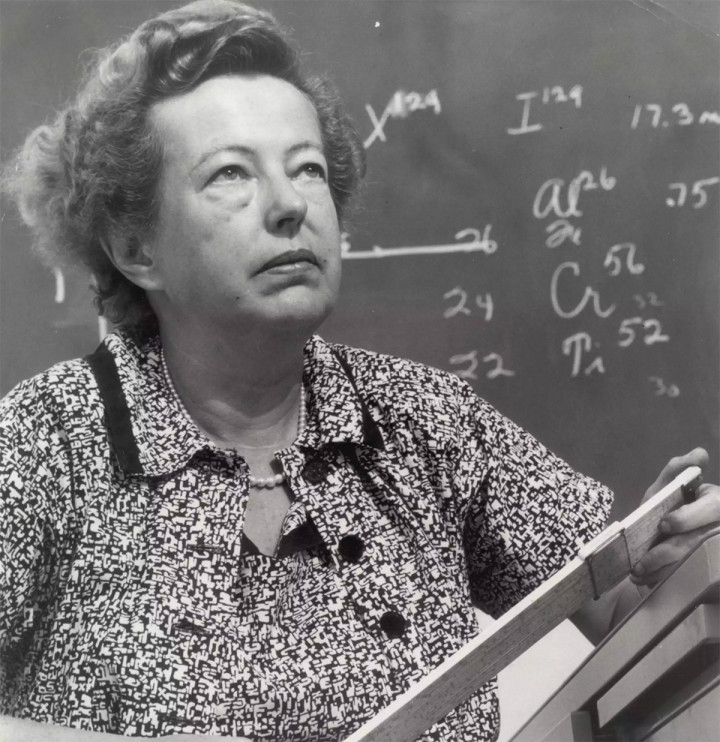 Maria was the only child of a family who lived in Katowice, Poland. She admitted that she was more attached to her father, especially because he was a scientist. Her family had the financial capabilities to send her to Hohere Technische and Frauenstudium, both of which are schools that helped girls who wanted to get a higher education. While she was studying at the University of Gottingen, Maria Goeppert-Mayer developed a theory regarding the possibility of atoms conducting two-photon absorption. It was incredibly difficult to do experiments that would support her thesis, but she succeeded with the help of the laser. Her contributions as a theoretical physicist earned her a Nobel Prize in Physics. In fact, her name has become familiar for many physicists since the unit used for the two-photon absorption cross section is called the Goeppert Mayer or GM unit. 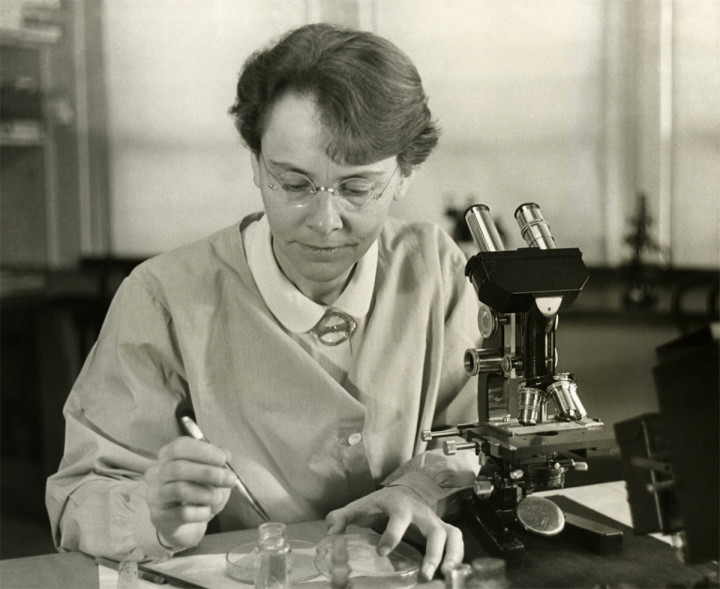 One of the most interesting things about Barbara McClintock is that she was supposed to be named Eleanor, but her parents said that it was too feminine for a child like her. When Barbara was still young, she began to learn how to be independent and deal with situations on her own. She lived with her aunt and uncle in New York since her family was trying to overcome financial burdens. Unsurprisingly, Barbara McClintock’s mother didn’t want her to go to college out of fear that no one would marry her. Thankfully, her father intervened and allowed her to go to Cornell’s College of Agriculture in 1919. By 1983, Barbara McClintock was recognized as one of the most amazing female scientists when received a Nobel Prize. 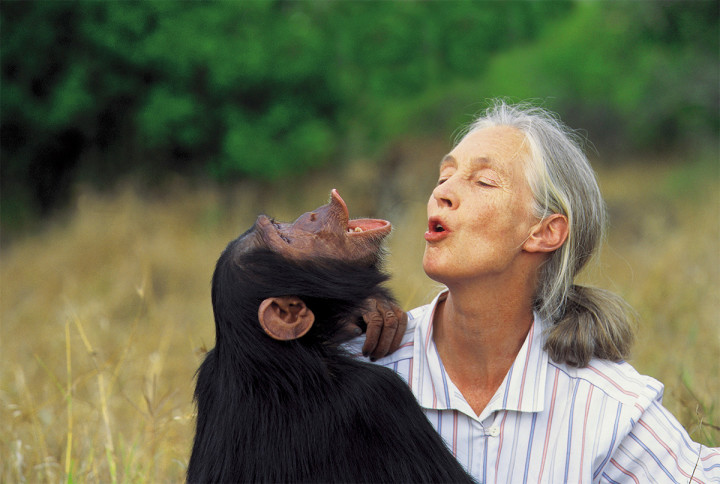 Jane Goodall is perhaps the most popular living scientist today. Interestingly, all of this probably started when her father gave her a chimpanzee stuffed animal that she still has at her place in London. Noted as the leading expert on chimpanzees, the eighty-two-year-old UN Messenger of Peace has spent more than five decades studying chimpanzees living at the Gombe Stream National Park in Tanzania. Jane Goodall has become an icon when it comes to animal conservation as she does whatever she can to educate the public regarding the ways people see animals. As an ethologist and anthropologist, she has shed light into the needs of the wildlife and how humans can help protect in preserving natural habitats. With the founding of the Jane Goodall Institute, her messages of animal welfare and wildlife conservation will forever be remembered. 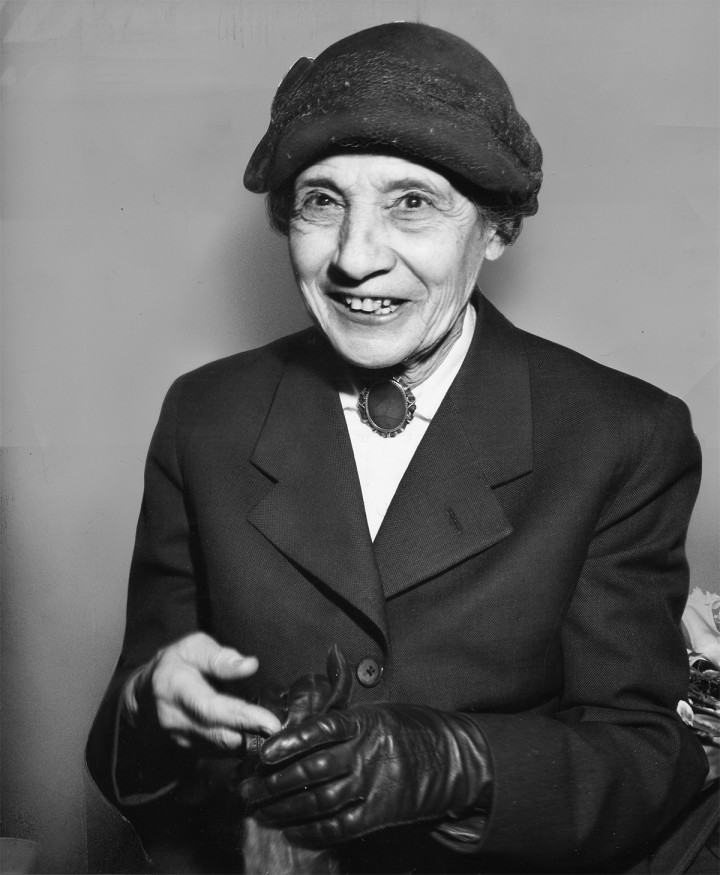 Lise Meitner was one of eight children in a relatively rich family who lived in Vienna, Austria in the late 19th century. At a young age of eight years old, Lise Meitner already showed signs of becoming one of the best female scientists around with her notebook filled with research information. Back in 1900, women in Vienna did not have the right to go to public institutions to pursue higher education. With the help of her parents, she was able to study physics at a private institution called the Akademisches Gymnasium. Lise Meitner’s hard work paid off when she earned her doctoral degree in physics. Thus, she was only the second woman to ever obtain such a degree at the University of Vienna. Furthermore, she was part of a team of scientists who published the discovery of the nuclear fission of uranium in 1930. 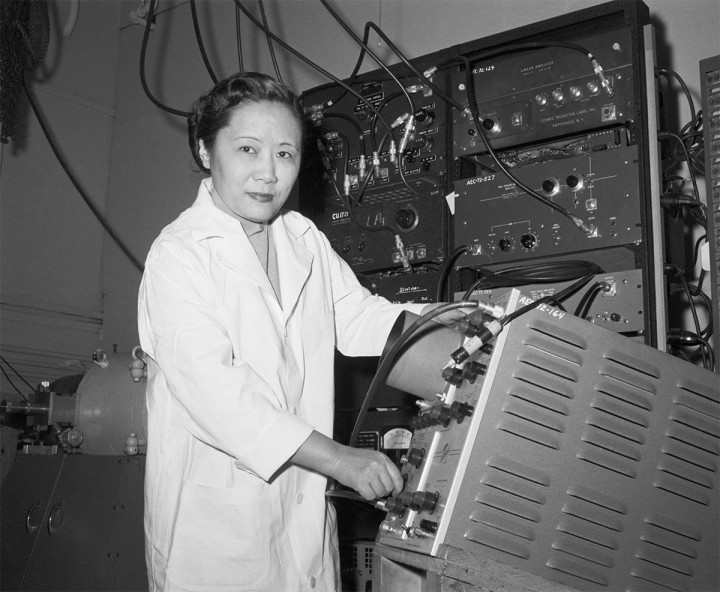 Chien-Shiung Wu developed an early interest in reading and learning because of her closeness with her father, who always had books and newspapers to offer. Her parents could have paid for her education at Suzhou Women’s Normal School No. 2, but she chose to take the admission test. To her parent’s delight, Chien-Shiung Wu was ninth overall in rankings, beating thousands of other applicants. When she moved to the United States to take up graduate studies, she was disappointed to know that women at the University of Michigan were not allowed to go through the front entrance. Thus, she enrolled at the University of Berkeley. Sadly, she still faced prejudice there when she applied for a scholarship since she was an Asian student. In the end, Chien-Shiung Wu became a role model for female scientists all around the world, so much so that she was called “the Chinese Madame Curie” and “the First Lady of Physics.” She helped work on the Manhattan Project, contributed in the field of nuclear physics, and won the Wolf Prize in Physics in 1978.

Mother of two, educator of many. Teaches middle-school biology and chemistry. Always interested in exploring the unknown.

See all posts by Stephanie Gladwell →