JH
by Joseph Harris about a month ago in scifi movie

Lots of explosions, a trip to space, and over the top worldwide destruction! 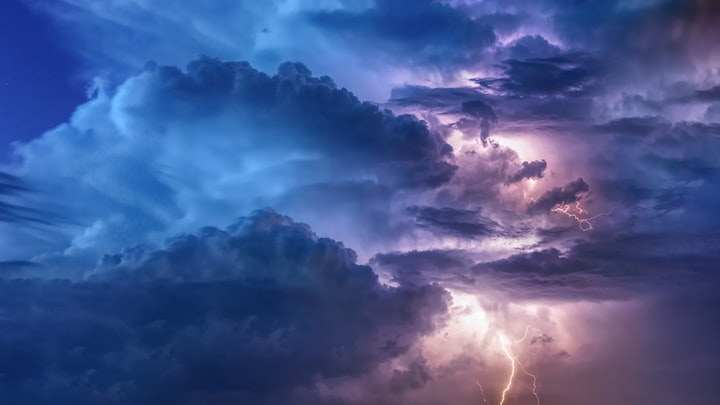 During a time of crisis you would think that disaster movies would be the last thing anyone wants to watch right now. For some, this may be true, for me I find too much pleasure in watching entirely unrealistic scenarios threaten the safety of the world. It’s weirdly thrilling!

So that’s what brought me to the latest disaster movie to be added to Netflix’s large array of movies, Geostorm. It was also already in my mind after my mum told me about watching it while on a plane (who puts a disaster movie on while flying?). But anyway, it seemed like a great movie full of cliches and explosions.

When the network of satellites designed to control the global climate starts to attack Earth, it's a race against the clock for its creator to uncover the real threat before a worldwide Geostorm wipes out everything and everyone.

When it came to the overall premise of the movie, it’s safe to say I was intrigued. I love a good disaster movie. From the start I was pleased with the direction the movie was going. Predictable? Yes, but it just made the movie more fun to watch. Although it’s clear what is going to happen it’s the outrageous spectacle that makes it entertaining.

As with all disaster movies, there is some sort of science thrown into the mix in an attempt to make it more believable. This movie does just that, but in a way takes itself more serious than it has any right to. Rather than leaning into the outrageous acts of disaster or the mad science used to explain it - the movie throws serious action sequences. Then there is the CGI, let’s just say it was slightly obvious when CGI was being used.

The movie is a gaudy amalgamation of sci-if cliches, full of massive explosions, space adventure, and world wide disasters that couldn’t possibly happen. I did enjoy the movie as something to have on in the background, it served as an easy movie to watch without having to think to hard about it.

I will say, I was very nearly put off by the CGI, some of it was so patchy and didn’t blend in with the real world shots at all. It also took itself too seriously for a movie on world wide disaster. Would I give it another watch? Maybe, but only if I was in the mood too.