Does The Directorial Drama At Lucasfilm Hint At Big Changes For The Future Of Hollywood Blockbusters?

by Max Farrow 2 years ago in star wars

With J.J. Abrams aboard Star Wars: Episode IX, it seems that Lucasfilm's directorial disputes are behind them, and peace has returned once again to the galaxy far, far away.

With J.J. Abrams aboard Star Wars: Episode IX, it seems that Lucasfilm's directorial disputes are behind them, and peace has returned once again to the galaxy far, far away. However, whilst he's set to make the Sequel Trilogy a safe and secure franchise once more, Abrams’s appointment may mark a turning point in the years to come. His return to the helm of the Millennium Falcon may not only change the course the Star Wars universe, but it may also alter the future of the film industry as well. 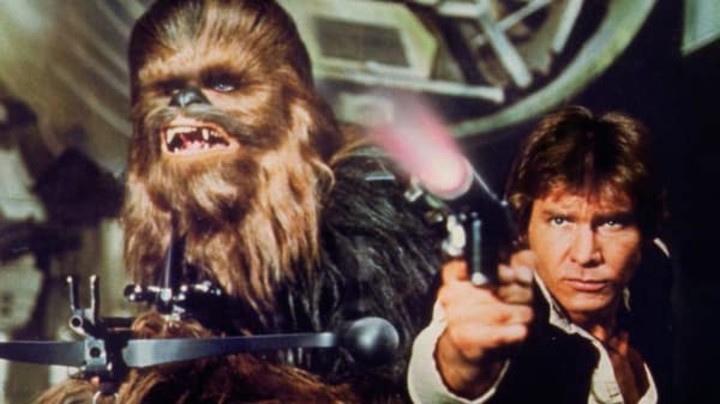 In order to see how the imminent plethora of planned blockbusters might change, we need to first consider the practice that has dominated #Hollywood through the last decade or so. We all know of one case where an indie director has swiftly been given control over some of the industry’s hottest intellectual properties with very few projects under their belts.

Whether it’s Marc Webb jumping from 500 Days of Summer onto The Amazing Spider-Man series, or the Russo Brothers being drafted from small comedies like Community onto Captain America: The Winter Soldier, there are innumerable cases of Hollywood peering out of their well-trod inner circles and scouring the lower echelons of the industry for up-and-coming directors.

These appointments made by studio execs may — initially at least — seem like very generous gestures, but the reality is that they are shrewd business moves. Sure, picking fresher talents will help to diversify their output somewhat, but only to an extent that they approve of. Indeed, if a director is less-experienced, it means that a studio can exert a greater influence over the making of their films, thus ensuring that it will please as many people as possible and make more money for them. It doesn’t hurt that these directors are probably a lot cheaper to hire as well.

Yet for all of the successes in this approach, (Jon Watts with Spider-Man: Homecoming for example) Hollywood has also suffered some pretty large, public disasters as well. To quote the LA Times:

“...when a studio places a bet on a director new to the blockbuster realm, the results are [often] unpredictable.”

Whether it’s the sheer scale of these mega-movies or even the production politics we moviegoers don’t hear about, some directors understandably struggle to cope, and the end result is a troubled production, and/or a half-baked film at the end of it. Certainly, the woes of Josh Trank’s time on Fantastic Four are well documented, as are Phil Lord and Chris Miller’s tumultuous tenure on the #HanSolo movie. Even the recent release of The Dark Tower is set to join this growing list of failing films helmed by fast-tracked indie directors. So how does the appointment of J.J. Abrams play into this?

A Safe And Dependable Direction 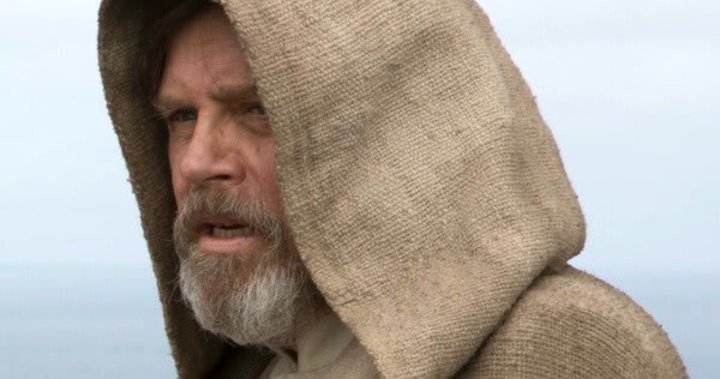 J.J. Abrams’s return to Star Wars marks the third time that a director has been replaced by Lucasfilm since his monstrous triumph with The Force Awakens back in 2015. Indeed, it’s widely known that writer and director Tony Gilroy had an increasingly larger say in the making of #RogueOne, and the troubles of Han Solo and #StarWars9 have already been mentioned in this article. Yet there is a lot that we can still glean from the employment of Gilroy, Ron Howard and, yes, J.J. Abrams.

Aside from the fact that both Howard and Abrams have longstanding connections to Lucasfilm head-honcho Kathleen Kennedy, the first thing we can note is that all three of these guys are industry veterans with plenty of successes already under their belts. From Gilroy’s Oscar-nominated movie Michael Clayton and his scripts for the Bourne series to Ron Howard’s longstanding and prosperous career, they all have a proven track record when it comes to making big popular films. Therefore, these directors have clearly demonstrated that they can handle the kind of pressure that projects like Star Wars entail.

Secondly — in the case of Howard and Abrams especially — these directors have an adaptable movie-making modus operandi that's less-likely to cause confrontation with studio execs such as Kennedy. Indeed, after the departure of Colin Trevorrow, Phil Lord and Chris Miller fans learned that Kennedy and her directors had clashed over their respective visions for the films they wanted to make. It would therefore be very easy to demonize Kennedy here for apparently suppressing these fresh artistic visions, but to do so would be very unfair.

Sure, we’re all disappointed that we’ll now never see Lord and Miller’s hip take on the famously sarcastic space smuggler, but would their self-aware "screwball comedy" have fit into the Star Wars universe? Perhaps not. After all, Star Wars approaches its own mystical lore with an earnest reverence, with lived-in worlds and conflicts rendered on a dramatic scale. We may continue to joke about Abrams’s recurring use of lens flare, but fans nevertheless agreed that #TheForceAwakens looked and felt far more like a Star Wars film than George Lucas’s CGI-heavy prequels did. And creating a common ground for these films is key. Certainly, when actress Evangeline Lily was questioned about Edgar Wright’s vision of Ant-Man and how it would have fitted into the ever-growing MCU, she had this to say:

“It would have stuck out like a sore thumb, no matter how good it was. It just would have taken you away from this cohesive universe they're trying to create. And therefore it ruins the suspended disbelief that they've built."

Her words are very appropriate here. Kathleen Kennedy is essentially a guardian of the beloved Star Wars name, and must cater to the franchise’s tones, aesthetics and needs that have already been established. That’s where the dependable likes of Howard and Abrams come in. They may be “safe” and even “boring” if we compare them to many up-and-coming outsiders. However, the drafting of these directors is understandable — if slightly disappointing — since there won’t be as much innovation or fresh perspectives being lent to the Star Wars saga — and by extension, Hollywood itself.

How Will This Impact Hollywood Moving Forward?

History shows that it can take some time for studios and movie-makers to respond to trends and developments within the film industry, so we won’t be able to tell for some time whether or not Lucasfilm’s hiring of “safer” directors will catch on. It may not even occur at all. However, you can bet that many eyes are watching these latest developments in order to either emulate Kennedy and Lucasfilm’s triumphs or learn from their failures.

Moreover, the influence of the Star Wars brand can’t be understated. As we know, George Lucas and Steven Spielberg practically invented the blockbuster model with Star Wars and Jaws, so if something works for one of their creations, there will be copycat attempts. Plus, there is also the power of Lucasfilm’s parent company Disney to consider.

Disney is hugely responsible for spawning the sensationally successful MCU, a shared universe model of superhero movies which Universal, Warner Bros. and many other studios are currently struggling to emulate in their own way. Therefore, it stands to reason that Disney and its subsidiary companies may convince other studios to stop trusting their valuable properties to less-experienced directors, especially if they began to reap the rewards on an especially large scale.

See all posts by Max Farrow →