Brown is the color of mystery

And blue is the color of loneliness 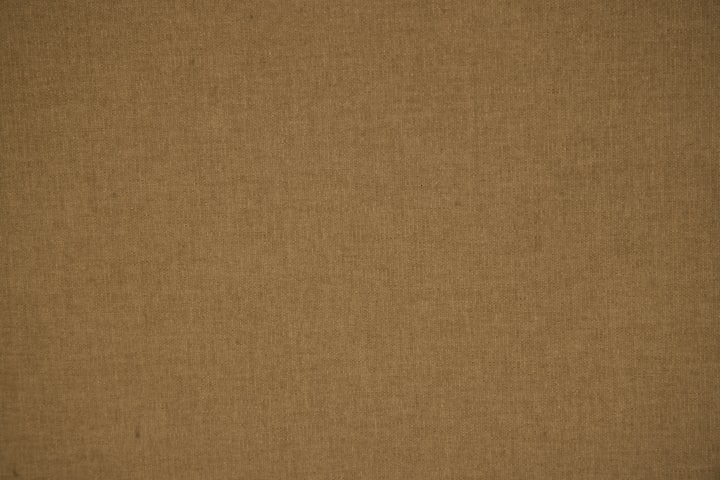 Her empty stomach gurgled a complaint, but she didn’t feel hungry. Her eyes were wet with tears. The cold wind threatened to freeze her eyelashes. The tips of her extremities burned from lack of blood, but the pain in her chest drowned out any physical discomfort. “Is he hurt, too?” The question entered her mind and she immediately knew the answer. No, probably not. At least, she hoped not. A fresh wave of sobs threatened to wrack her body.

He wasn’t as emotional as her, which was one of her favorite things about him. He was practical. He wouldn’t waste energy on a relationship so doomed from the start. He wouldn’t pine after someone so incompatible. The thought calmed her. She felt the new wave of tears subside as she reached the heli-bus stop. The humongous tank defied gravity by gently fluttering to the ground with all the grace of a hummingbird. She was jostled into the queue waiting to board.

She felt a vibration on her wrist and glanced down at her watch. It was an alert from her doorbell camera. The tiny video feed displayed a drone carefully dropping a tiny package on her doorstep. Strange, she thought. She hadn’t done any internet shopping lately. She rested her forehead on the cold glass of the heli-bus window as it took flight. Who would send her a package?

Her mind automatically flew to the impossible. A peace offering, perhaps? Did he remember her favorite candies, and fashion a gift basket to lift her spirits? Maybe he remembered her love of old-fashioned paper books, and sent her a copy of one of her favorite fantasies. She allowed herself to take comfort in the lie for only a few moments. He wouldn’t have sent anything without texting first. He wasn’t thinking of her at all.

Who then? Who would send her a package she wasn’t expecting? Her family was estranged and her friends were few. A secret admirer perhaps? She shuddered in fear at the thought of opening a package to find lingerie and a dinner invite from a stranger. She looked down at her blue trousers, sweater, and overcoat. Wearing the universal color for loneliness in the year 2200 could be mistaken as a beacon for male attention. She regretted not wearing the color of happiness. A fake smile and a cheery color could function as an armor against people seeking to exploit vulnerability.

She shook her head to fling depressing thoughts from her mind. What would a happy person feel? Excitement? Wonder at the possibility of the unknown? She closed her eyes and imagined the color yellow spreading across her body. It started in her feet, warming her frozen toes, caressing her tired arches, spreading up her skinny legs and into her empty stomach. It filled her up better than food. It flooded up, over her heart, into her shoulders, down her arms, up her shoulders, and finally warmed her lips, flushed her cheeks, and dried her eyes. She imagined her aura slowly turning yellow, radiating warmth and kindness. Tomorrow she would wear yellow. She opened her eyes and thought of the mystery package from her new perspective.

Maybe it was a free Bible from The Witnesses. Perhaps they finally progressed into the 23rd century and were sending packages instead of door knockers. Maybe one of their followers had seen her traipsing to work in her blues, and decided to send her a Bible with highlighted passages on love. She smiled slightly at the thought. Maybe it was one of her students sending a token of their appreciation. “Thank you for teaching me how to read and write. When I grow up I want to be a writer!” Inside would be a handmade bracelet of plastic beads and string.

A quiet beeping announced the next stop. The digital map above the driver’s seat signaled the approach of her neighborhood. The flight from the ritzy area where she worked to the dingy area where she lived was less than ten minutes. She pulled on the rope to indicate this was her stop, and immediately felt the bus begin its descent.

The walk from the bus stop to her apartment was brief. The excitement she felt quickened her steps, but that excitement faltered as soon as she laid eyes on the brown box. Surely the contents of this plain box would be less exciting than the possibilities of her imagination. She picked it up and shook it gently. Nothing moved. There was no return address. She placed it under her arm as she unlocked the door.

Her home was a studio with each corner designated for a purpose. The kitchen island doubled as a bar for eating, with three high stools against one side. A brown loveseat in front of a small television sat in the adjacent corner. In the back corner her cheap, steel framed bed was barely big enough to fit just herself. This neighborhood was for singles only. She moved towards the kitchen counter and left the package there as she busied herself preparing dinner.

The only ingredients were boiling water and the contents of a brown packet. She tore it open and spilled its contents into the pot, watched as rice and beans rehydrated. She brought her dinner to the table and ate silently while eyeing her mystery package. As she chewed, her curiosity slowly began to overpower her apprehension of the unknown. Taking a deep, calming breath, she dug her fork into the tape holding it together. As it fanned open she gasped at its colorful contents.

A bright red tomato, a green pepper, and a yellow onion, all placed gingerly in bubble wrap. She hadn’t seen un-processed food in months, maybe years! She lifted the ripe vegetables to her face and breathed in the earthy scent. Who could afford to send such a gift?! Who would send such precious cargo without any explanation? The yellow inside her was real now, it shone out of body and lit every dark corner of her modest home. She reached into the box, searching for a note. Her hand found a hard, round oval, which she pulled out to discover an egg! A real egg! Not the synthetic stuff that was sold at the grocery. “Who cares about me?” She whispered. She began to pull at the bubble wrap now, emptying the box and searching for any clue. She found another egg, and then, finally, she found a note taped to the bottom of the box.

“Our food comes from above thee,

So let it nourish your body.

This food comes from our father,

And so it needs no water.

On the 17th day, we will harvest again,

We hope you will be there,

What in the actual world is this, she mused.

More stories from Vineece Verdun and writers in Futurism and other communities.