All 4 'Men In Black' Films Ranked!

by Jonathan Sim 8 months ago in scifi movie

A few weeks ago, Men In Black: International arrived in theaters. Although I was mildly entertained by it, I was not a fan. Click here to see my review.

Watching this spin-off made me think back to the original Men In Black films, and I decided to give you my ranking of all four MIB movies. So without further ado, here we go. 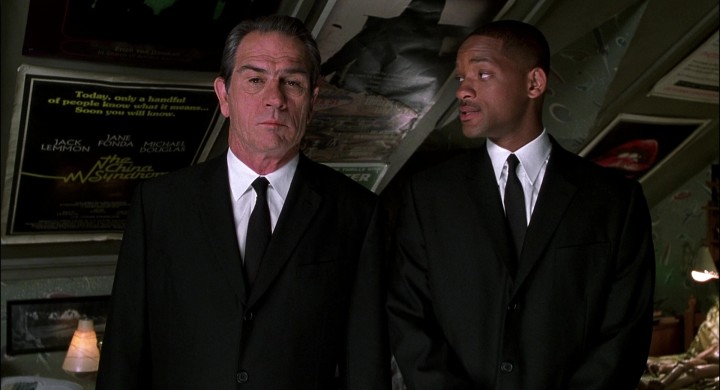 In last place, we have Men In Black II. Now, I don't hate this movie because I think it's a pretty funny movie with some good lines and jokes throughout, but after the original, this movie was just a colossal disappointment.

This film's villain is just a hot girl in lingerie, and she spends most of the movie in one place. I didn't like how this movie completely undid the emotional ending of the first one, and this film just has a forgettable story that fails to top the mindless scifi fun of the original in any way.

Another problem is this movie has a lot of bad CGI, with Johnny Knoxville's two-headed alien character coming to mind. Overall, this movie is just disappointing, because it isn't very memorable at all. 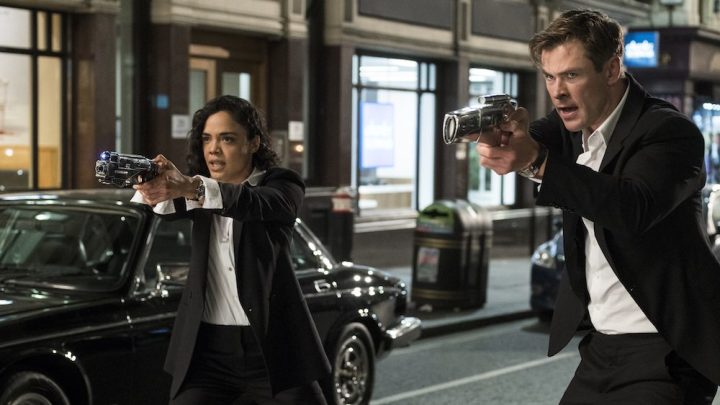 In third place, we have Men In Black: International, the first MIB movie without Agents J and K. This movie had a new cast, and it had a few good action sequences and some fun to be had throughout.

However, this movie suffers from the comedy, which is rarely ever funny, and the aliens. Instead of applying makeup to humans to make them aliens, this movie opts for complete CGI creations, which is much more boring.

The heroes and the villains remain uninteresting as well, making this movie a weak attempt at a reboot, and interchangeable with MIB 2 in my opinion. 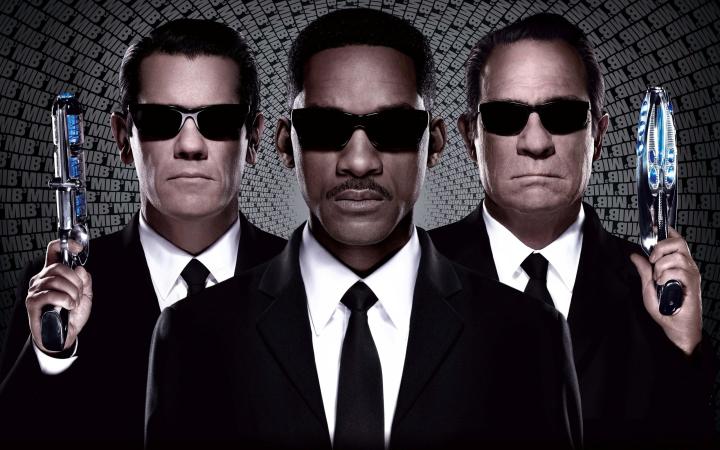 This film has its haters, but I actually liked this movie. It took a big risk with introducing time travel into the series, and I think this film portrayed time travel very well, despite having a few holes throughout.

Josh Brolin did a fantastic job portraying a young Tommy Lee Jones, and I think this movie was able to do a good job of bringing us back into the world of Men In Black with an interesting story while taking some risks, and not copying off of the original.

I also thought they did a great job with the villain, as he was very campy, but also repulsive and threatening in the perfect way. 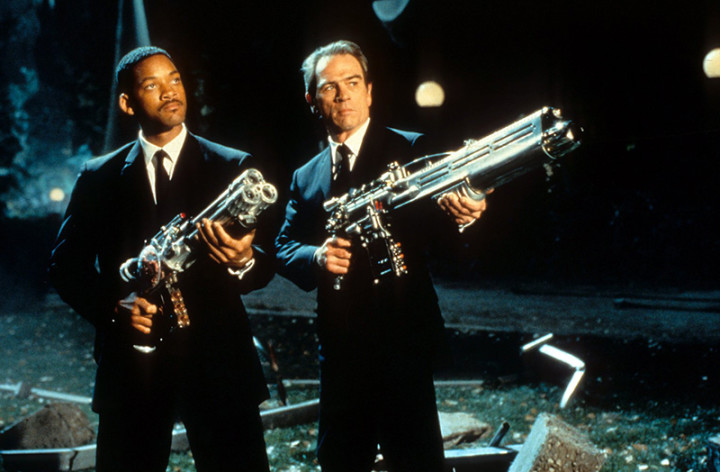 Without a doubt, the best MIB movie is the original 1997 Men In Black. This is one of my favorite science fiction films I've ever seen. It has some really funny comedy with Will Smith's charisma at its best, and some incredibly entertaining action sequences.

This film introduced us to the whole world of Men In Black, and gave us a good reason for why humans don't know they exist; we've been Neuralyzed at some point in our lives. And everything they did with the story was just very entertaining, and I think it's the most re-watchable out of all the MIB films.

My favorite aspect of this movie might be the relationship between Agents J and K, and how they tend to butt heads with their conflicting personalities, and I thought they were both portrayed very well by Smith and Jones. 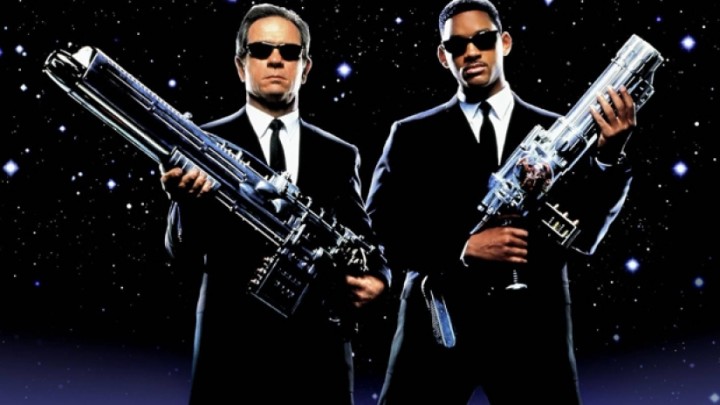 Thank you all so much for reading, and I will be back soon with a review for Toy Story 4.