JH
by Joseph Harris about a month ago in scifi movie 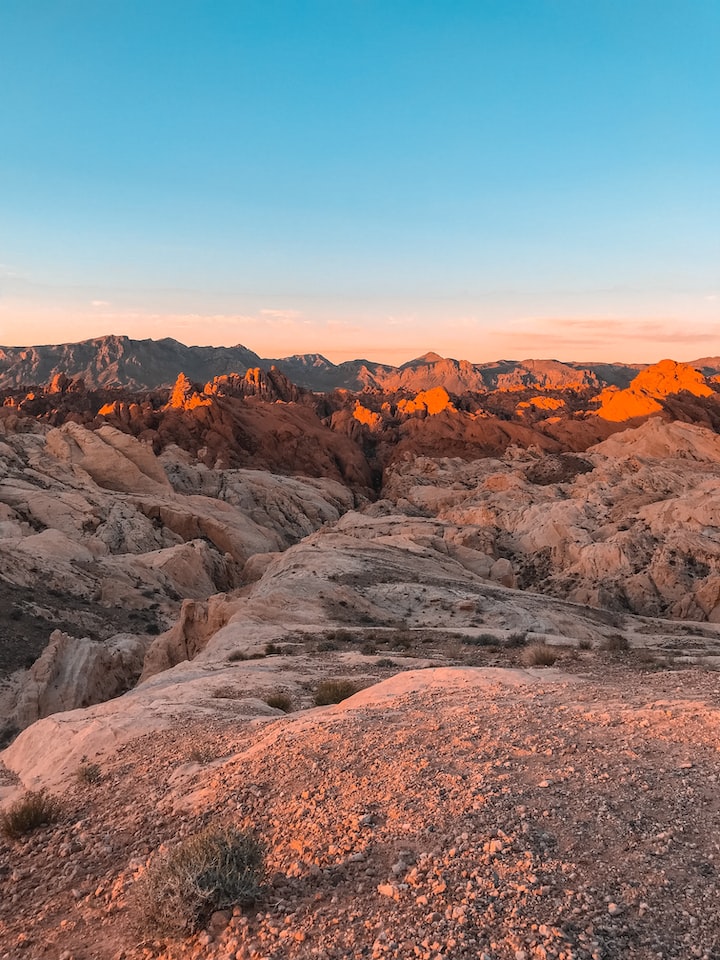 Photo by Alenn Rebolledo on Unsplash

So, I may have spent one day just watching ridiculous sci-fi movies where world threatening disaster that couldn’t possibly happen, happen. From this fun day long venture I was brought to the latest sci-fi movie added to Netflix, 2036: Origin Unknown.

The trailer seemed interesting, dark enough to entice me (I have a weird obsession with dark plots). It gave me very similar vibes to the Netflix orignal "I Am Mother". Also, who doesn't love a movie about exploring Mars, especially when people talk about it being a potential place to inhabit in the future.

After a failed mission to Mars, A.I./ARTI is now used for the 2036 mission with a few human supervisors. A monolith of unknown origin is found there. It will have a big effect on Earth.

When I first saw the trailer on Netflix I was intrigued. It offered a sci-fi plot that I hadn’t seen before, or at least in a while. Then there was the idea of a movie that featured only two actors playing alongside an AI voice over. It’s always fairly cool seeing a small cast play off each other, it can also make for a more intense movie.

When it came to the movie itself, I have to say that I was fairly unimpressed. It started off fairly strong, with the AI robot coming across as weirdly helpful yet sinister playing perfectly alongside Katee Sackhoff. Their dynamic was pretty typical for a sci-fi movie, Katee's character was cynical towards AI robots and must learn to work with the sarcastic robot.

Then it kind of spiralled out of control; there was a lot going on that should've grabbed my attention - but it just seemed so rushed, and the movie isn't even particularly long. There is always an element of the impossible with sci-fi movies; but it just seemed too outrageous.

Unfortunately, this might not be one that I'll watch again. It didn't seem to know what lesson it was trying to teach or what future for humanity it wanted to show. There were areas of the movie that I enjoyed; the sarcastic robot, and pretty ok CGI, all of which garnered my interest in the first half hour of the movie.

Its tight-rope walk of a good or a bad movie then came to an end as the introduction of the cube on Mars took place. From here the movie continued to spin out of control, adding in new layers that just didn't seem to make much sense to the rest of the movie.