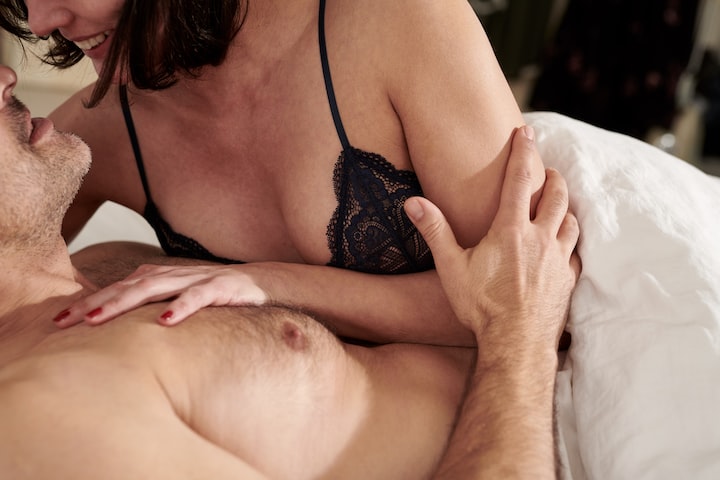 Nudity is no longer confined to a single film genre; it is now found everywhere, including on television. Now people enjoy watching TV shows with lots of nudity and sex. Here, we will talk about a list of top TV shows classified from most petite nudity to most nudity, with the growing popularity, reviews, and ratings. So, let’s get started!

However, the fictitious TV series is centered on the lives and times of the legendary Thracian Gladiator Spartacus, and the show only lasted for three seasons. Nevertheless, it left an everlasting impression on television with its depiction of sexuality, drama, violence and become a term for full-frontal naked sequences involving both female and male characters, which is still uncommon in the television industry today.

The show is considered the champion of nudity on television because no single episode has ever been recorded without significant sexualization. Despite controversies, the show has received many awards, and for this, they are thankful to their amazing fans.

Starring some of Westeros' most gorgeous girls, the program never fails to deliver violence, raw sex, and seduction, and it always comes up with the series. And some of those situations are easier to remember than others. “Walk of Shame” or buddying up between Khaleesi and Jon Snow could be one of the best examples.

The TV show is counted among the most sexual shows popular to their audience for many hottest scenes and intimacy. Although Camelot offers a good storyline, people cannot forget most of the scenes of this drama as they just crossed the limit between television and pornography.

‘Californication' portrays the lives of Hank Moody, an author who can't get enough of his sexual cravings and is trying to conquer his sex addiction, among other things like drugs and alcohol. Unfortunately, his bond with his daughter is in trouble as he struggles with writer's block and seeks consolation in his lover.

Featuring explicit scenes throughout, except the frontal nudes for now, ‘Californication' depicts sex in a somewhat realistic, nonconsensual manner - something that also connects to the objectification of women, which was much condemned. Given its repeated themes of sexuality and drug addiction, 'Californication' appears to justify extreme sex and drug abuse.

The Tudors focuses on its lead character, King Henry VIII (Jonathan Rhys Meyers), his rule, mistresses, and marriages rather than many other historical dramas. 'The Tudors' does not adhere to the historical timeframe, giving it narrative liberty to explore various plot lines and reasons.

The TV series is loaded with nudity, savage sex, hot scenes as it delves into the king's darkest and most vulgar dreams, which have been regarded as approaching pornography in the Television world.

More stories from Aamir Kamal and writers in Filthy and other communities.