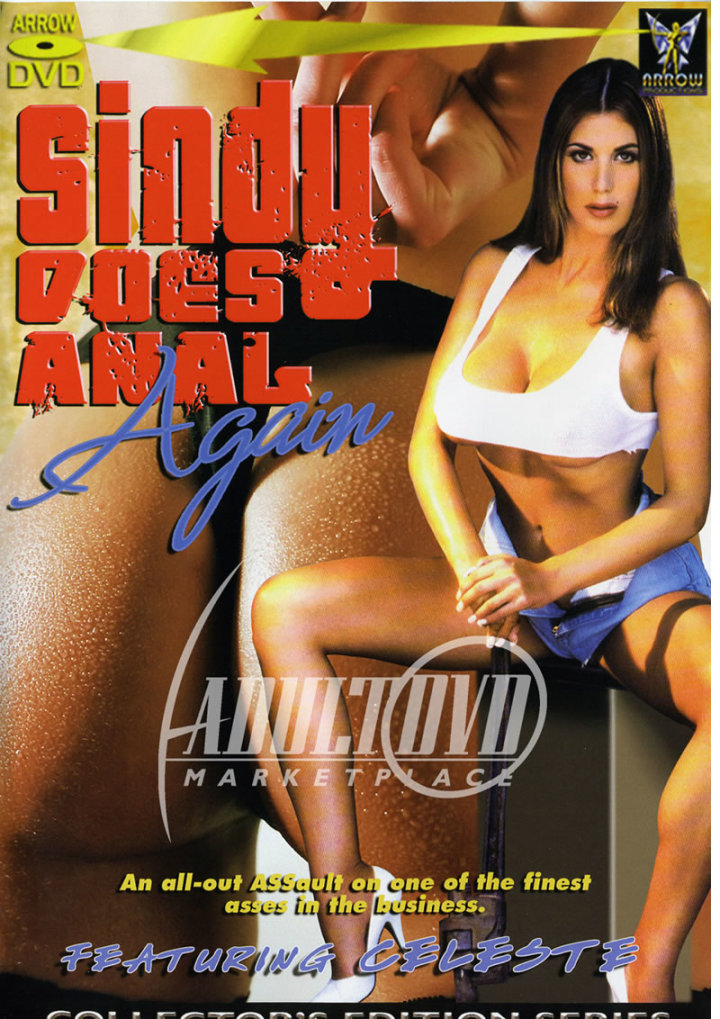 Celeste has long been a favorite of mine. And why not? This brunette has an incredible body helped along by plenty of plastic surgery, but still has inviting eyes and a warm smile.

Acting? That wasn't exactly Celeste's strong suit. But as her career progressed, she actually did improve her dramatic skills. What's more important, though, is that Celeste always seemed to enjoy her sex scenes, bringing plenty of heat to her performances. 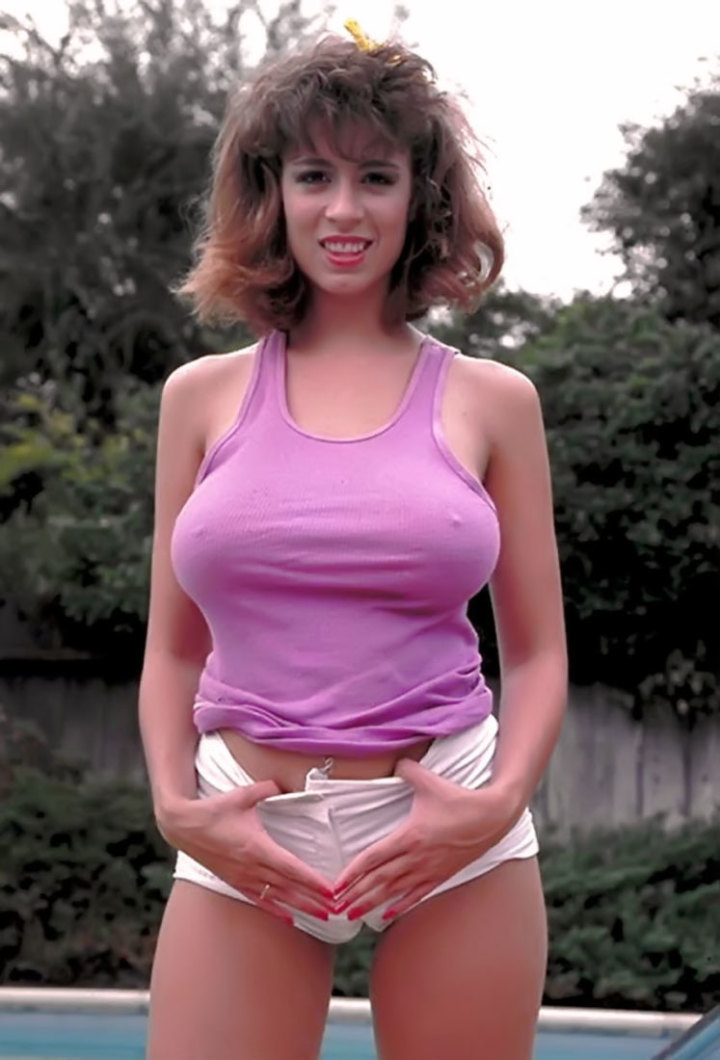 Canyon's performances are legendary. And really, all this industry veteran had to do to earn fans was look beautiful, something that came naturally. 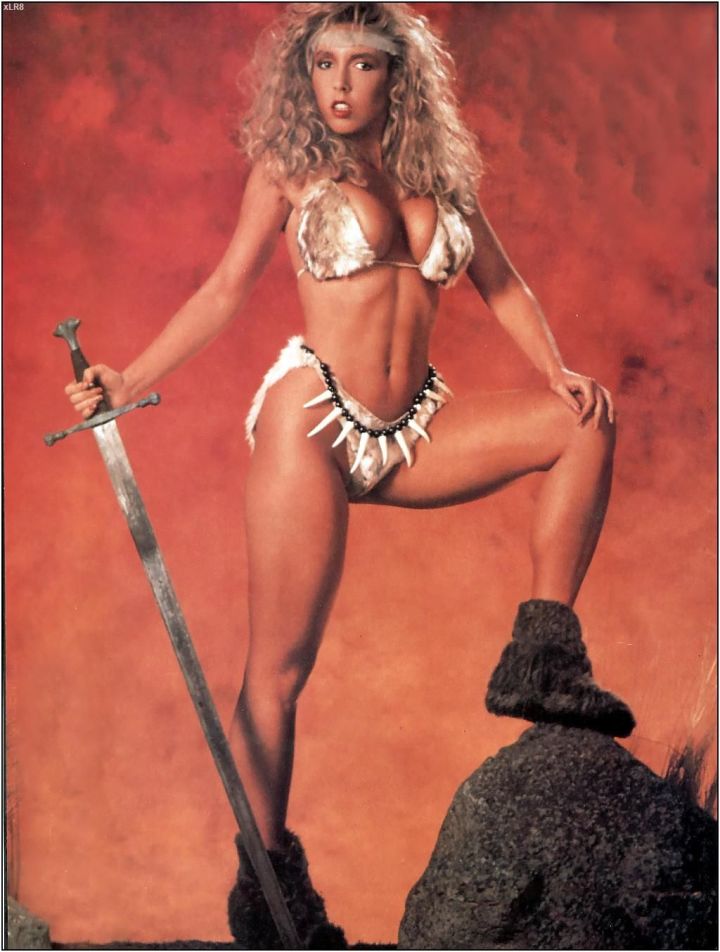 Paris' best role? I'd give the edge to the work she turned in during her Vegas series of movies. Paris played a private detective in the several videos in this series. Check them out for a bit of acting and a lot of heat. 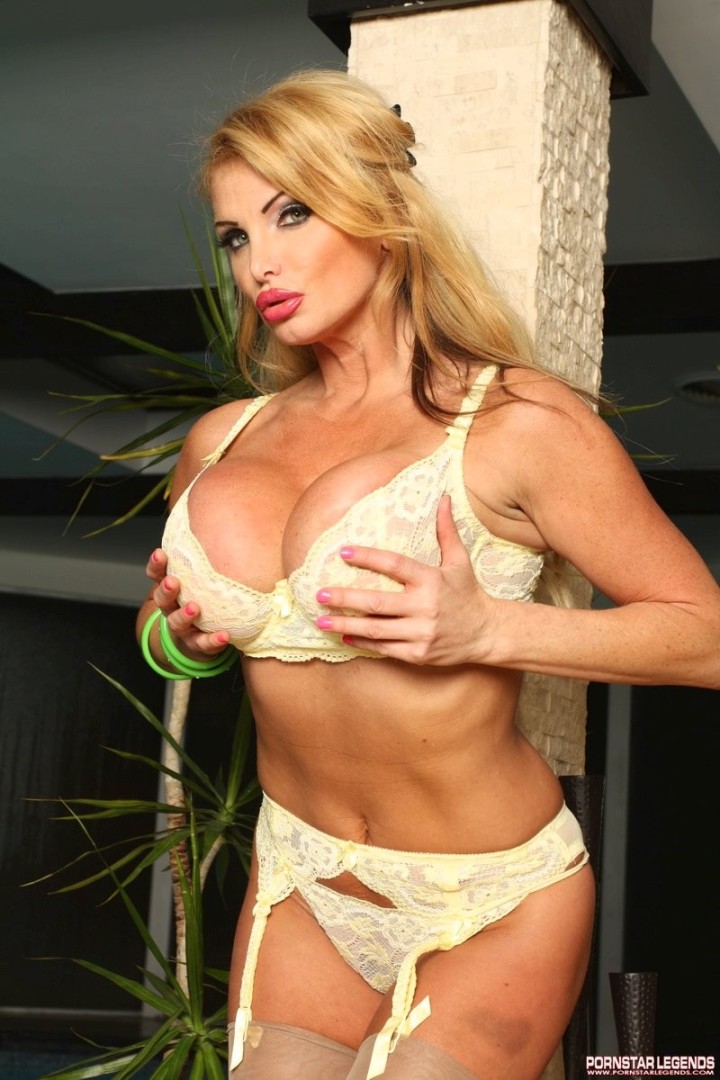 Maybe it was her British accent, her searing eyes or her perfect breasts, but Wane was a mainstay throughout this period. Thanks to her looks, Wane was almost always pictured on the covers of her videos. 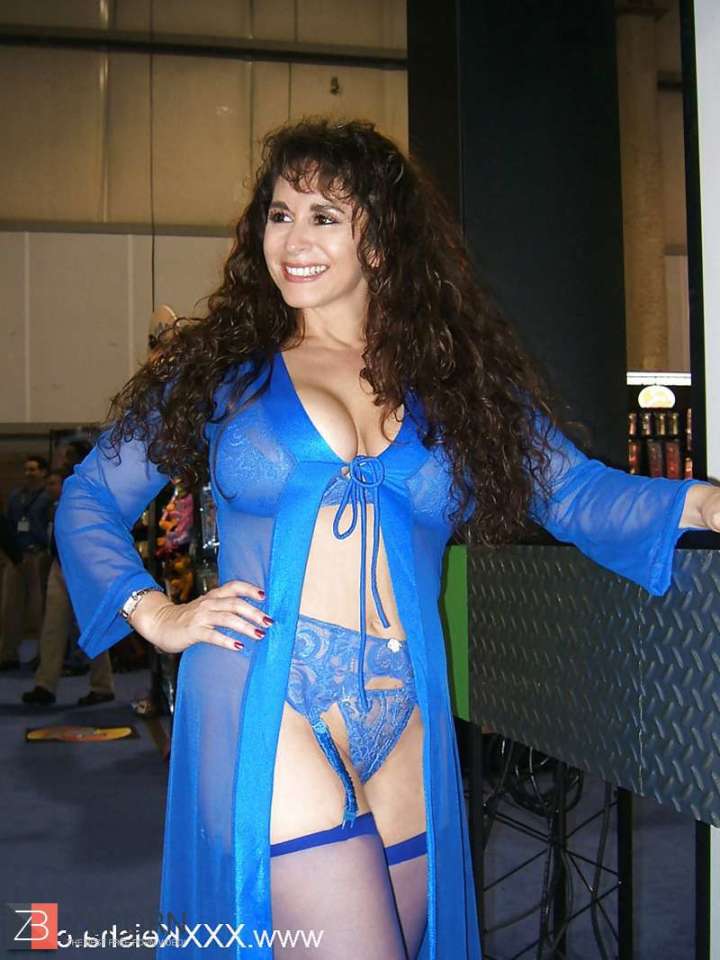 Walk into a video store in the 80s and 90s and you'd see dozens of titles featuring Keisha. That's because this cute and bubbly star turned in some of the hottest performances of the era.

Keisha was well known for her long, lustrous hair, perfect butt and, of course, her large, natural breasts. Her beautiful eyes and cute smile didn't hurt, either.

Keisha made a bit of a comeback in the 2000s, starring in several MILF-themed films. But her claim to fame will always be the performances she turned in during the 80s and 90s. 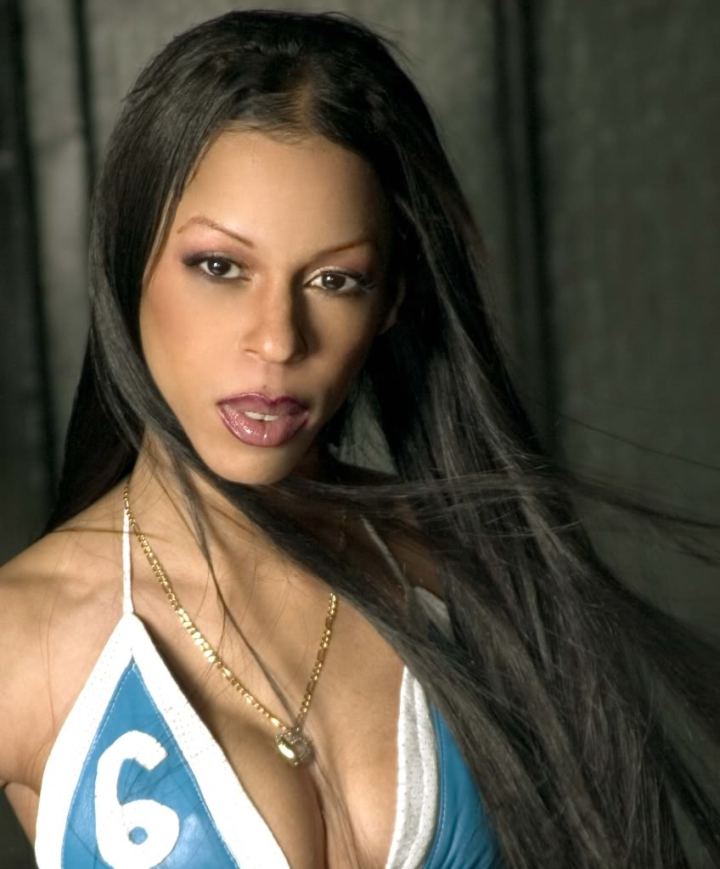 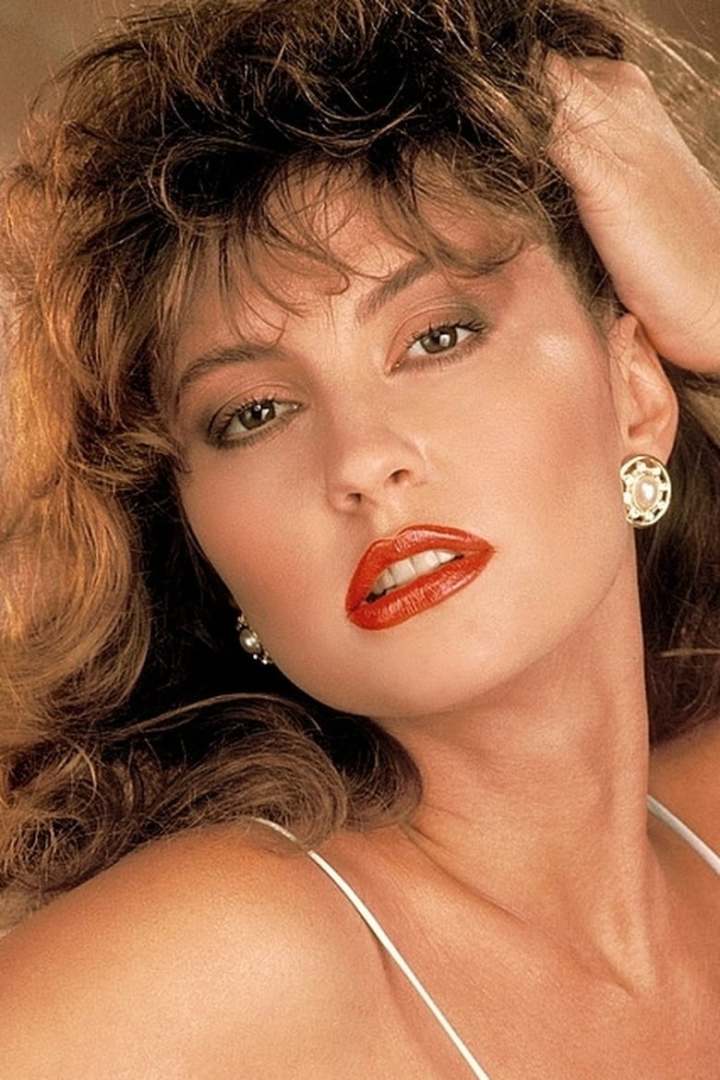 Art Sanchez loves writing about anything. He lives near Chicago and isn't the biggest fan of most people.

See all posts by Art Sanchez →