The Use of Sex Toys

by Tanisha Dagger 2 years ago in sex toys

What's the "juice" on sex toys? 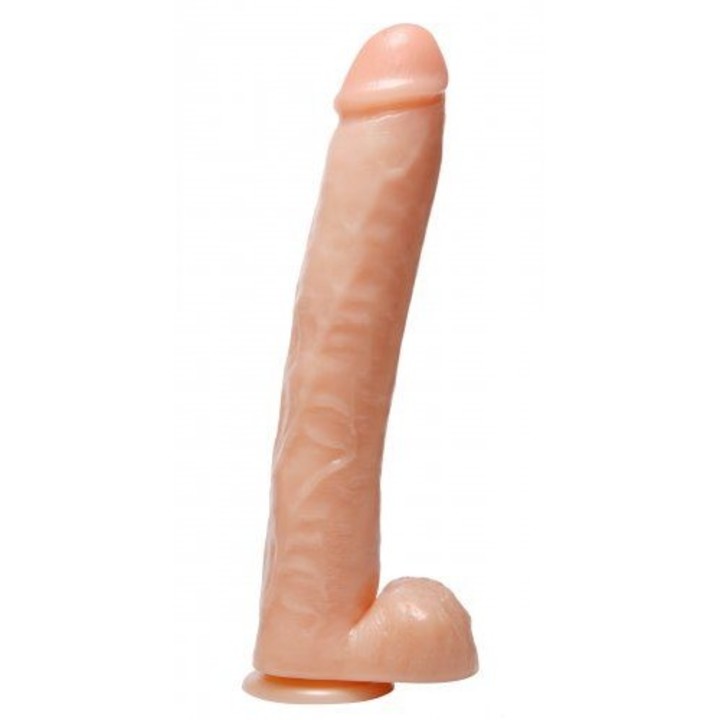 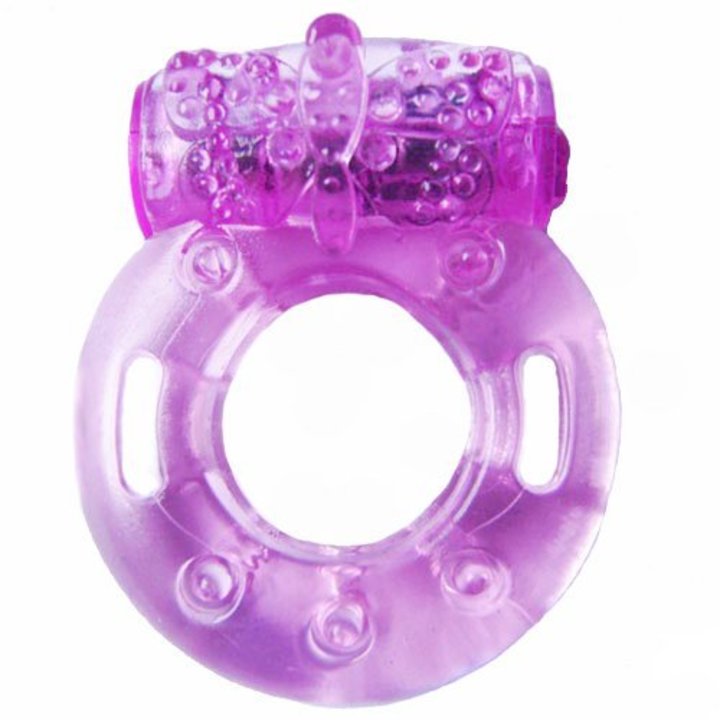 Cock rings are most commonly aimed towards men (hence the name). However, some women like the intensity of the vibration when men use it against the female's body. Usually the cock ring comes with vibration settings to give the male some more pleasure than what they would usually get. However, most men don't like these sorts of cock rings until they try them out. Although you don't really hear about cock rings that often, most people don't really talk about their sex lives outside of their homes. 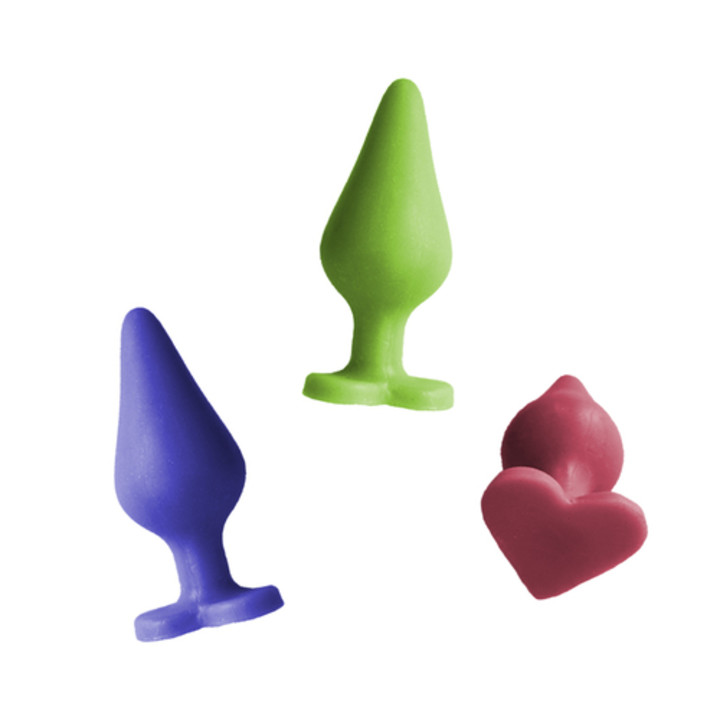 Butt plugs are basically "what it says on the tin," it is basically used to be give a female or a male more pleasure throughout the sexual activity. However, butt plugs are more commonly used when people are more into bondage and more unusual ways of sex activities. Some people may find the butt plugs to either be painful, uncomfortable, or even damaging. Although, the only way damage can be done is if the butt plug is broken, or it is "pushed" into the area too far and either gets stuck or gets "lost" within the individual. However, the way in which you can avoid the painfulness and the uncomfortableness of butt plugs is to use lube to make it easier for the item to be "pushed" into a smaller area. 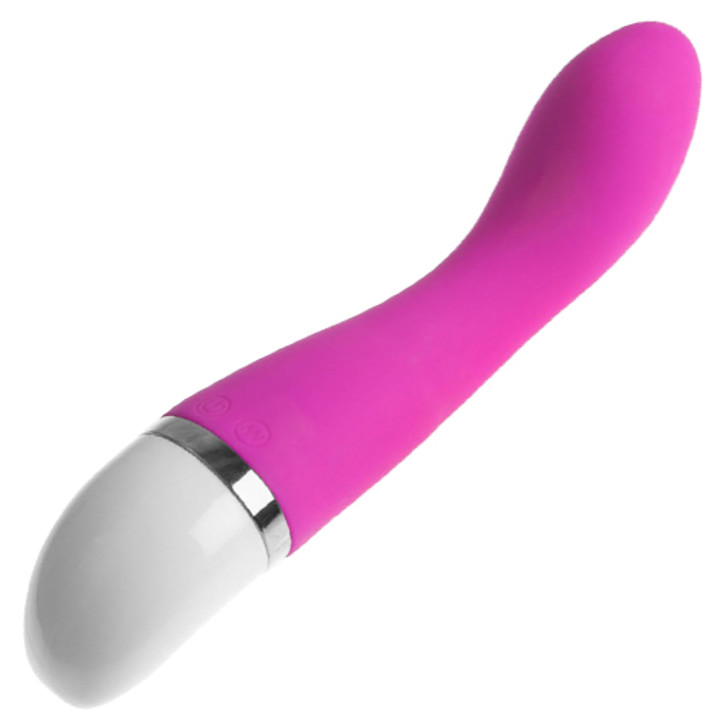 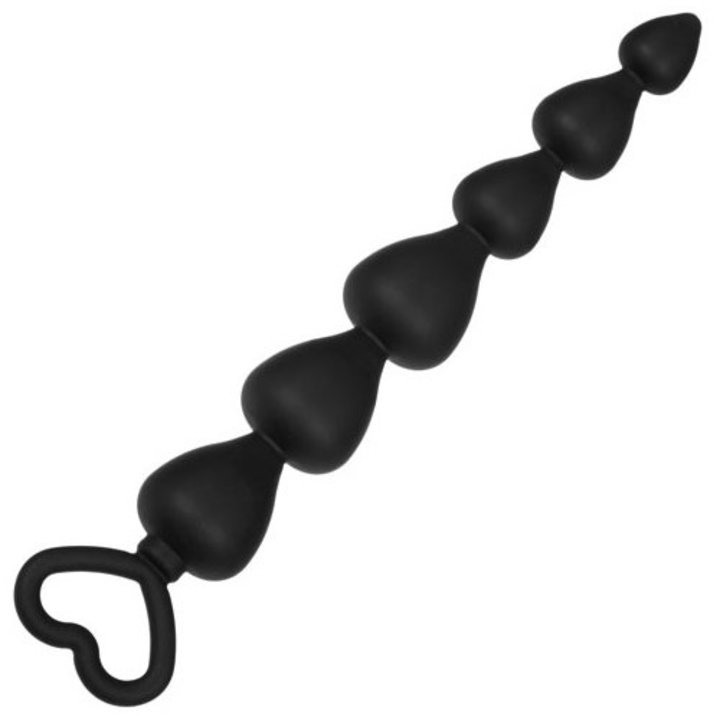 Inspire to be the person you want to be!

See all posts by Tanisha Dagger →