by Pete Symes 10 months ago in fiction
Report Story 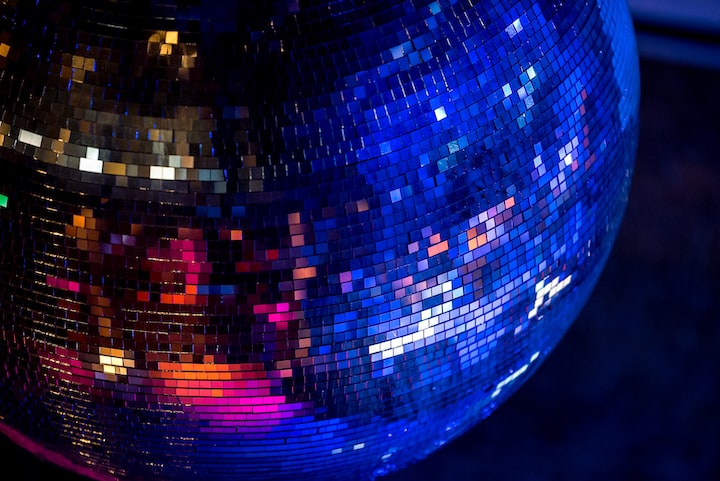 Photo by Paul Zoetemeijer on Unsplash

Another Friday slinging boxes at the warehouse. We had a lot of orders to pick and get out before UPS showed up at the end of the day. Usually nothing provoked more anxiety in Ricky and I than to see one of the sales staff in the warehouse late Friday. Often that meant they had just made a sale and would demand getting a new order out quickly to impress their new sales prey. No sales person in the place struck me as more predatory than Tasha. She was a sleek five foot six, slender torsoed blond with a luscious rounded bottom. Whether in jeans or a flowing dress her bottom was tops. She had short curly blond bobbed hair that could only be described as fluffy. Often it fluttered about her face obscuring her right eye while her other eye would slyly size you up. To me she was the personification of the idiom of the times. Foxy.

This Friday afternoon she was particularly so. She approached me slowly, almost panther like, not dressed for business success but in Friday night party attire. The slit down the front of her black dress plunged between her small well-rounded breasts. Since her tits were too small for cleavage the slit revealed an astounding amount of exploitable territory between her pleasure peaks.

“I need to ask you a question about an item back here in section J, Peter.” With a provocative crook of her finger and cock of her head she marched into the aisle. I followed behind and admired how the fabric of that black dress danced about her ass as she led me into the labyrinth of towering warehouse shelves.

When we had travel nearly to the back of the warehouse Tasha abruptly stopped causing me to bump into her heavenly backside. That was not the first time that had happened and was certainly not the last.

A half hour after a discrete rubbing from her skirted butt pressing against my jeaned groin in the warehouse aisles we were in Annie’s office, Tasha’s skirt flipped up over her back, panties long gone and her face buried in Annie’s snatch. Annie’s eyes were glassy with lust as she intently watches my young and well-muscled midsection doing marvelous maneuvers within and without Tasha’s twat. Activities that were only obscured from her view by Tasha’s upraised tush.

When Annie and Tasha would go out on the town, Annie would let me do everything but fuck her.

“Don’t want to serve a fine gentleman another man’s leavings.” Annie would regally pronounce. “At least not the first time I am with him.”

Sometime Tasha would join in the Friday Night Follies warm up. Today Tasha led the plunge into Friday night. Tasha would let me fuck her. Tasha said that was what douches were for. I was never sure if she was referring to me or not.

As I did my disco dance, slamming rhythmically into Tasha’s sopping hot pussy, I enjoyed the view of Annie, splayed on her desk, dress dropped half-mast revealing her bountiful ski jump sloped breasts and growing nipples encouraged by Tasha’s tongue ministrations. Tasha’s mouth howled into Annie’s tunnel as her cunt clenched about my furiously spurting cock. We collapsed in a heap onto Annie’s managerial desktop.

All I know is they would be two very wound up, full tilt disco dancing babes when they went out those nights. They seemed invigorated, while I would feel spent and sleepy. Disco was never my thing, but I was always happy to explore under the flowing dancing skirts of those two women.

Rene was happy those nights too. Friday date night often ended at my place. As we fell asleep in each other's arms all sweaty and spent she would coo into my ear, “You lasted soooo long tonight Pooh.”